Member Benefits
Learn more
Learn more about the benefits of membership.
Home » ‘Life’ lessons from ‘Monopoly’ and other games
Subscribers
Branching Out

‘Life’ lessons from ‘Monopoly’ and other games

How to make treasures from a distant past relevant to today’s young adults.

I called it the “Purge.”

Like the 2013 horror movie, it was a time where anything in our one-car garage could be dumped, sold, or removed without any criticism on the person doing the dumping, selling, or removing.

That’s because before children we had a three-car garage.

During the event, I stumbled upon treasures from a distant past: A high school annual, a violin case, and, apparently, a bag of chips half eaten in 2013 but preserved “just in case.”

But under old schoolbooks and bell-bottom jeans was a box full of old board games—not from my kids, but somehow from my own youth. I had kept them thinking my kids—all millennials—would like the same things I did.

Millennials, of course, have their own games from their youth. Classic cards games like Uno are not Pokémon cards, and physical games like Connect Four are apps on their phone.

As I perused this way-back time machine I began thinking: What did these games teach my generation as kids? And how could they be made relevant to today’s young adults?

What it taught my generation: Get a college degree or you will be poor forever. Teachers earn the least of everyone, and bank CEOs the most (no clue about credit union managers). 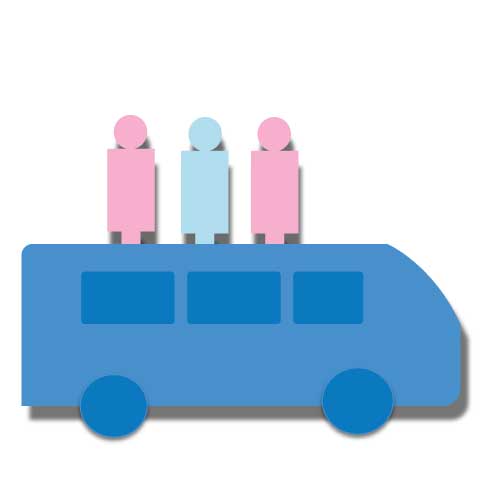 Kids are expensive. There is no kicking out the spouse halfway to retirement—it’s till death do you part. Success comes at the end, and you only win if you have the richest retirement.

How to change it: You get to change careers every three years. Often, there will only be one peg in the car, but you can have as many pink or blue pegs as you want, and even some multi-colored pegs for variety, as well as a pack of pets.

Going to college both makes you more money and creates a giant student loan you need to pay back. In fact, you don’t really even need the car—just call Uber.

But if you really want a car there is always a credit union willing to give you the loan. Just don’t land on the bankruptcy square.

What it taught my generation: First, you pick the banker (credit unions didn’t exist in board games). That person probably will cheat a little, so we consider that on-the-job training.

The modern city has four areas ranging from "OMG this place is a dump" to the Four Seasons. Charge everyone rent and throw them out if they cannot pay.

Going into jail is an option, especially if you are poor. It even has its own version of Powerball called “Chance” and “Community Chest.”

You win only when all others lose or somebody gets mad enough to flip over the board.

How to change it: First, you agree to use bitcoin to stop cheating and the one person who understands it cheats anyway.

Nobody can afford to live in the cities so you all commute. You can sample any property through Airbnb without spending a fortune.

Jail is now a reality show. The cards have expanded: Besides a “get out of jail free” card, there also are “don’t pay rent, just couch surf” and “call mom and dad” cards.

You win by having more friends online than everyone else. 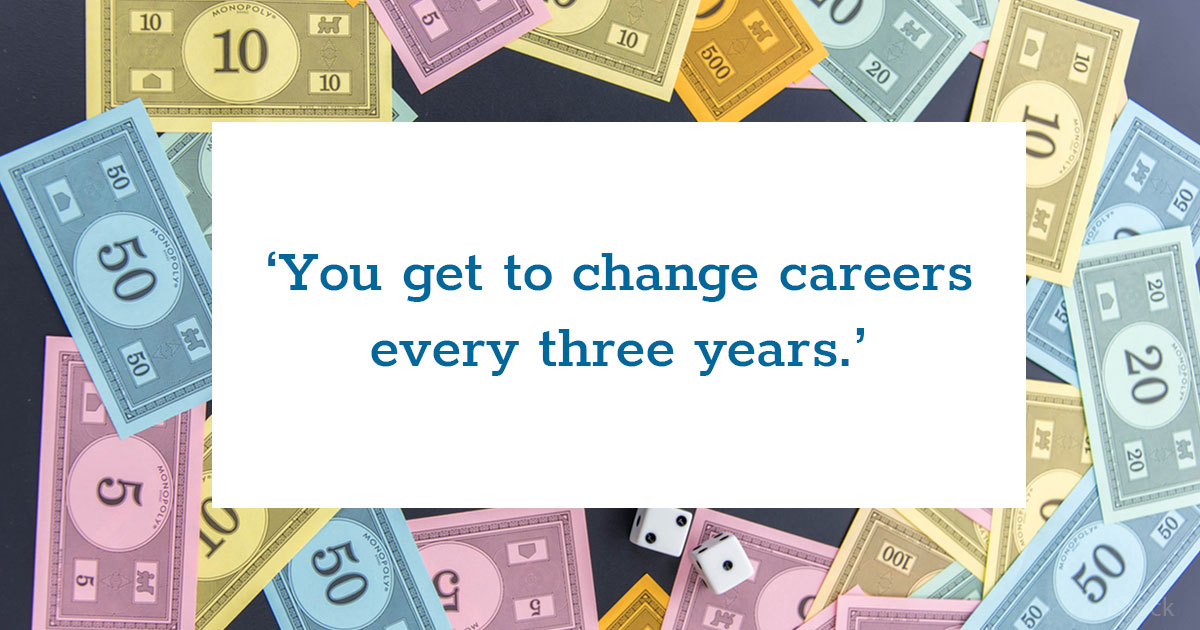 What it taught my generation: Doctors diagnose sickness at random by picking up a card and reading it. After that, the patient’s sickness can be cured by removing that organ from the body using everyone’s standby medical device: tweezers.

Even a minor mistake will instantly travel through a plethora of hidden nerve endings terminating in jolly red nose. You win by having more organs plucked from the body than the other guy.

Actually, this sounds like how a car mechanic works.

How to change it: Doctors diagnose sickness by binge watching “Grey’s Anatomy.”

Each player is assistant to two AI characters: “Dr. Dreamy” and a litigation lawyer who will pop up the minute the patient’s nose lights up.

Nobody can actually see the nose light up, however, due to HIPAA rules. You win by inventing a new drug and charging exorbitant prices for it.

What it taught my generation: You are incapable of not losing two dice so we’re going to fix that. 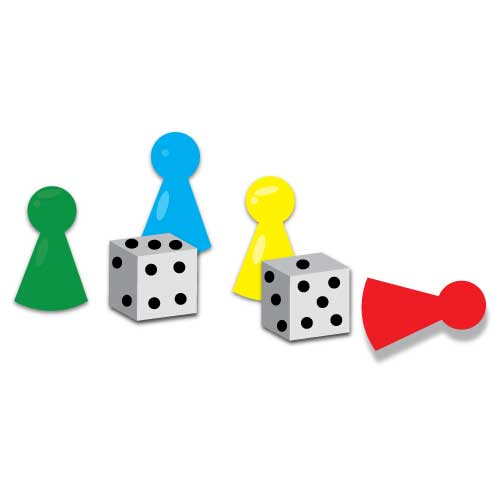 Now, run your pieces around a circle, not with the goal of winning but rather stomping on your opponent and sending them back to the beginning.

How to change it: Turn that dice popper into a relaxation device.

What it taught my generation: Murder is fun. You don’t know the killer, where the murder took place, or what weapon was used—making you the worst detective in history.

To solve the puzzle, you wander room to room and make unsubstantiated accusations to the public. If any player proves you wrong, it goes to the next player to do the same.

The game ends when somebody guesses correctly.

How to change it: The suspects change from people to organizations like “Big Tobacco” or “McDonalds,” and the weapons to real-world issues like “heart disease,” “poor driving,” and “boredom.”

Finally, you can cheat and use a DNA test on the murder location and then have fun talking about the suspects’ ancestry.

I put the box of games in my truck for a trip to Goodwill. And then, with glee, threw all of my kids’ Pokémon stuff on top.