Home » All in for fighting hunger
Subscribers

All in for fighting hunger

With a 100% participation rate, Maine credit unions take the lead in providing food security within their state.

All 55 credit unions in the state participated in the campaign, which is the signature social responsibility initiative for Maine credit unions. 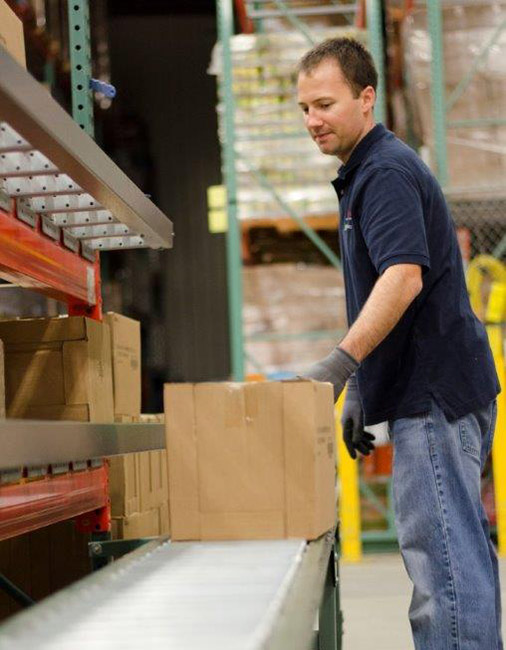 All funds raised by the campaign stay in Maine and support local food banks, pantries, nonprofits, and schools. Nearly 300 organizations received financial support last year as part of this effort.

“I am incredibly proud of the contributions each of our credit unions makes to our Ending Hunger initiative,” says Todd Mason, president/CEO of the Maine Credit Union League. “This year, 100% of Maine’s credit unions contributed in some capacity to this important effort.

“Whether it was dollars raised, time volunteered, or both, Maine’s credit unions proved once again they are committed to serving their communities and feeding people in need.”

In addition to individual credit unions contributing to food pantries and hunger organizations in their communities, the league coordinates influential statewide initiatives.

Among the programs the campaign supports:

As part of the commitment, the facility’s food packing area will be known as the Maine Credit Unions’ Campaign for Ending Hunger Food Packing Area. When complete, the center will have the capacity to provide more than 10 million meals.

Each October and November, the tour visits communities across Maine and contributes to a food pantry in each community. In 2018, the tour was the largest yet, with visits to 96 credit union locations in 90 communities. The 2018 effort yielded nearly $40,000.

‘People who are food-secure are more likely to be financially secure.’
Jen Burke

“People who are food-secure are more likely to be financially secure,” Burke says. “This is all part of arming people to lead fit and secure lifestyles.”

Since 1990, the Maine Credit Unions’ Campaign for Ending Hunger has raised more than $8.5 million.