“You achieve growth by growing capital. That capital can be used to grow organically, through acquisitions such as these,” Bell says. “Ten years ago, this was an idea, a hypothesis. Today it’s a fact.”

In a breakout session at the 2019 CUNA Finance Council Conference Tuesday in New York City, Bell described the benefits credit unions can receive from operational bank and bank branch acquisitions.

In the past 10 years, Bell has guided credit unions in making more than 20 bank acquisition deals. 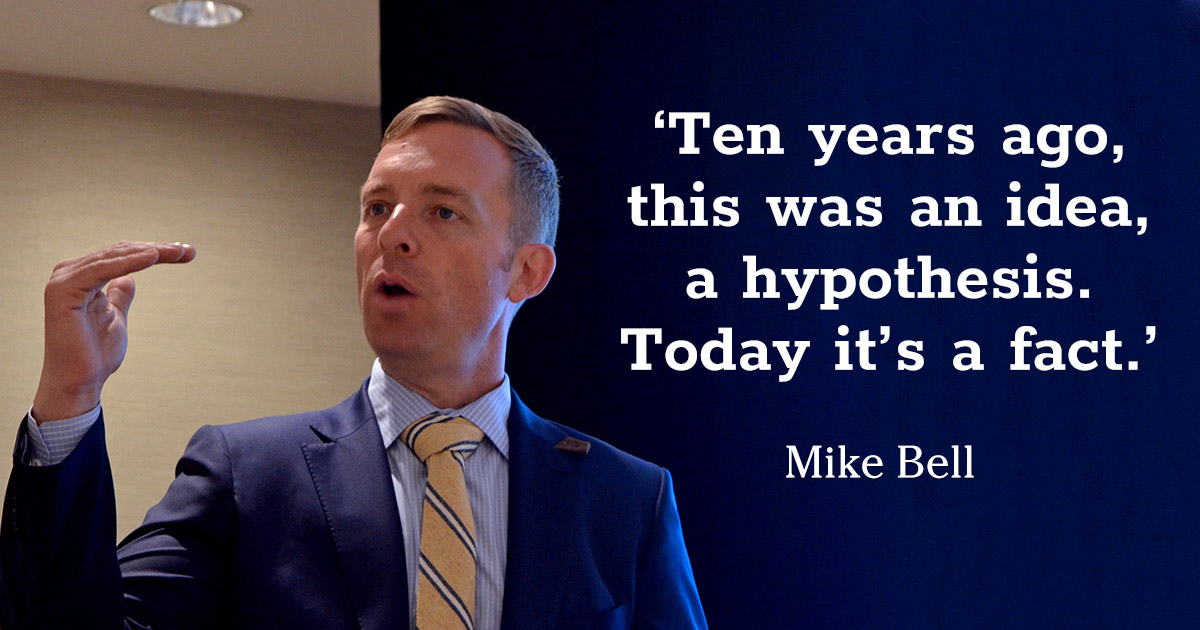 Among the benefits of bank acquisitions:

► Geography. Bank acquisitions are an efficient way for a credit union to expand its geographic footprint, Bell says.

► Asset-liability management. Credit unions can target their searches on loans or deposits, Bell says. Bank acquisitions are an extremely effective way for a credit union to increase liquidity. Bank core deposits currently sell at a premium of roughly 10%.

► Talent. Bank acquisitions are a great way for a credit union to expand its operational expertise. Bell tells the story of one credit union that expanded its commercial operations from a portfolio of about $10 million in assets and “a couple rental properties” to more than $100 million and a full staff of commercial lenders. Other credit unions have expanded into real estate sales and agricultural lending.

► “Day one” revenue. Purchase-and-acquisition accounting and expense reductions, some related to the credit union tax structure, make most deals profitable from the moment they are signed, Bell says. 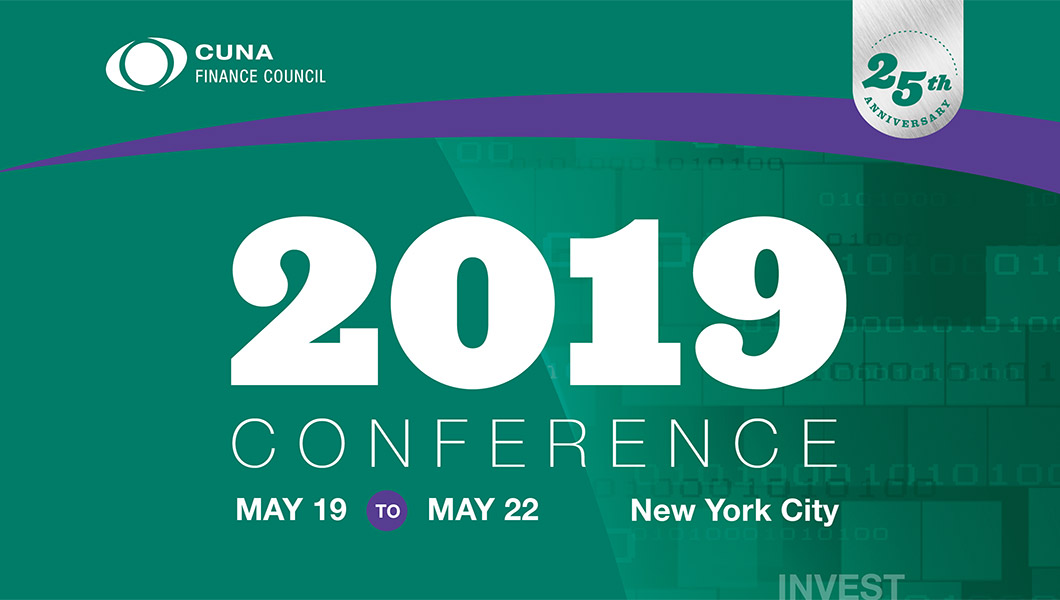 The downside to bank acquisitions is that they can be time consuming, with credit unions finance departments dedicated to reviewing lots of assets, liabilities, loan files, and contracts, similar to credit union mergers, Bell says. But credit unions have the option to back out until purchase agreement is signed.

Bank acquisitions also remove one element that is sometimes a part of credit union mergers: emotions.

“There’s no talk about board seats going forward or which headquarters will remain open,” Bell says. “These deals are about money. At the same time, you’re helping your credit union become stronger and offer services to a wider range of people.”