The two newest members of the NCUA board visited CUNA offices in Washington, D.C. and Madison, Wis. this week to discuss credit union issues and priorities.

Chairman Rodney Hood met with CUNA President/CEO Jim Nussle at CUNA’s Washington, D.C. office Monday, where he was given a tour and discussed recent agency actions and Hood’s priorities for his term as chairman. 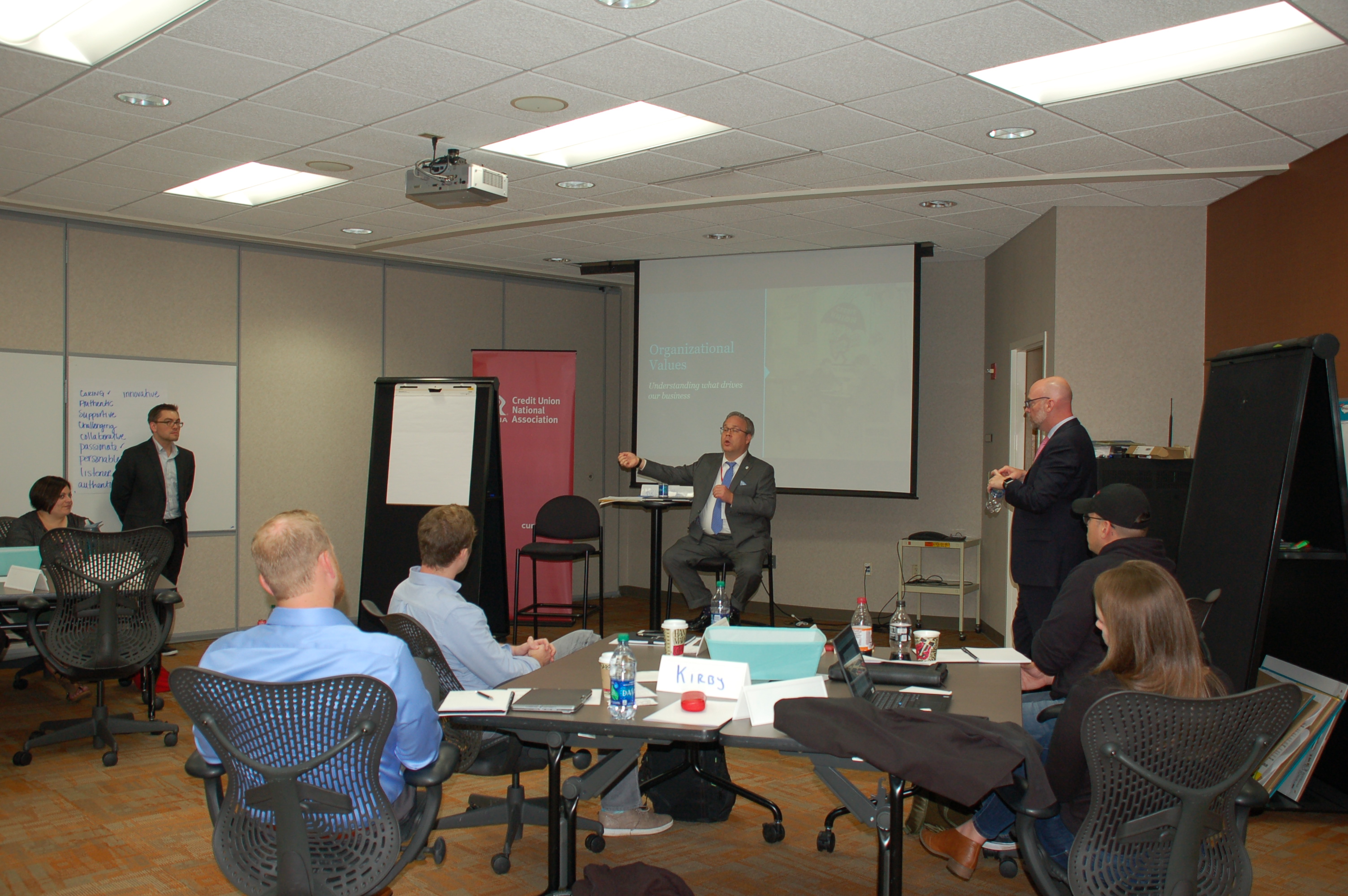 NCUA board member Todd Harper visited CUNA’s Madison office Wednesday, touring the campus and speaking with CUNA staff about his role as an NCUA board member and the importance of NCUA hearing credit union stories to ensure the agency performs its functions as a regulator.

Hood and Harper were confirmed by the Senate in March, and Hood was named chairman by President Donald Trump after being sworn in in April. Hood’s term expires in August 2023, and Harper’s in April 2021.