Violinist Kai Kight grew up as a traditional classical violinist, playing nothing but Mozart and Beethoven.

But his favorite part of performing came during the orchestra warmup, when he improvised with abandon.

“That was my showtime,” says Kight, who addressed America’s Credit Union Conference Monday at the Walt Disney® Resort in Florida.

While his conductor and stand partner didn’t always appreciate his efforts, Kight credits this time as his entrance into composing original music.

“After years with the violin, I started to bring my own sounds into the world.”

This experience applies to credit union leaders as well. Kight urges them to ask questions about their own leadership performance: 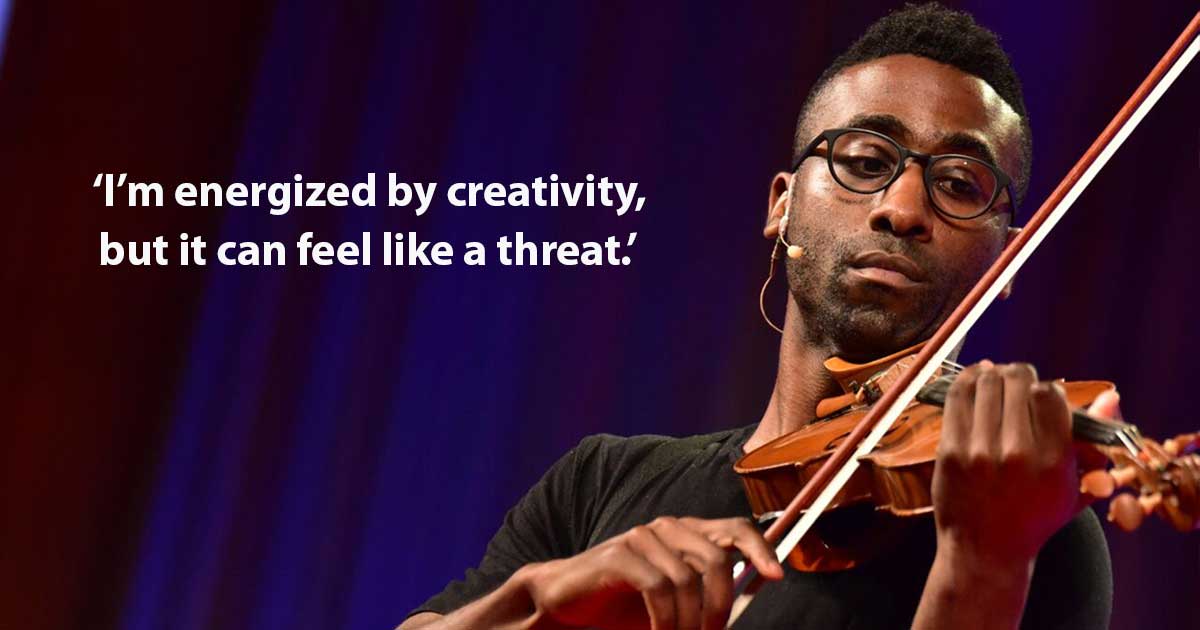 Beethoven, for example, would write dozens of drafts in pencil to allow himself time and space to change his ideas, Kight says. “His genius was not in perfection but the ability to give himself space to be wrong.

“Most of us won’t harness our genius because we try so hard to avoid the red pen,” he continues. “Challenge yourself. Ask yourself, ‘where am I avoiding the red pen?'"