As former House Speaker Tip O’Neill once said, “all politics is local.”

And as member-owned financial cooperatives, credit unions are in a unique position to put that catchphrase into action, helping ensure the movement thrives.

“We all know that members of Congress hear from CUNA and the leagues on a regular basis. Many individual credit unions, like ours, do so as well. But hearing directly from constituents has the most impact. That’s why we encourage members to get involved,” says Mike O’Brien, director of policy and government relations at $300 million asset St. Louis Community Credit Union.

St. Louis Community is one of 650 credit unions across the country that have signed on to CUNA’s Member Activation Program (MAP). The web-based program is a way for credit unions to not only educate members about the benefits of membership but also to encourage their participation in advocacy efforts, according to Adam Engelman, CUNA’s director of federal grassroots advocacy.

Each quarter, credit unions can choose to take part in a campaign that involves communicating to their members via email, newsletters, or social media.

“A recent campaign on the credit union difference was educational, with no ask. It just reaffirmed the wisdom of joining the credit union,” explains Engelman. “Another campaign on deregulation described the unintended consequences of burdensome regulations and had a call to action.” 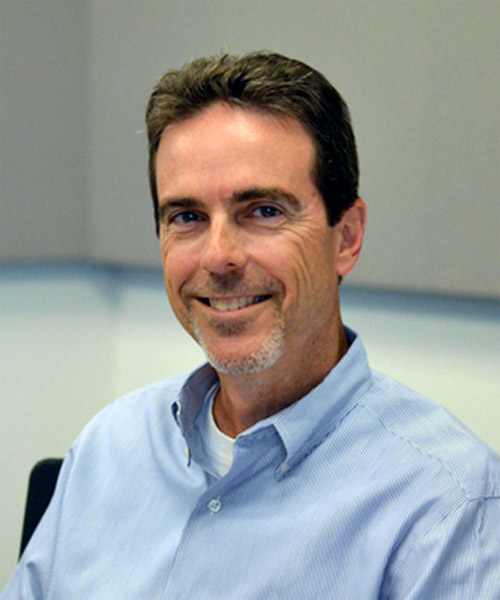 ‘You can truly make this program your own.’

Although MAP’s email templates are based on research to achieve higher open rates, credit unions are also encouraged to alter the language to resonate with their members, Engelman says.

“Individual credit unions know their members better than anyone else,” he says. “The templates are plug and play, and they can be edited and customized with the credit union’s skin.”

Credit unions have a window of opportunity to send out messages so the campaign can be coordinated with marketing calendars, Engelman explains.

“You can truly make this program your own,” says O’Brien. “The messaging is totally within your control. You can pick and choose which campaigns you want to participate in. What makes it so valuable is the ease in which members can identify their lawmakers and send off an appropriate message to them. It’s an easy way to involve our 61,000 members on political or regulatory issues that can potentially affect them.

“MAP provides a turnkey solution--just a few clicks and members can quickly reach out to their respective legislators if they wish,” O’Brien continues.

MAP is especially helpful in a pinch—when there’s a need to create a strong urge to action in a short period of time.

As a Community Development Financial Institution (CDFI), St. Louis Community has used MAP to ask members to advocate for full funding of the CDFI Fund, O’Brien says. This program provides grant dollars from the Treasury Department and has helped community development credit unions make an impact in the communities they serve.

“It doesn’t take a lot of resources to administer the MAP program,” O’Brien says. “We use the template letter provided by CUNA and modify it according to our brand ‘voice’ and needs. Depending on the content, we also make sure staff is aware of the message and how to respond to member inquiries if necessary. Then our marketing team simply schedules the email blast around our other regular marketing communications to members. It’s easy to administer.”

NEXT: MAP in action