Engaging members in advocacy is a core belief at Guadalupe Credit Union.

CUNA’s Member Activation Program (MAP) “provides an opportunity for credit unions to reach out to their members with valuable education on important topics,” says Nelson Medina, marketing director at the $174 million asset credit union in Santa Fe, N.M. “Members who understand the credit union difference tend to be more loyal and supportive members.”

Members who receive advocacy outreach have a stronger bond to their credit union, with four out of five saying it makes them want to do more business with their institution, according to CUNA research.

“We want to notify our members of what’s going on in the credit union world, so we’ve been involved in the Credit Union Difference, Stop the Data Breaches, and Get Out the Vote campaigns, to name a few,” Medina says. “MAP is a great way to communicate what makes us unique, and the many things we can do to provide affordable access to credit in our community.” 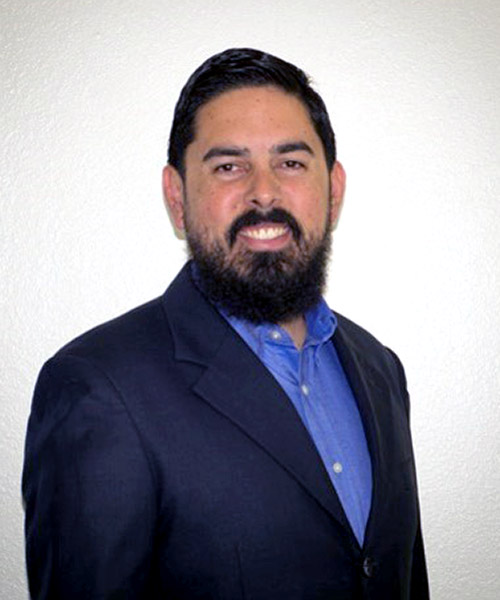 ‘MAP provides an opportunity for credit unions to reach out to their members with valuable education.’

Patrick Flynn, assistant vice president of marketing at $507 million asset People’s Trust Credit Union in Houston, offers one piece of advice to credit unions considering getting involved with MAP: just do it.

“It’s turnkey, with low monetary and time commitment,” Flynn says. “We should have every credit union in America hitting its members with the MAP campaigns so there’s a unified message about the credit union movement. 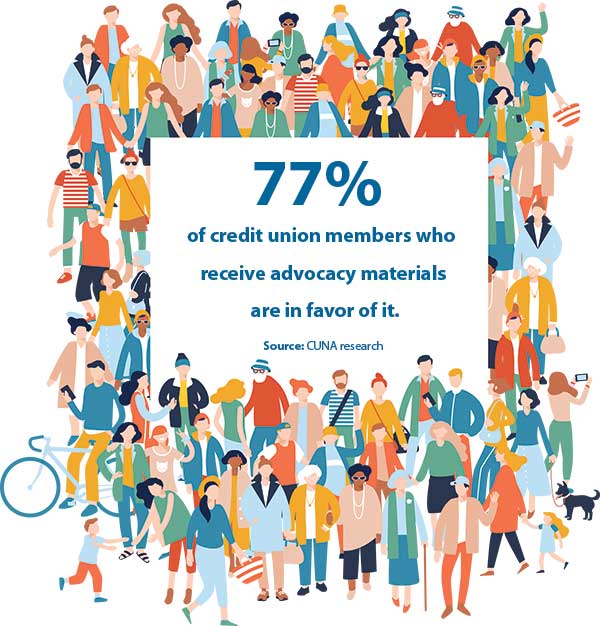 “Think about the effect we could have if, when the credit union movement had something to say, every credit union member in America got an email delivering a unified message,” he continues. “The program is great and has a lot of potential. Our biggest opportunity for impact is to get as many credit unions as we can delivering the same, unified MAP message.”

MAP can have a huge impact due to the sheer volume of comments it can generate in a timely manner, says Mike O’Brien, director of policy and government relations at $300 million asset St. Louis Community Credit Union.

“While there are talking points members can use, it is that much more powerful when they share specific examples of how an issue affects them and their credit union,” he says. “I have heard from congressional staff that it gets their attention—especially when their email boxes are filled with hundreds of comments. It makes them stand up and take notice of a particular issue, and that definitely enhances the advocacy power of our movement.”

“We’re seeing more efforts at local levels to activate our members for various causes that include legislative, regulatory, and community issues,” he says. “There’s a lot of room to work and certainly expand our efforts. There are different issues and levels of member engagement in each area. As we continue to provide information and opportunities, we will be able to reach more people who care and will take action.” 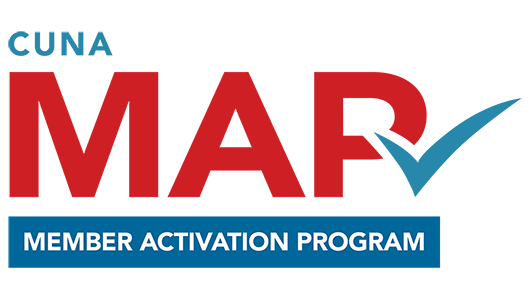 Frick recommends keeping members informed and thanking them for their support.

“Reporting the results of our efforts to members and how they were part of the successes, or making sure they know how the issues have evolved, is critical to keeping them engaged,” he says. “Regularly asking without providing the feedback does not build the long-term relationships and foundation we will need to keep growing the program.”

Adam Engelman, CUNA’s director of federal grassroots advocacy, encourages credit unions to report the results of their efforts so CUNA can aggregate total responses to a campaign.