From doing the Harlem Shake to performing its own version of Carpool Karaoke on its YouTube channel, the staff at Community Credit Union knows how to have fun.

They have Jen Hogan to thank for promoting that culture. 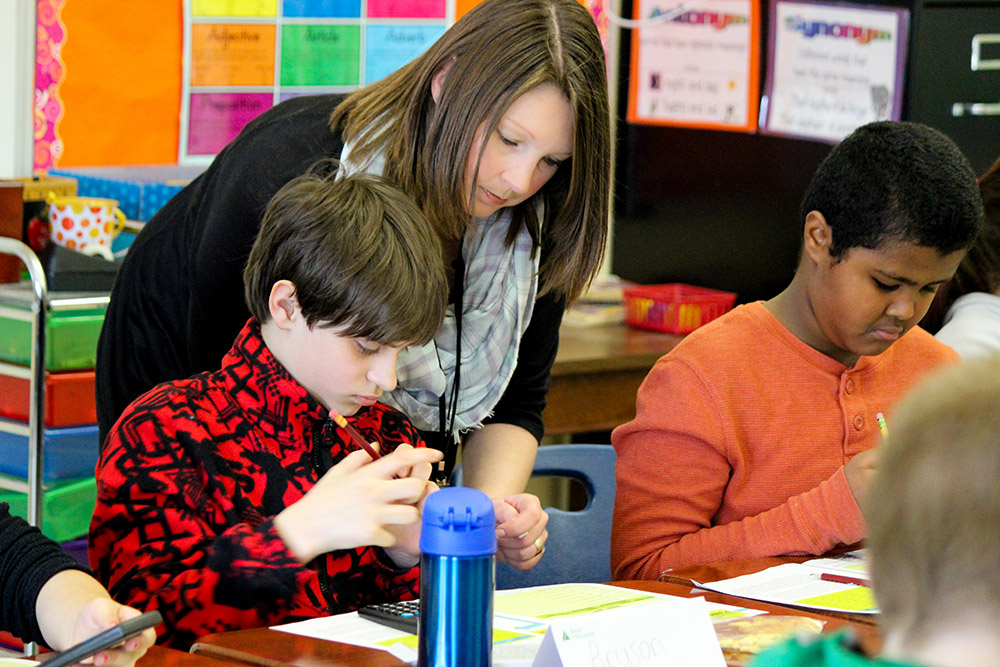 “Fun is the ultimate driver of people’s passion,” says Hogan, president/CEO of the $59 million asset credit union in Lewiston, Maine. “If they don’t enjoy what they’re doing, they’ll never be able to authentically have passion for it.”

Authenticity is top of mind for Hogan, who pours her real-deal, this-is-who-I-am persona into everything she does.

She cares about her staff, acting as a cheerleader and treating everyone as equals—each with an important voice. She serves on community boards and committees. And she brings authenticity into her day-to-day responsibilities, which include overseeing the budget and monitoring compliance.

From everyday tasks to big endeavors, Hogan shows up brimming with genuineness and enthusiasm.

“As a leader, I must be authentic in everything I do,” says Hogan, who has worked at Community since 2007. “This means being honest, accepting my own strengths and weaknesses, holding myself accountable, staying connected to my core values, and being intentional about staying true to who I am.”

Hogan’s dedication and joy in her career and her life hasn’t waned, even when she was the victim of identity theft when she was 19.

“I love to share my story about being a victim of identity theft,” she says. “I’m able to not only share what happened and how it affected the timeliness of purchasing a home, but also able to share how I failed at following the proper protocols to resolve it. That failure resulted in me having to fix my identify theft issue—not once, but twice. I think it helps to build instant rapport with others who share a similar challenge or fear.”

Hogan makes her community efforts and personal life all about people she cares about.

“I live and breathe the credit union philosophy of ‘people helping people,’” she says. “I get to do a job that I know is having an impact on my members, community, and team. It’s so incredibly rewarding when my team shares stories about how our credit union has made a difference in the lives of our members. We make the American dream happen every day.”