Military Lending Act: Back to the basics

A review of how the MLA Final Rule expands the law’s provisions.

While the initial Military Lending Act (MLA) applied only to payday loans, vehicle title loans, and tax refund anticipation loans, the amended MLA Final Rule, issued in 2015, applies to all consumer credit that’s subject to a finance charge or is payable by a written agreement in more than four installments.

Examples of closed-end loans that may be covered by the rule include:

Compliance with MLA was required by Oct. 3, 2016, for all open- and closed-end loans not exempt from the final rule, except for credit card accounts which had a compliance date of Oct. 3, 2017.

The MLA Final Rule doesn't apply to residential mortgages. This includes loans to finance the purchase or initial construction of the dwelling, any refinance transaction, home equity loans or lines of credit, or reverse mortgages.

It also does not apply to any loan:

The MLA Final Rule does not apply to residential mortgages.

Who is a ‘covered borrower?’

The MLA Final Rule defines a “covered borrower” as a member of the armed forces who is serving on active duty, those under a call or order of more than 30 days, or a dependent of a covered borrower. 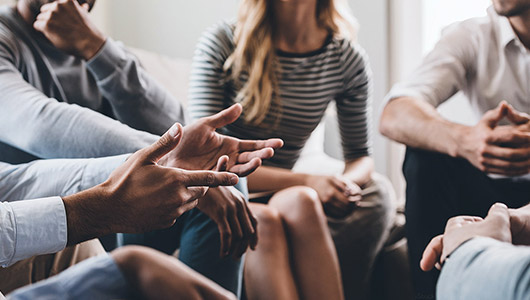