Watch for 'P4T' or 'parents for teens,' when parents transform from sentient humans to ATMs.

As Yogi Berra once said, “it's tough to make predictions, especially about the future.”

We’d add, “and especially about technology.”

While artificial intelligence, data analytics, and dot-matrix printers may get most of the headlines, these technologies will be the real game-changers:

1. With Facebook’s announcement of its cryptocurrency, Libra, and its own subsidiary “Calibra,” look for the company to launch a feline-focused version called “Catebra.” 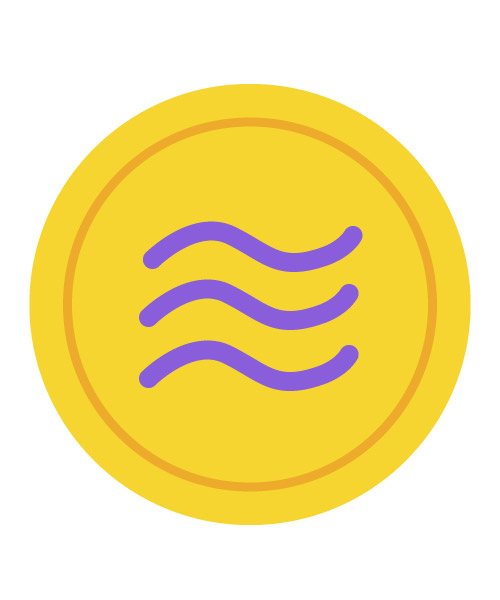 Combining short cat videos with cryptocurrency makes for “an amazing 10 seconds of your life,” according to Facebook’s marketing department.

2. First we had B2B (business to business) payments and then B2C (business to consumer). Now the standard is P2P, which allows people to pay each other.

What’s next? P4T (parents for teens). This is what happens when parents physically transform from sentient human beings into ATMs.

3. Artificial intelligence will advance to the point where your primary core system will stop working abruptly at 6 p.m., and you will find it huffing compressed air while repeating, “why do people blame me for their inability to count?”

Watch for a new branch experience where members and tellers stare at phone-like devices and never talk. This will be called ‘dinner.’
James Collins

4. Robots will take over in remote access points such as call centers and online portals. Much of this will occur because quantum computing can search through 65 million records in a flash to provide something close to, but not quite, what you wanted.

5. Watch for a new branch experience where the member and teller stare at phone-like devices and never talk. This new method will be called “dinner,” and will be widely accepted as normal for anyone under age 40. 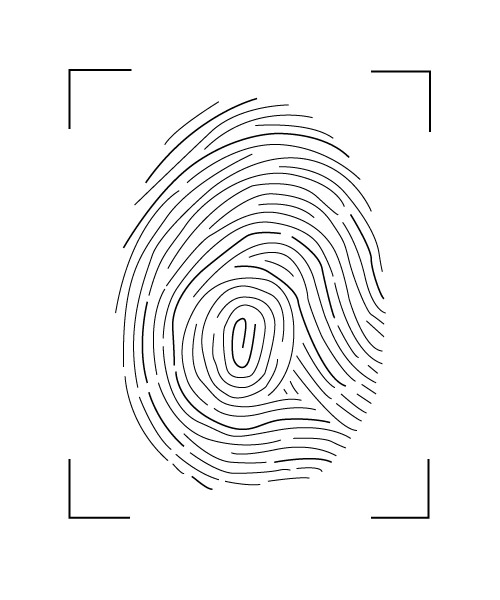 6. The username/password combination will finally die as biometrics come of age, such as retina scans, fingerprint readers, and robotic DNA extractors. This information will be held in strict secrecy in the safety of Facebook and Google, available only to those with a specific and verified need such as law enforcement, medical staff, and firms willing to pay for it.

7. When all forms of payment become instant, the phrase “don’t cash this until tomorrow” will disappear for good.

8. Robots will take over positions for which humans are ill-suited. Among these positions will be hazardous emergency services, deep sea diving, and creating badly written humor columns.

It’s enough to make you long for the days of Betamax and answering machines.