Nearly one-third of the U.S. population is expected to be Latino by 2060.

When Jim Henmueller joined Illiana Financial Credit Union as CEO, one of his first actions was to sit in the lobby and watch members come and go.

Then he ventured into Calumet City, Ill., and its neighboring communities—many of which are home to large working-class and low-income populations—to gauge how the community aligned with the foot traffic he witnessed flowing in and out of the $233 million asset credit union.

A decade later, Illiana Financial has made huge strides attracting and serving Hispanic members by becoming more inclusive and tapping into the power of changing demographics.

“Driving through the community, I saw little stores, restaurants, bakeries, and markets popping up,” Henmueller recalls. “I thought, ‘Why aren’t we serving this segment of the market?’

"There’s nothing magical about it. It’s about serving the people you’re there to serve.”

Henmueller also knew he had to get the board and staff to buy into the idea.

“The message was, ‘We have to change, because the community is changing around us,’” he says.

By 2060, the agency predicts nearly one in three people in the U.S. will identify as Latino. 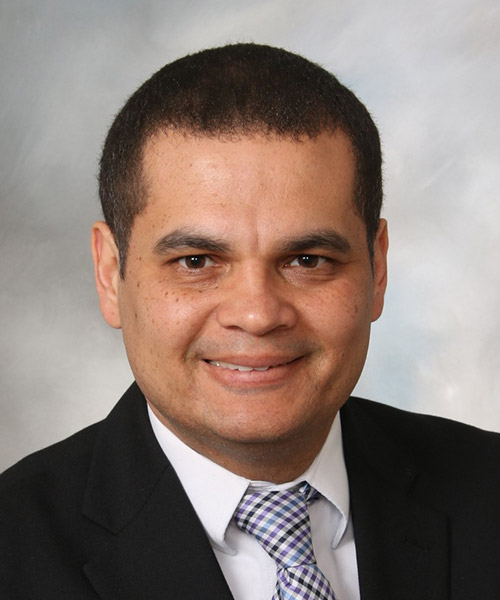 ‘Hispanics can come from 20-plus countries in Latin America.’

The Hispanic immigrant population consists of many individuals who are unbanked or underbanked. But as a group, Hispanics are gaining economic traction in the U.S., according to the Hispanic Wealth Project.

“When they get that buy-in and recognize the imperative to serve the market, they need a solid strategic plan to serve, grow, attract, and understand the Hispanic community around them,” he says.

Credit unions also need to realize the Hispanic community is not a monolithic entity, and that serving this community requires more than a one-size-fits-all approach, says Corro.

“Hispanics can come from 20-plus countries in Latin America, each with its own history, cultural nuance, and flavor of the Spanish language. Those data points are important for credit unions to know,” Corro says. “You’re not targeting a general market but really two or three key markets so you can make a difference.”

Each of those markets has generational differences and variations in how long they’ve been in the U.S.

Once you have a handle on the demographics and target markets, Coopera—Spanish for “cooperate”—establishes what it calls the “four Ps:” personnel, processes, products, and promotion.

“Are you welcoming members in language? Are you accepting documents they may have to prove their identity? Are your products and services responding to the needs of that community?”