An exclusive benefit of council membership, the program pairs experienced executives with those looking to build their competency, leadership skills, and networking contacts.

The councils developed the program to help people take the next step in their careers, says Dona Svehla, Lending Council mentor and senior vice president/chief lending officer at $2.1 billion asset GTE Financial Credit Union in Tampa, Fla. “This fine-tunes that process where we’re helping each other with industry knowledge and insight on an individual basis.”

Participants can choose certain tracks within a guided, six-month program to better align mentee needs with a mentor's expertise. Those tracks include:

Svehla meets over the phone with her mentee every two weeks. She says her  mentee provides a topic she seeks to learn about or improve upon and Svehla will gather information based on her experience and offer feedback at their next meeting.

“She asks me for direction and hopefully I can come up with a road map for her by the next time we talk,” Svehla says. 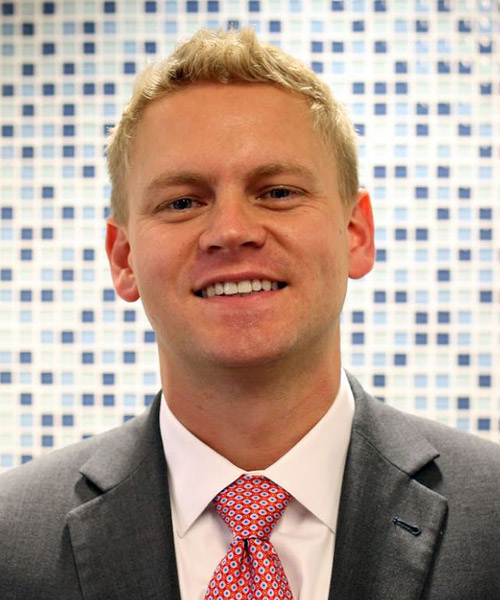 ‘This is my opportunity to learn directly from someone outside my credit union who’s followed the path I want to take.’

Taylor Murray, a CUNA Operations & Member Experience Council mentee and vice president of growth and opportunity at $2.3 billion asset Affinity Plus Federal Credit Union in Saint Paul, Minn., says he has highlighted two to three gaps in his career development plan that he is working through with his mentor. 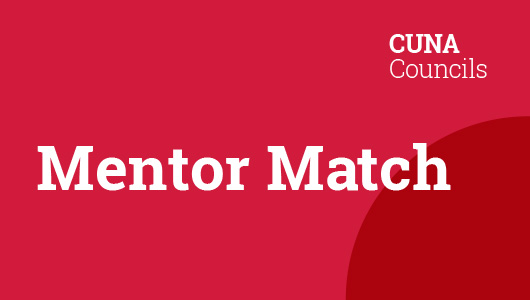 “It takes a certain level of vulnerability to share those gaps with someone you’re just getting to know,” Murray says. “At the same time, my mentor has shared challenges he has had in his career that can help me on my career path.”

Murray says he hopes to be a credit union CEO someday. “This is my opportunity to learn directly from someone outside my credit union who’s followed the path I want to take,” Murray says.

“I’m big on networking as I’ve worked in the credit union system for nearly 24 years on both coasts. I’m always interested in what others are doing at their credit unions. Mentors have a lot to gain from this as well.”

Enrollment for 2020 Mentor Match will launch in the first quarter. Council membership is available now for 2020.