Credit unions are in a different position than banks, experts say.

For many credit unions, the focus of collections is a matter of patching up a strained relationship rather than simply chasing down back payments. Part of this process is getting to the root cause of the problem.

But Larry Edgar-Smith, senior vice president of product evangelism for Temenos USA, notes that credit unions are more invested in their members than banks can be with their accountholders.

“Credit unions are much more concerned about the long-term relationship with the member,” he says. “Because of that, they’re willing to make more of an investment in the collection activity.”

“They’re looking for dividends and profits,” he says. “While credit unions still need to collect the same dollar banks need to collect, our approach may be significantly different in that we have the ability to pump the brakes a little bit.”

This may mean considering a layoff or other economic impact when restructuring members’ debt.

“Let’s say you change jobs and you’re making a lot less all of a sudden,” Picard says. “We understand that. If we can stretch out or restructure the loan to make it better for both the member and the institution, most creditors would consider that without a problem.”

As member-owned entities, credit unions are sensitive to members’ financial struggles, he adds.

“We  want members to understand we’re just trying to get back what we’ve lent them from other members,” Picard says. “We may have to sit tight for an extended period of time while members work through their issues. We try to be more understanding of the delay and work toward a softer solution.” 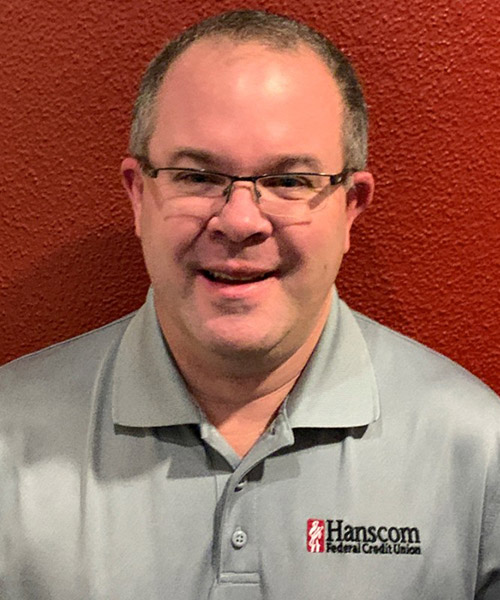 ‘The goal is to turn delinquent loans into future borrowers.’

Because many credit unions specialize in serving groups according to geography, employer, or industry, they have the knowledge needed to anticipate members’ needs and respond to changes in the economy that affect certain groups of people disproportionately. 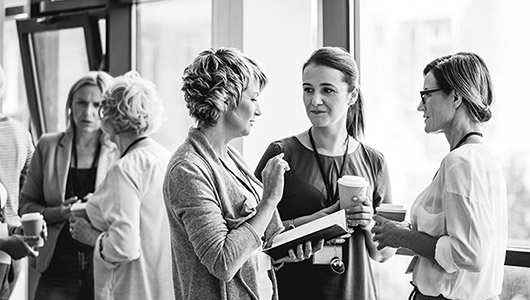 “When the government shut down about a year or so ago, one of our clients introduced a loan to help their members make it through,” Edgar-Smith recalls. “It was a short-term loan with little or no interest and no fee to apply. The idea was that the shutdown wasn’t going to last forever, so it covered people along the way.”

Credit unions can be flexible when working with delinquent members, Picard says. “So maybe instead of calling the members every three to four days and asking for money we know isn’t coming, we can agree to a schedule of when to follow up and ask how the process is going.

"Someone might be delinquent, but in three months when they have a new job and they need a new car, I want that application to come our credit union," he continues. “The goal is to turn delinquent loans into future borrowers.”

“Many members avoid collectors because they’re embarrassed,” Picard says. “We’ve found the best way to help them through the process is to be professional, understanding, and low-key. Take what they say seriously, respectfully, and with the understanding that they’re going through something in their lives. If you can do that, that person is more likely to want to do business with your credit union going forward.”