A big payout from big tech

Presentations at Money 20/20 offer valuable insights into what's going on in the payments landscape.

Money 20/20 is a bit like the Academy Awards. Both mark the end of a long calendar of industry events. But even though you start seeing the same faces and messages, these two events continue to rank as the venues of choice for making a lasting impression.

Against this backdrop, more than 10,000 payments professionals convened in Las Vegas for the eighth running of Money 20/20 USA. Although I sensed fewer bankers and retailers than recent years, there was no shortage of insights or valuable side conversations. Many key takeaways emerged from main stage presentations. Here are my highlights from three-plus days of fintech immersion: 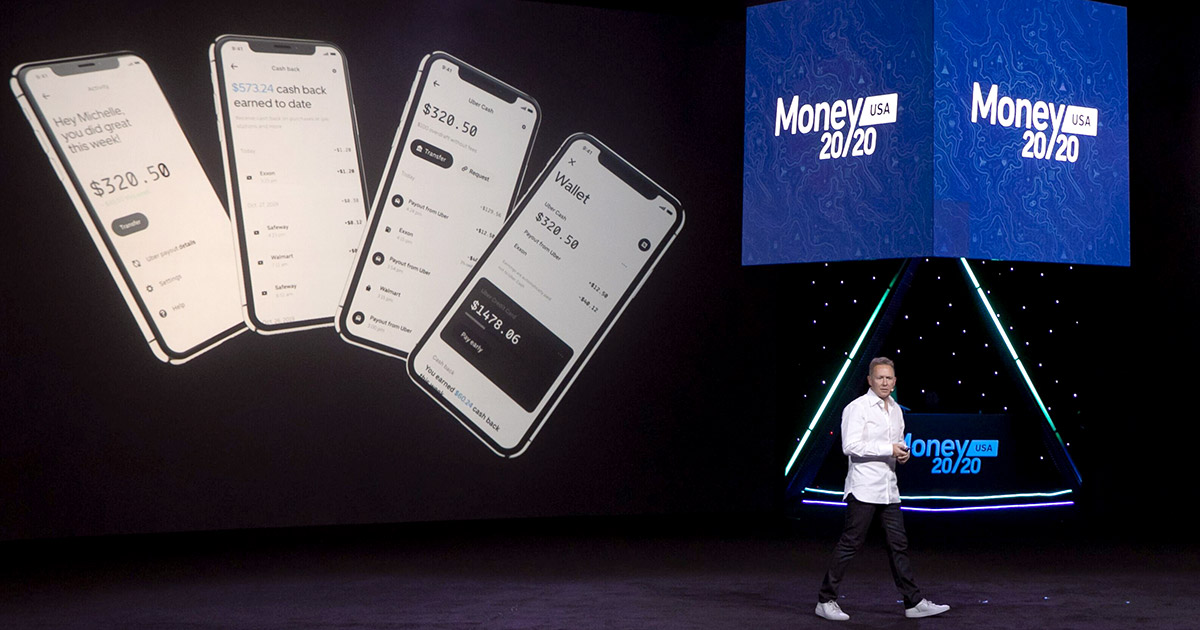 The biggest news came from a pair of big tech companies whose offerings carry major financial services implications, even if they don’t aim to become banks.

Uber’s head of payments, Peter Hazlehurst, announced the creation of a new Uber Money unit to serve the ride-sharing company’s driver and rider communities. Of these, the bigger “sizzle” is on the driver side. According to Hazlehurst, 35% of newly enrolled Uber drivers lack a bank account. Those who have a bank account frequently face overdraft challenges.

In response, Uber is launching instant, per-ride payment to its drivers, as well as a debit card, in partnership with Green Dot, that they can use to store money. It’s also rolling out a “free overdraft” feature for its preferred drivers, which will allow drivers to enter a deficit position at the start of the workday to cover items like gas and maintenance. The deficit will be  recouped from the day’s earnings. Uber has also negotiated discounts for drivers on gas and with other top merchants, such as Walmart, that see heavy driver volume.

It’s a savvy move by Uber. The discounts could serve as a recruiting and retention tool in the competitive field for drivers, while the underbanked play may resonate with the rider base. Left unsaid is the value of earned balances, which instead of flowing to credit unions and banks, remain within the Uber/GreenDot ecosystem.

For riders, the firm has re-launched Uber Card, its co-branded Barclaycard offer. It will have a revamped rewards structure that emphasizes ecosystem engagement—including Uber Eats—over traditional “rewards chaser” and revenue generation incentives. It’s a fascinating case study on a product designed to meet multiple objectives.

Will financial institutions get a voice? 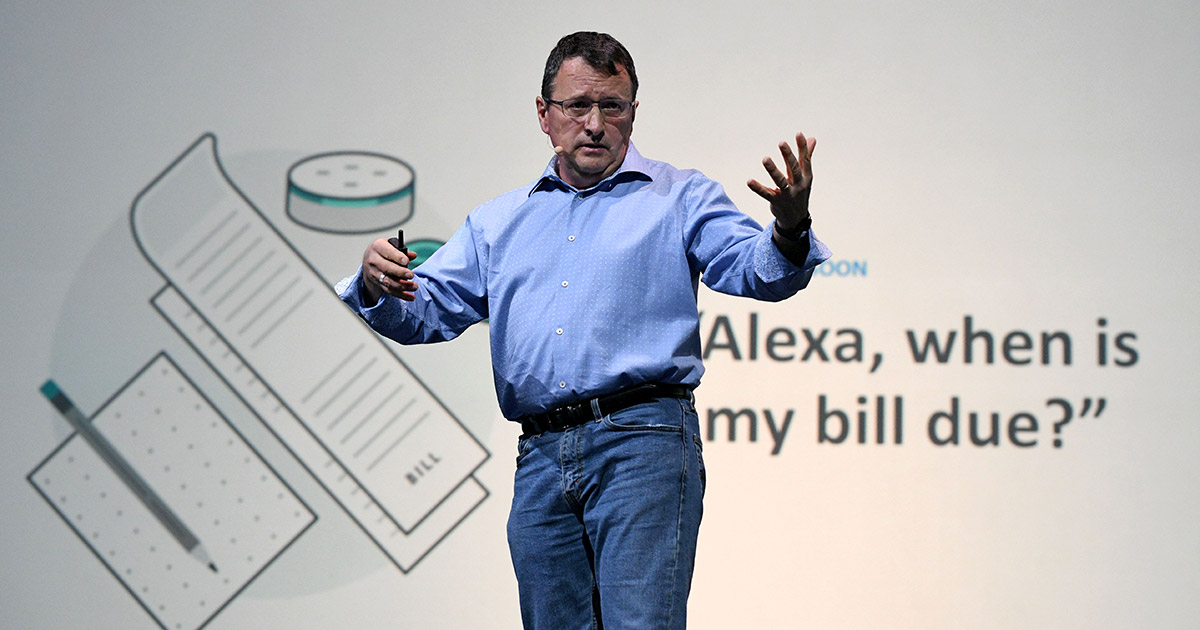 Details were relatively scant, but the initiative involves a partnership with Paymentus and requires linking the user’s Alexa and billing accounts. It bears watching to see whether Amazon’s efforts will complement or bypass credit unions’ own voice initiatives.

Libra: Battered, but not broken 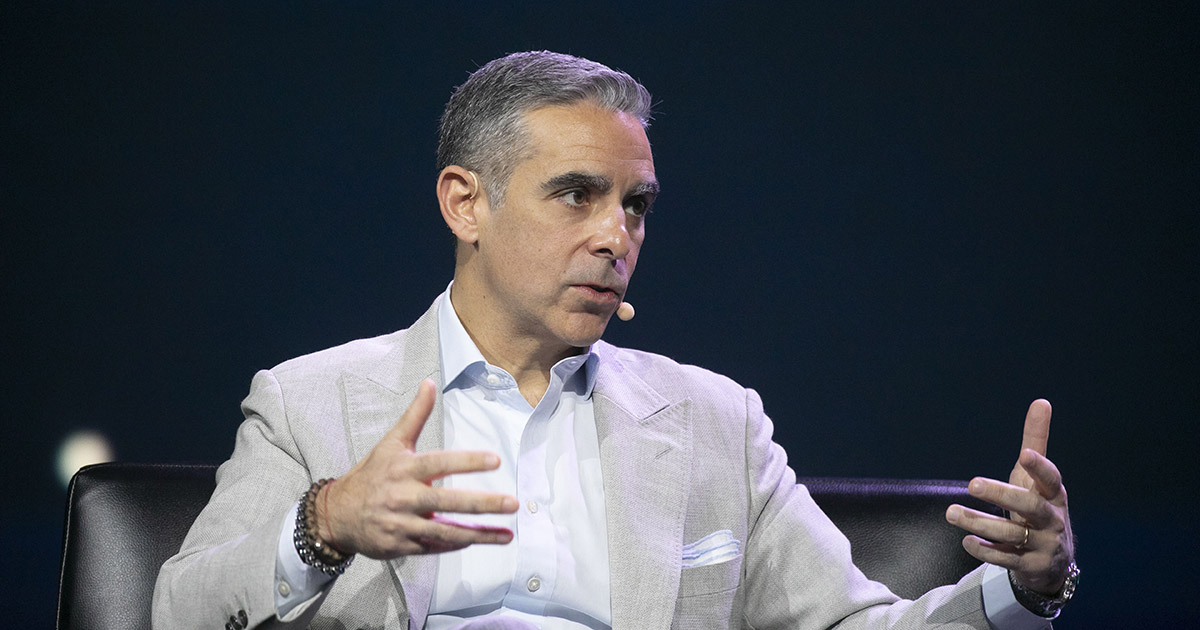 Given the recent turmoil surrounding Libra’s digital currency effort, leader David Marcus deserves kudos for addressing the coalition’s multiple defections head on. Marcus points out that “big ideas always have contrarians,” and that no one was under any illusion that Libra’s path would be easy. In hindsight, he says he wishes the Libra messaging had emphasized its payment rails rather than the “unit of account” that triggered most of the alarm bells. He also stresses that Libra involves “zero money creation.”

During the presentation, Marcus also advised conference attendees not to expect a steady flow of Libra announcements, but he strongly hinted at the prospect of bank participation in the coalition soon.

In Part 2, I’ll explore takeaways on open banking, the sprint to match killer apps, and how we’ll all be fintechs someday.