Credit union service organizations (CUSOs) carry out a variety of missions, and they have taken various roads to bring innovations to the marketplace. Each CUSO follows its own path to serving credit unions and moving the movement forward.

Payrailz first entered the market in 2018, but its founders had already spent over a year prior in “stealth mode,” building out its digital banking offering.

“We don’t want to be just another bill pay company, but a smarter payment experience that simplifies people’s lives,” explains Mickey Goldwasser, vice president of marketing.

The leadership team boasted decades of experience at organizations such as Fiserv, Online Resources, Payveris, and Webster Bank, so there was no shortage of perspective from which to iterate. Payrailz began life as a “regular” for-profit, investor-backed entity, with funders that included the noted financial services innovators Live Oak Bank.

Payrailz was already pursuing a model of customers doubling as investors, Goldwasser says, and credit unions were squarely within the firm’s target market. When the company received a request for proposal from Members Development Company, it was precisely the sort of opportunity they sought.

“[Members Development Company] wanted to be more than customers, to do the shaping instead of being shaped,” he says. “By investing, credit unions get to pick the winners.”

Suncoast Credit Union, which signed on before the formation of CU Railz, was Payrailz’ first live credit union customer.

“Suncoast was behind in terms of digital payments for our members,” says Ted Hassenfelt, chief digital officer for the $10.3 billion asset credit union in Tampa, Fla. He notes there was a “stagnant growth for our traditional bill pay offering, a weak account-to-account option that wasn’t used much by our membership,” and the absence of a person-to-person option.

“We decided to look at digital payment providers that did more than just traditional bill pay. We wanted someone who was going to be innovative in the space, and Payrailz fit the bill perfectly,” he says.

Since implementation, Hassenfelt notes there has a been a slight increase in traditional bill pay, but usage for account-to-account and person-to-person has been higher than expected. 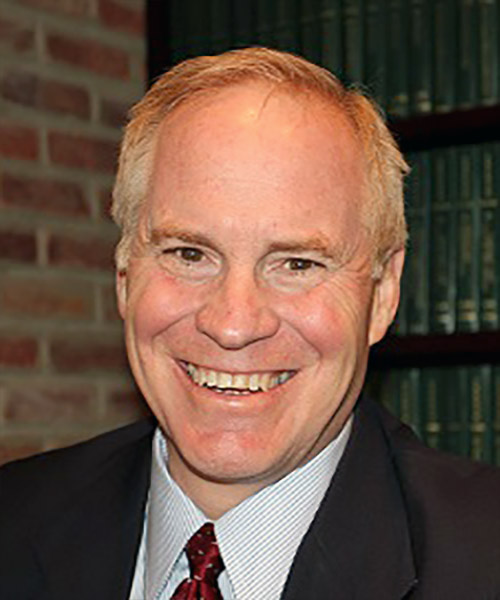 An idea formed from collaboration

CUSOs have historically emerged from brainstorming among movement leaders looking for areas where collaboration could move all parties forward. In this sense, CULedger is an old-school CUSO.

The underlying idea for CULedger was germinated nearly four years ago when participants at CUNA’s National Roundtable found common ground in a desire to explore use cases for a compelling new technology known as blockchain.

The concept was then incubated by a coalition that included Mountain West Credit Union Association, CUNA Strategic Services, and Best Innovation Group.

CULedger counts 24 credit unions among its 40 investors to date. The remainder are credit union leagues and other CUSOs. Its initial focus is on peer-to-peer connectivity and using distributed ledger technology for protection and security, says CEO John Ainsworth. This mission extends to cross-border payments, which its CU Pay product will facilitate across multiple networks when it launches in early 2020.

“We’re looking to create a more secure way for our members to connect and transact with us. We want to create an exceptional experience for them,” says Ron Amstutz, executive vice president at Desert Financial Credit Union, one of six owner credit unions currently in pilot with CULedger. “For the industry, we are creating a data exchange for identity, data, and money movement that is owned by the credit union industry.”

Ainsworth lauds the CUSO structure as “a business model that accommodates a longer runway. We’re profit minded but not profit motivated,” he says. “Because of lower revenue expectations, we were able to do a smaller capital raise.”

“This brings with it a very different expectation, and likely an early exit strategy. We have a better opportunity for collaboration, as we’re comfortable serving as more of a utility,” he says.

For those inspired to add to the ranks of the 1,100 CUSOs that the National Association of Credit Union Service Organizations (NACUSO) has documented, Guy Messick certainly wouldn’t dissuade you, although he’d like to clear up some misconceptions.

“Don’t think it’s too difficult to tackle, although it probably will take up more time than you expect in the early stages of the process,” says Messick, the president of the law firm Messick, Lauer & Smith PC and general counsel to NACUSO.