One Detroit Credit Union’s “MyPay Today” is a payday loan alternative that meets the urban cooperative’s historical mission of serving those left out of the financial mainstream.

That was the premise the credit union was founded under during the Great Depression. In a city where 49% of residents are either unbanked or underbanked, that commitment from a local financial institution is still sorely needed.

“These loans are used to fix a flat tire, get car maintenance, pay rent, or buy the kids clothes for school,” she says. “Someone may be starting a new job and they may be struggling to pay the rent until they get that first paycheck. It’s a payday alternative loan, but it’s a life loan more than anything. It helps families get along from one week to another.”

One Detroit Credit Union won an Excellence in Lending Award for low- to modest-means lending (assets of less than $250 million) during the 2019 CUNA Lending Council Conference.

McDad says some members need the loan to escape the vicious cycle of payday lenders.

“Some members may not even know about MyPay Today,” she says. “They’ll tell us about going to a payday lender and not being able to pay back the balance. We can help them, and we’re affordable.”

And while payday lenders make it difficult to get out of the cycle of debt, One Detroit makes it easy for members to get back on track. 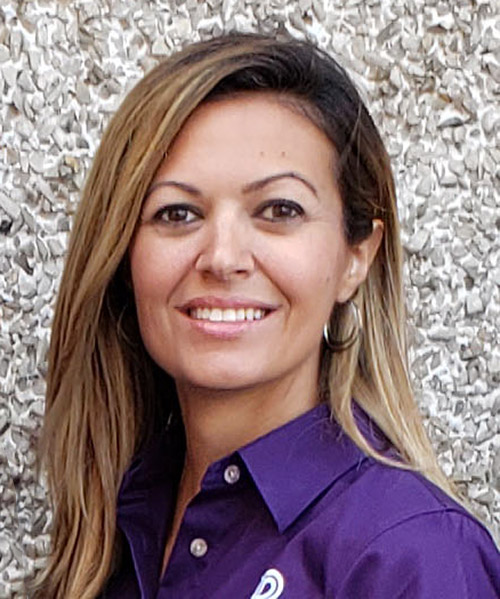 ‘It helps families get along from one week to another.’

“The loan is for $500, and members have two months to pay it back,” McDad says. “Once they do, the loan is available to them again without us having to do the underwriting a second time.”

Members can also request additional advances on MyPay Today through a mobile app.

McDad says the initial application and approval process takes about 20 minutes. “We’ve given our member service representatives the authority to make these approvals. It doesn’t have to go to the underwriting department. The whole point is to make this easy for everyone.” 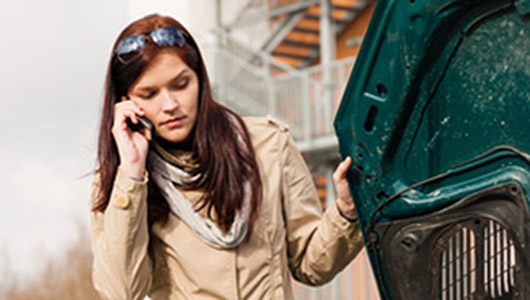 That streamlined process also reduces costs for the credit union, she notes.

Members appreciate this ease of use. “It’s not easy to come in and ask for help,” McDad says. “We want to make this as easy and as simple as possible.”

Credit union employees play a big role in educating members on predatory lending, how MyPay Today provides an alternative loan, and the many benefits it offers.