Through its subsidiary, MnCUN enables other states to offer programs

By almost any measure, the Minnesota Credit Union Network’s (MnCUN’s) prize-linked savings program has been a big success.

But just as importantly, MnCUN has helped prize-linked savings succeed in several other states—another example of how collaboration lifts the credit union system both competitively and socially. It partnered with the Ohio Credit Union League this fall to offer prize-linked savings accounts.

“There’s a sense of fun and excitement around prized-linked savings that you don’t normally associate with saving money,” says Andrea Molnau, MnCUN’s vice president, communications and engagement. “That’s the very nature of the program, and that’s why it works.”

In addition to the new partnership with the Ohio league, MnCUN administers prize-linked savings programs for credit union leagues in Louisiana, Montana, New York, and Wisconsin, plus programs for individual credit unions in Delaware and Massachusetts.

MNCUN can share its success due to TruLync, its wholly owned subsidiary, which provides the processing behind the program. 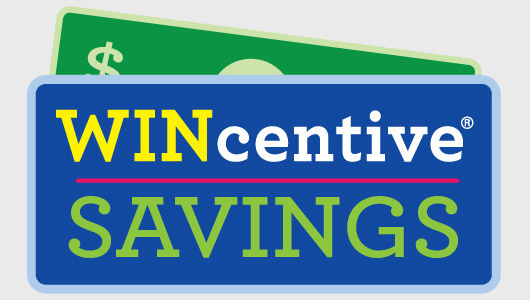 “We have a safe, secure, and compliant technology we can share with other leagues and credit unions at a significantly reduced cost,” says Kris Jacobsen, MnCUN’s director of business development. “In the cooperative spirit, we can help more credit unions get access to a product that supports their mission of encouraging members to save.”

Credit unions can use their own branding for their PLS programs—Ohio went with “Bucks for Buckeyes”—or adopt the WINcentive theme.

Meanwhile, prize-linked savings continues to grow and develop a niche among credit unions. Currently, more than 200 credit unions in 17 states offer the program, helping members save more than $67 million.

“We view offering WINcentive to other states as fulfilling our role to grow the credit union movement and as an overall benefit to the system,” Jacobsen says.