Alhambra Credit Union in Phoenix unveiled a unique and historically distinctive new feature to its branch in Litchfield Park, Ariz. The credit union commissioned a mural from local artist and teacher Anthony Galto, who created a piece that captures the area’s history and culture. The mural represents the credit union’s relationships and connections to the Southwest Valley, including schools, sports teams, local attractions, and landscape. 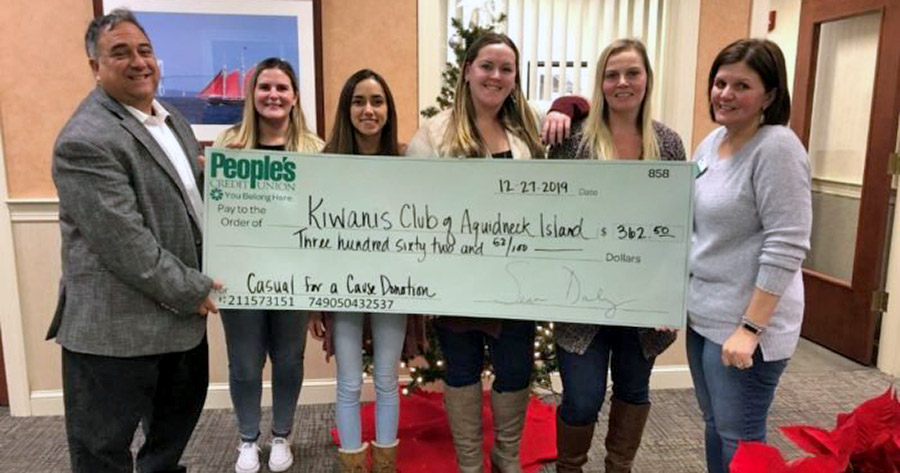 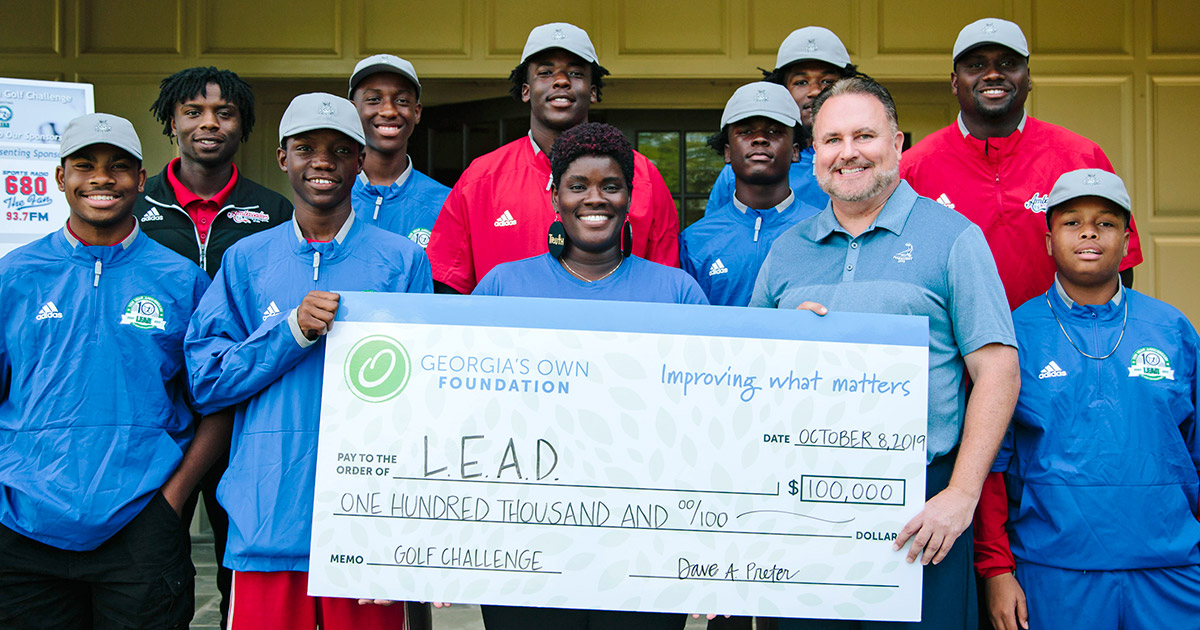 Georgia’s Own Credit Union in Atlanta, celebrated its 85th anniversary in 2019 by creating a yearlong program featuring 85 unique initiatives to serve the public good, beginning with a free gas giveaway to 400 TSA workers during the government shutdown in January and ending with an $8,500 donation to a local nonprofit organization in December, with the winner determined by a social media contest. 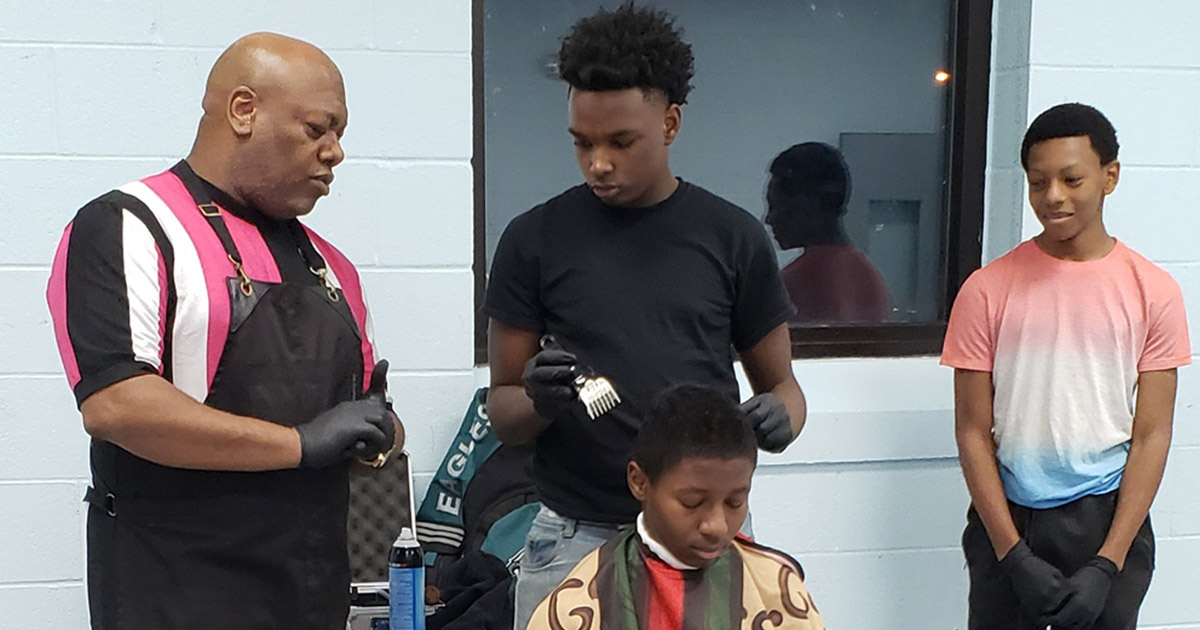 Freedom Federal Credit Union, Bel Air, Md., recognized Master Barber Anthony “Antmoe” Johnson, a volunteer at Boys & Girls Clubs of Harford & Cecil Counties, as the winner of the second-annual #FreedomToHelpChallenge. The six-week social media contest called for entrants to post photos celebrating local volunteerism for a chance to win $1,000 and other weekly prizes to benefit a local charity of choice. Each week, individual volunteers and nonprofit organizations posted pictures showcasing local volunteerism in an effort that reached all corners of the county. 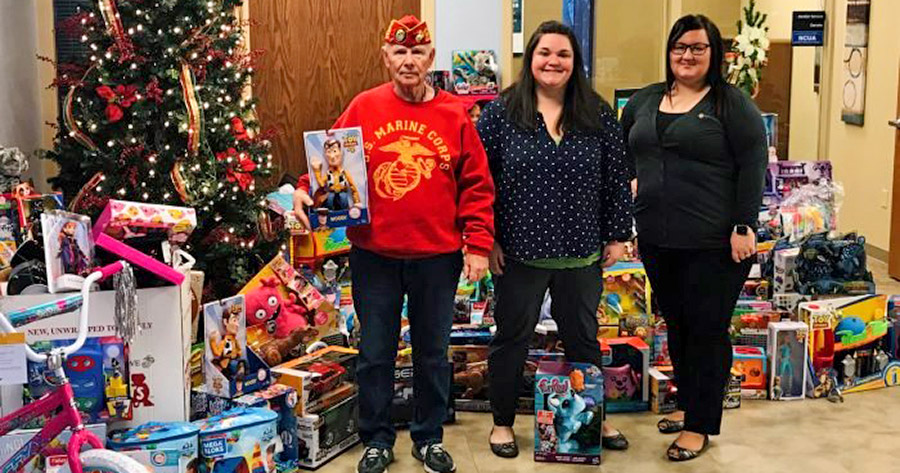 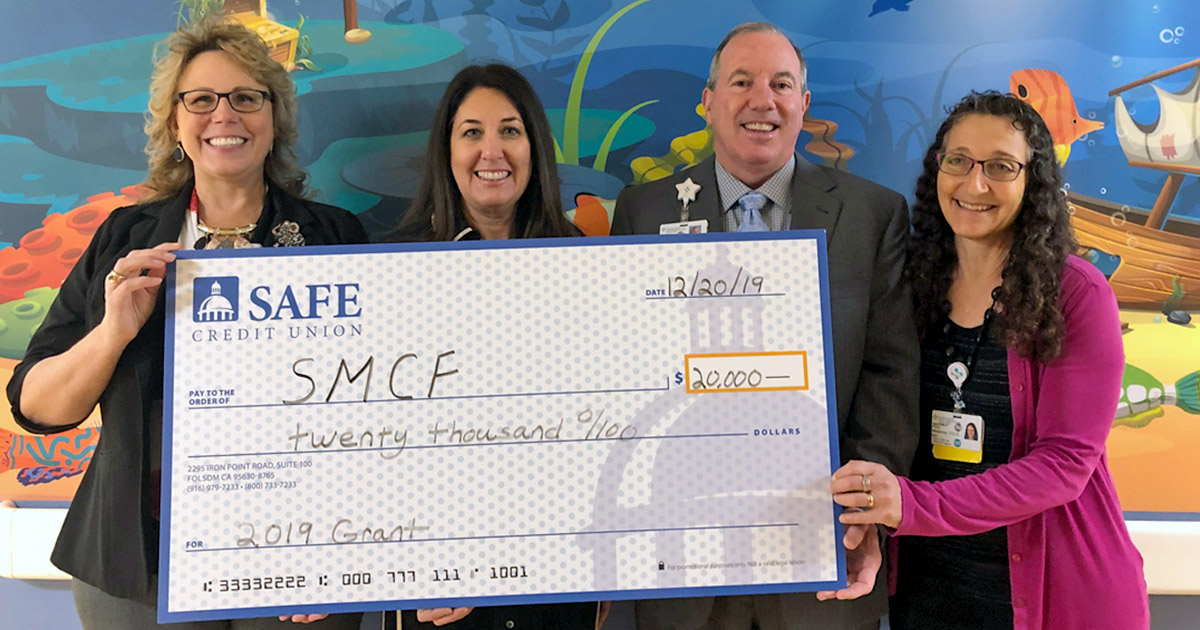 The Credit Union Foundation of the Dakotas