Redwood Credit Union (RCU), Redwood, Calif., is celebrating 70 years of service to its members. Founded in 1950 as Sonoma County Employees Credit Union in 1982, RCU expanded its field of membership in 1997 to serve anyone living or working in the five North Bay counties. In 2000, RCU received approval to serve residents and businesses in three additional counties. The credit union now has 19 locations throughout the North Bay and San Francisco, and is the eighth largest credit union in California. 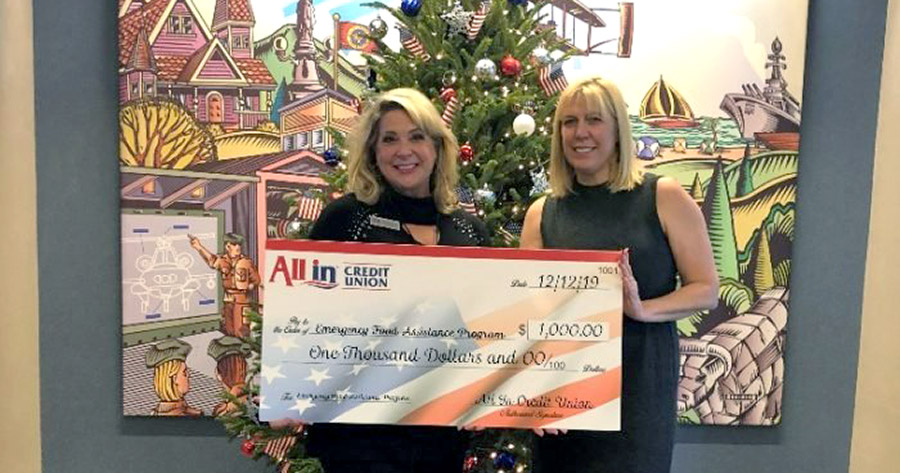 All In Credit Union, Daleville, Ala., donated $1,000 to the Fort Rucker Emergency Food Assistance Program, which provides short-term basic food assistance for service members, retirees, and family members who are experiencing unexpected financial hardship throughout the year. 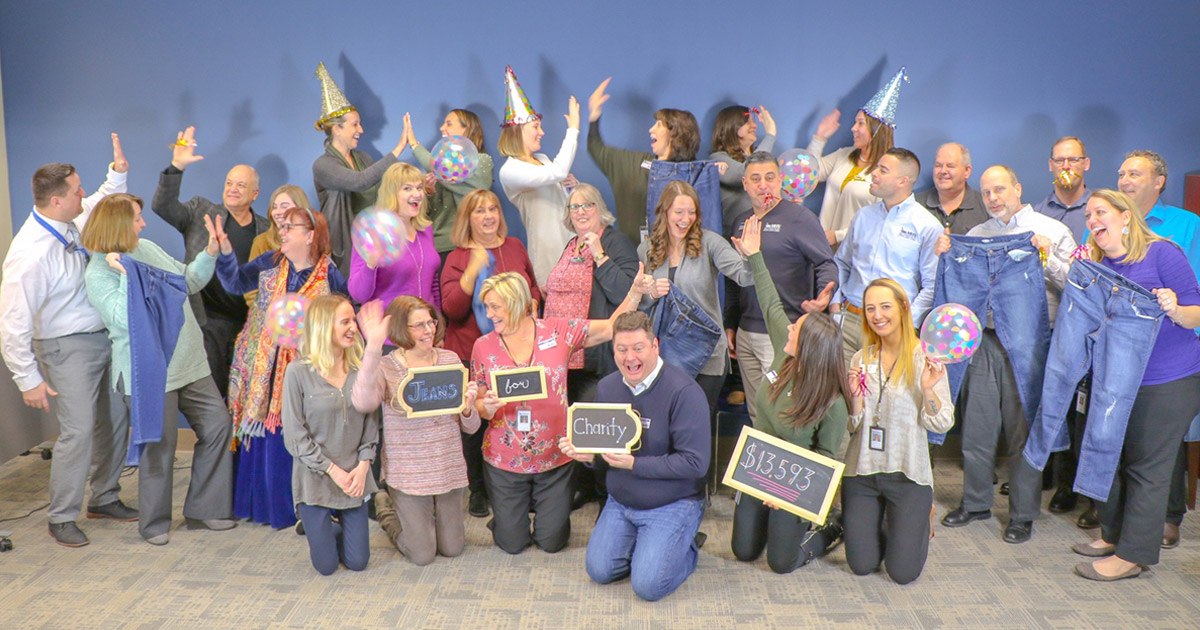 Employees of Mid-Hudson Valley Federal Credit Union, Kingston, N.Y., donated $13,593 to local nonprofits in 2019 through its Jeans for Charity program. This employee-led program permits staff to wear jeans on Fridays by purchasing a jeans pass. The credit union donates funds raised from these passes to local nonprofits throughout the year. 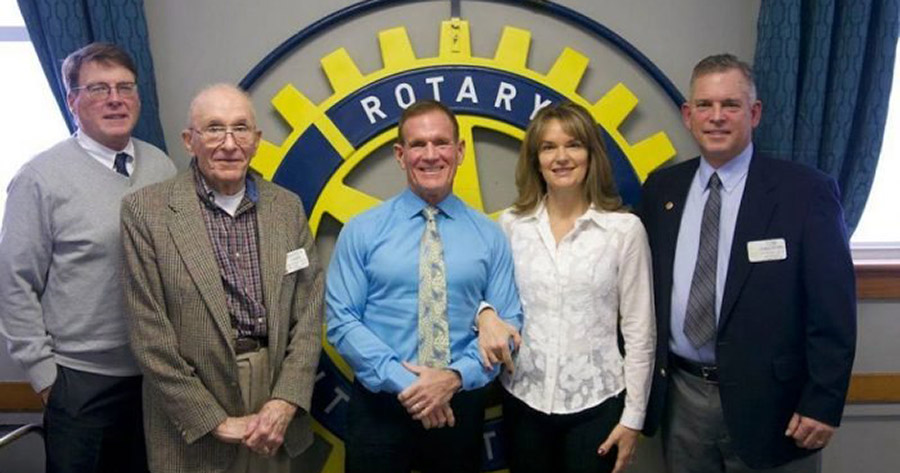 Suzanne Lynn, board secretary at Vermont Federal Credit Union, Burlington, Vt., received the Rotary Club of St. Alban’s Citizen of the Year award. The award recognizes “pillars in the community” for their service. Suzanne and her husband, Emerson, were honored for their ownership and management of the St. Albans Messenger, a local newspaper. 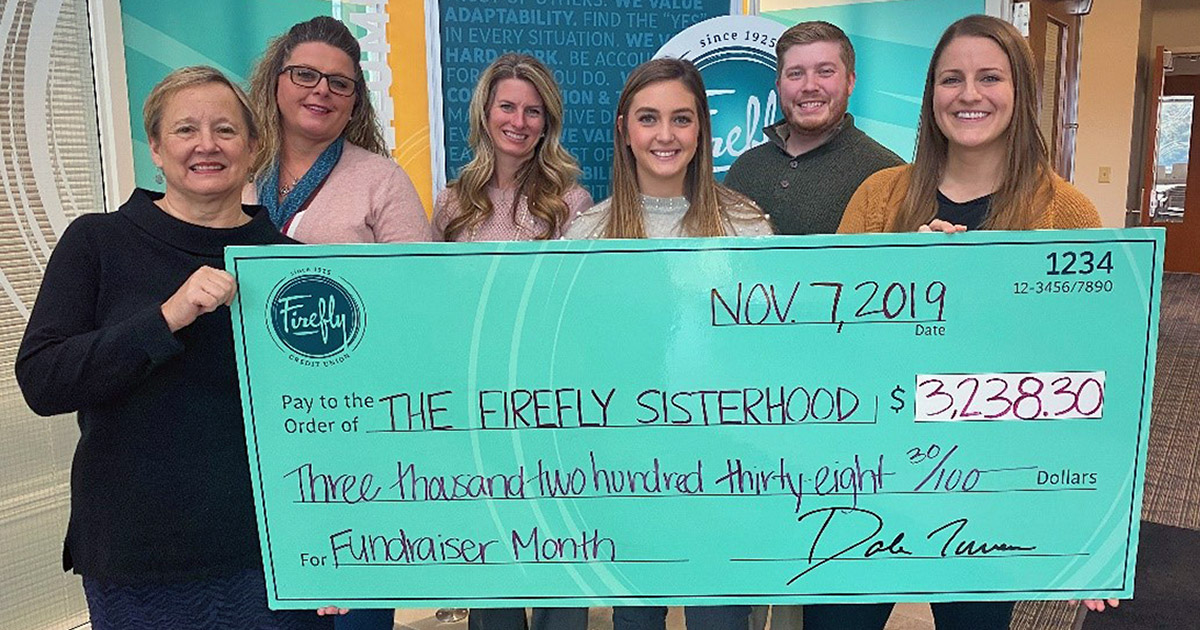 Firefly Credit Union, Burnsville, Minn., dedicated October 2019 to fundraise in support of The Firefly Sisterhood, an organization that fosters connections between women recently diagnosed with breast cancer and inspirational survivors. With a month’s work and employee participation, Firefly Credit Union raised nearly $3,300 for the organization. 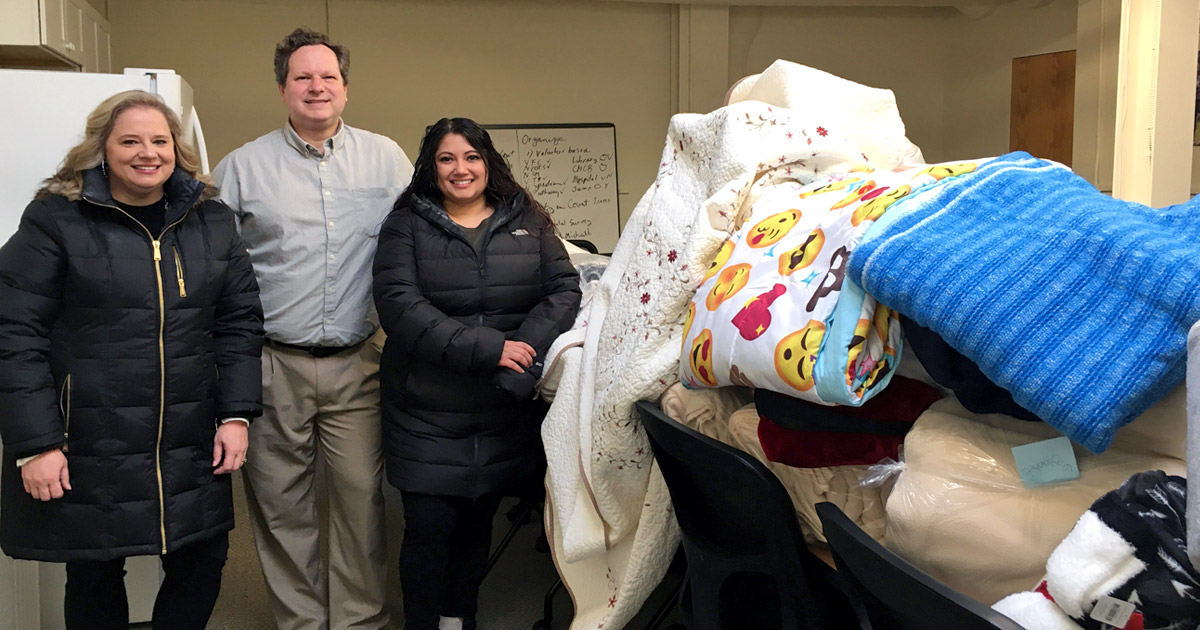