‘A moment of pause’

Whether he’s shooting portraits of world leaders or everyday people, Platon starts from a place of authenticity.

“When I'm photographing a person, it makes sense to take them out of their environment so I can focus on their humanity,” says the world-renowned, award-winning photographer and founder of The People’s Portfolio.

He will address the 2020 CUNA Governmental Affairs Conference, Feb. 23-27, in Washington, D.C.

Platon’s distinctive portraits have appeared in Rolling Stone, The New Yorker, TIME, and other top publications. His portrait of Russian President Vladimir Putin, for TIME’s 2007 “Person of the Year” cover, won first prize at the World Press Photo Contest.

Even with well-known figures like Putin, Platon prefers not to study his subjects ahead of time. “Going in with a preconceived idea can become a blindfold,” he says. “I try to be as curious as possible and allow people to express themselves in a human way.”

In a world flooded with information, Platon seeks to create “a moment of pause” with his pictures.

“My job is to simplify a complicated world so we can take a moment to breathe and reflect on history,” he says. “It’s a magical, mystical process. Sometimes I get closer to the truth than a journalist does.”

Platon developed his visual language partly through his own experience with dyslexia. “Some people might presume it’s a flaw, but I think of it as a gift,” he says. “It enables me to see things that most people don’t see.”

What challenges us can also reveal our strengths, Platon says. “I know I can’t do mathematics and I have trouble with reading—but I can read a person better than anyone,” he says. “We’re all different, and we all have to find what we’re good at and deploy those talents.”

‘My job is to amplify the voices that have been ignored.’
Platon

In 2013, Platon drew upon his skills as a visual storyteller to found The People’s Portfolio, a nonprofit foundation that uses photography to enlist public support for human rights around the world.

The foundation has collaborated with nongovernmental organizations to help them put human faces and stories to their missions. In 2016, Platon and the foundation worked with Dr. Dennis Mukwege to document sexual violence in the Democratic Republic of Congo.

“We listened deeply to the women who spoke about their stories,” says Platon. “My job is to amplify the voices that have been ignored. I found stories of great courage, resilience, and empathy from people who have been so wronged by life, and yet they still reach out with the open hand of friendship.” 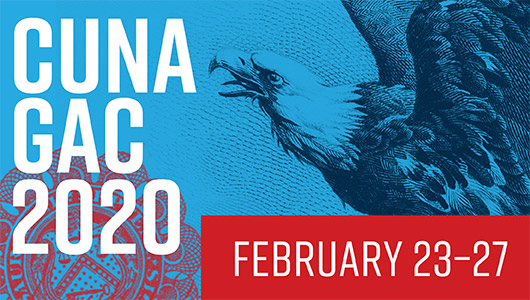 The project resulted in Platon’s first film, “My Body is Not a Weapon.” And in 2018, Dr. Mukwege received the Nobel Peace Prize for his efforts to end sexual violence as a weapon of war.

“I hope our storytelling played a small part in him communicating to the world this story that few people seemed interested in,” Platon says.

Platon hopes the work done by The People’s Portfolio inspires others as much as it has inspired him.

“It’s not the world leaders I’ve photographed who taught me about leadership,” he says. “When I want to know about leadership, I often go to people who’ve been robbed of power. They tell me what it is to be a leader, and that helps me do my job.”