We live in the age of video. A recent survey by HubSpot Research found that 72% of consumers prefer videos over text marketing for receiving branded information.

In 2019, Envision Credit Union used the power of video to promote its classroom grant program.

Envision donates $24,000 in grants each year to teachers to help implement projects that enhance student education. Each quarter 12 teachers are awarded $500 grants to supplement their curriculum.

“It’s one of those programs that we’re really proud of,” says Kelli Walter, vice president of community development at Envision. “We think it sets us apart as a financial institution and it’s a great way for us to give back to the community. We wanted to capture the ‘feel-good spirit’ that makes our grant program so special.”

Walter also notes that Envision was originally chartered as an education credit union. It was founded in 1954 by 10 teachers. “We remain committed to our foundation,” she says. “Innovation teaching is important, but can be expensive. We’re proud to have donated over $80,000 in classroom grants since the program’s inception to help implement projects that enhance student education.”

Walter says it’s the testimonials from the teacher-recipients and the classroom learning sequences captured in the videos that make the series work.

“There’s a very human aspect to it,” Walter says. “It captures people in real life. These were real students and teachers, and real grant dollars in action. We built it around music and testimonials, but it’s honest and true.”

Envision posted the videos on social media, mainly through Twitter and Facebook. “The campaign has certainly helped us locally because we've been able to use the video series to promote our grant program across all of the markets that we serve,” Walter says. “We've had an increase in participation of grant applicants, which is fantastic. That was the point of the whole campaign: to let educators know we’re here for them and tell them where to go to apply for the grant. This is one way we’re giving back to the community, and it's working.” 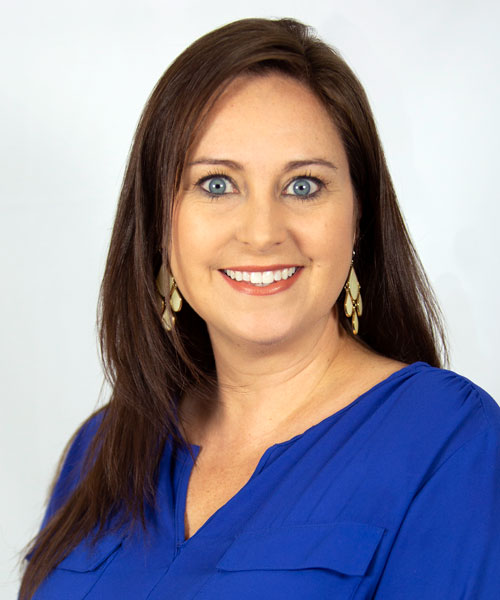 ‘We really want to capture the feel-good spirit that makes it special.’

Doug Normington, an event producer and photographer, says the most credible videos “show real people telling real stories.” “The videos that capture an audience are unscripted,” Normington says. “The most credible message is people speaking their own words.”

“You have about 30 seconds to capture the viewers’ attention,” Normington says.

If a video is scripted, consider this: 160 scripted words in English represent around one minute of video. 240 words equal about 90 seconds, Normington explains.

Sharing video through social media is a steppingstone, Normington says. “The objective is to get the viewer to go deeper and find out more.”