The ABCs of crisis management

Navigate uncharted waters with liquidity management, business lending, and use of capital.

Credit unions were created during the Great Depression, conceived as the average working person’s access to loans at a time when banks wouldn’t lend.

Since those beginnings and in each economic and financial crisis since, credit unions kept their laser focus on mission: Lending to help members navigate tough times while banks turned borrowers away to preserve their capital.

Businesses and their employees have struggled mightily during the COVID-19 crisis. That’s especially true for the nation’s small businesses.

The Small Business Administration’s (SBA’s) Payment Protection Program (PPP) has helped—and credit unions stood out as the agency introduced the program. A CUNA survey suggests nearly one-quarter of all credit unions either applied or intended to apply to be PPP lenders.

The typical credit union originator reported an average loan size of about $55,000. In contrast, the average loan size at the largest 15 bank PPP lenders was about $305,000 in the first round of funding. That’s roughly five times larger than the credit union average and a clear reflection that funds predominately went to larger, not smaller, businesses.

Given the urgent and largely unmet financial needs of so many small businesses, CUNA, leagues, and credit unions are engaged with policymakers to provide credit unions with more flexibility to serve their smallest, most vulnerable business members.

The need is great and will only grow. More than 30 million Americans filed for unemployment in the six weeks ending April 25. Many of these people will engage in “gig economy” activities, and many will need capital to get their businesses going.

In 2008, the first year of the Great Recession, 3.3 million jobs were created by firms that were less than one year old. But that’s only part of the story as many displaced workers will look for capital to pursue a wide variety of more informal income-generating opportunities. 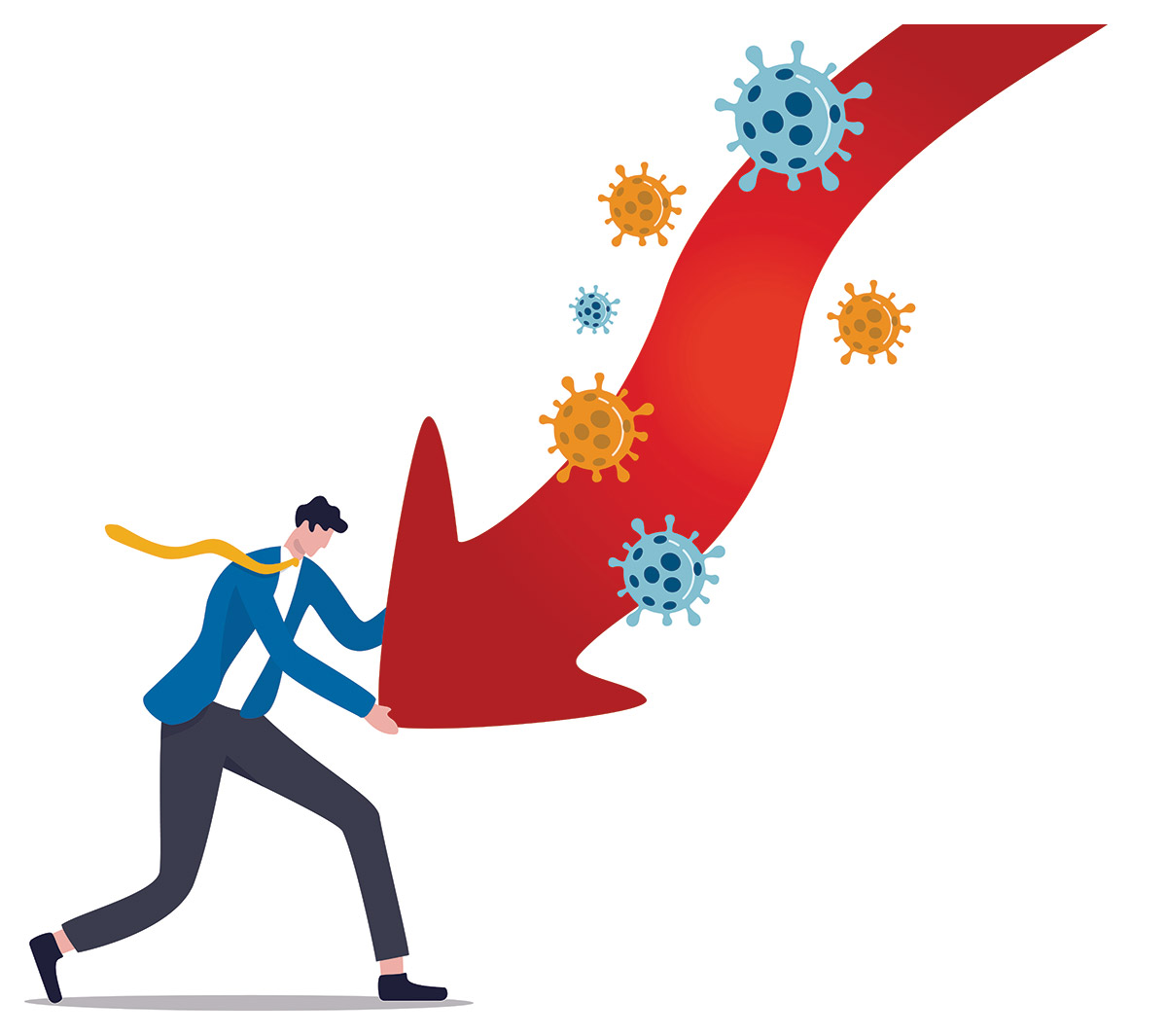 This cap makes little sense during normal economic times. But at a time when every available dollar is crucial to reviving Main Street, it makes no sense.

These are exactly the type of experienced business lenders our small businesses need fully engaged in helping the economy recover.

CUNA conservatively estimates that temporarily removing the member business lending (MBL) cap will provide more than $5 billion in capital to small and informal business ventures, creating nearly 50,000 jobs over the course of the next year—at no expense to the federal government.

Therefore, we have urged Congress to enact legislation that exempts credit union business loans made during federally declared disasters and emergencies from the arbitrary MBL restriction.

Failure to do so would leave critical assistance on the sidelines when small businesses and the nation’s economy need it most.

Four representatives introduced bipartisan legislation—H.R. 6550, the Access to Credit for Small Businesses Impacted by the COVID–19 Crisis Act of 2020—to temporarily lift the MBL cap for three years for loans related to COVID-19.

Additional credit union lending will not impede bank lending activity. SBA research shows that roughly 80% of credit union business loans are those banks would not make.

The economic crisis facing America’s small businesses will not end when the declared public health crisis expires. That’s why H.R. 6550 would extend the exemption from the cap for three years.

This commonsense legislation would provide a narrow remedy to ensure small businesses can continue to access essential credit from local credit unions.

NEXT: Capital is king