‘Align your priorities’ during uncertain times

Focus more on strategy than operations because the former is future-focused.

“Plans are useless, but planning is indispensable."

“It’s important to consider what that insight means in the times we’re experiencing,” he says.

Even in the best of times, strategic planning involves shaping scenarios for the future only to adjust them along the way. In the coronavirus (COVID-19) environment, each day is unprecedented.

But strategic planning shouldn’t take a back seat during times of change, Harrington says.

During times of uncertainty, credit union boards should hold “mini-planning sessions” every two or three months with a focus on strategic results, Harrington says.

“It’s best to limit the information discussed to key results and trends represented with a few charts or graphs that show a planning goal and whether you’re moving toward it or away from it,” he says. 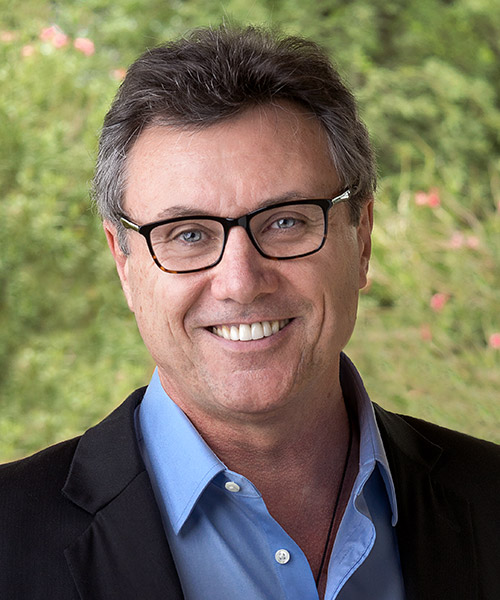 ‘Fall back on your values and your priorities and ask, ‘How do we incorporate these into what we're seeing now?’’

Harrington advises focusing on strategy instead of operational issues because strategy is future-focused. “You want to look in the windshield not the rearview mirror.”

He typically recommends that boards consider credit union performance from an imaginary 30,000-foot view. But during times of financial turbulence, that view can be reduced to 10,000 or 15,000 feet.

“We talk to boards about the ‘operations box,’” Harrington says. “That’s the sandbox the CEO plays in—the credit union’s day-to-day operations—and the board can’t interfere in it.

“During times like these that box shrinks a little bit, because the risks are greater,” he continues. “From an executive perspective, you want to provide more information to the board more often. 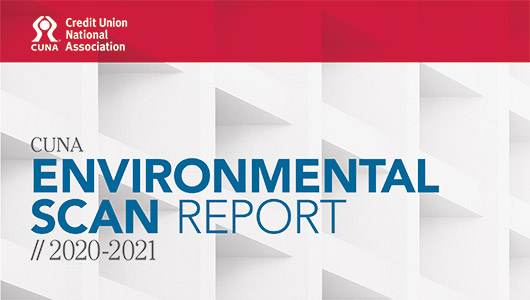 “The top line, total revenue, is diminishing,” Harrington says. “Your costs tend not to diminish, so you end up getting squeezed on revenue. A lower profit or a financial loss has a negative effect on capital. At the same time, members are pouring in a lot of deposits, so your capital-to-asset ratio drops faster than normal.”

He suggests that credit unions project their net-worth ratios for the next three years, modeling worst-case, likely-case, and best-case scenarios, then projecting which course the credit union is following.

But he says most credit unions have worked hard to build capital over the past 10 years.

“Credit unions built all that capital since the last recession for a time like this,” Harrington says. “When they project out their capital needs, they are probably going to see they are pretty well set to survive this in almost every case.”