Within her first year as brand manager, Howes brought in a celebrity speaker and launched the credit union’s “Power Forward Speaker Series” in 2013. Barbara Corcoran from “Shark Tank” was the first speaker in the annual series. 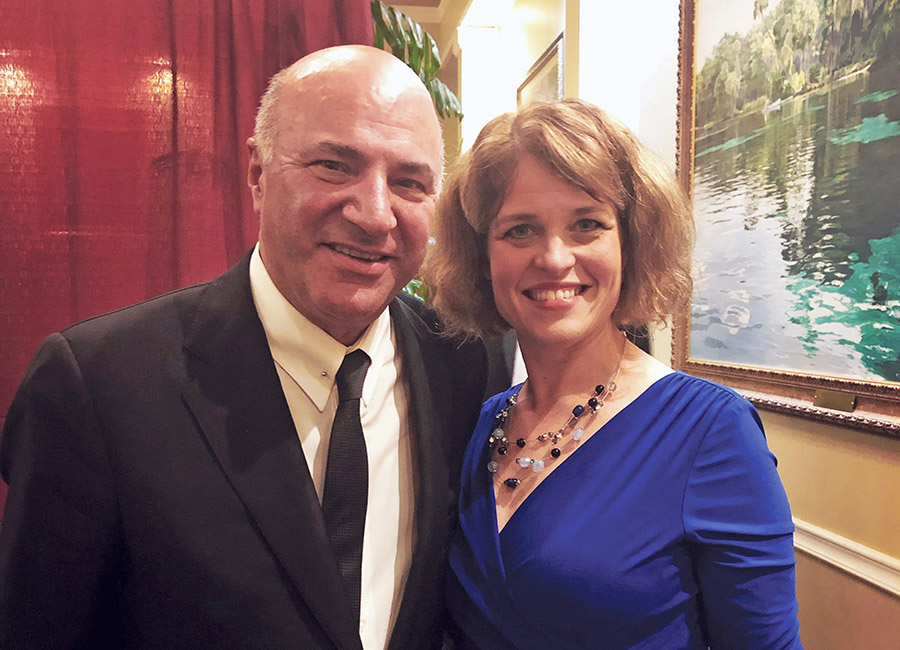 She continues to persevere in the face of the coronavirus (COVID-19). When the pandemic hit in March, the credit union initially focused on keeping staff and members safe, implementing operational changes, and rolling out relief programs.

When observing the pandemic’s effect on local businesses, Howes and her team witnessed “so many heartbreaking impacts begin to occur.” That’s when she got an idea.

“I pitched an idea to our CEO to provide $25 to every team member to spend at a locally owned and operated business,” Howes says.

Calling their efforts #LocalStrong, some members pooled their funds to buy locally made cupcakes for patients, caregivers, and staff at a long-term care facility.

Others provided breakfast treats from area restaurants to hospital cleaning and sanitation crews.

It didn’t stop there. Before launching, Howes contacted five credit union CEOs and the League of Southeastern Credit Unions to encourage additional credit unions to participate in #LocalStrong.

The league took the effort to another level with its #CreditUnionsCareChallenge matching program through the Southeastern Credit Union Foundation.

As of late August, 75 credit unions in Florida, Georgia, and Alabama have participated in the program, leading to a financial impact of more than $925,000.

Additional credit unions in the U.S. and Canada (plus a North Florida bank) have launched their own #LocalStrong initiatives, further amplifying the impact.

Howes gives her team much of the credit. “Nothing can be achieved for our members or communities without our team, which is why they are always my first focus.”