Taylor Murray is an expert at learning on the job.

From the beginning, Taylor Murray knew he had found something special and more enduring.

When he accepted an internship with Baxter Credit Union nearly 20 years ago, Murray figured he’d work for one summer and head off to college with some experience under his belt and new entries for his resume.

“I learned so much about my own personal finance, and I knew there was so much more for me to learn on the job,” says Murray, who recently joined $556 million asset SunState Federal Credit Union, Gainesville, Fla., as vice president of member experience. “I fell in love with it early.” 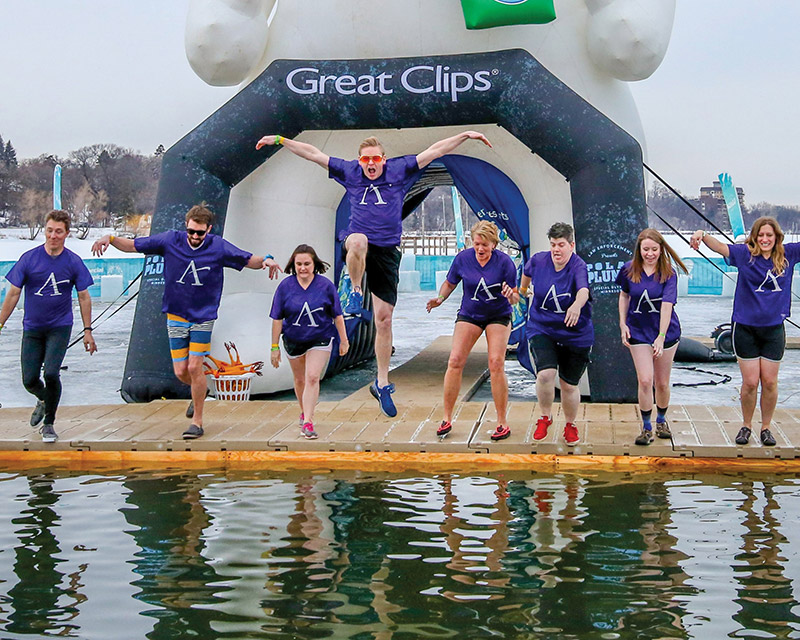 Murray has learned his lessons well. One area where he’s achieved success is branch turnarounds. “It’s helpful for me to begin looking into three primary areas to turn around a branch” he says. “There are opportunities with assessing impact and effort with changes in either products, process, or people. Whether I go into a new or an existing branch, I’m able to quickly prioritize opportunities by focusing on these three areas and building out a road map.”

While at Baxter, Murray developed an outbound  marketing program, uncomfortable territory for most credit unions. The initiative was first built around the credit union’s indirect lending program. Murray embraced it.

“A member wants to know what’s in it for them, so every initial contact should focus on the member and not the needs of the credit union. It needs to start with a service-based approach,” he says.

“New members don’t know the products and services we offer. When a new member learns how we could save them money, it was common to hear, ‘Why didn’t I do this earlier?’ We crushed our goals because we were helping people, and having a fun time doing it.”

Always hungry for an opportunity to learn, Murray took part in the Filene Research Institute’s i3 program, which helped him understand the “sheer power of collaboration,” he says.

“It focuses on the problems our industry faces today and working with other incredible credit union professionals to create solutions,” he says. “You break stuff that isn’t broken, and fix them to be even better.”

Murray also is taking leadership classes with aspirations to become a CEO one day.

As a leader, Murray says he “develops his team while being fair, consistent, and honest.” At this stage of his career, he’s grateful to be able to tap into his variety of experience and connections that began with that internship 20 years ago.

As for his new career move to SunState Federal, “it’s an incredible opportunity,” Murray says. “President/CEO Tom Barnard’s vision and enthusiasm really captivated me. I’m looking forward to being part of a whole team of rock stars who are eager to make an impact in the community.”