Service to Hispanics a win-win

As we celebrate National Hispanic Heritage month, credit unions would do well to consider how to better reach and serve the Hispanic/Latinx community.

More than half of total U.S. population growth since 2010 has come from Hispanic/Latinx people, according to the Pew Research Center.

In 2019, the Hispanic/Latinx population reached a record 60.6 million, representing 18% of the U.S. population. By 2040, this group is expected to reach more than 87 million, according to the U.S. Census Bureau. 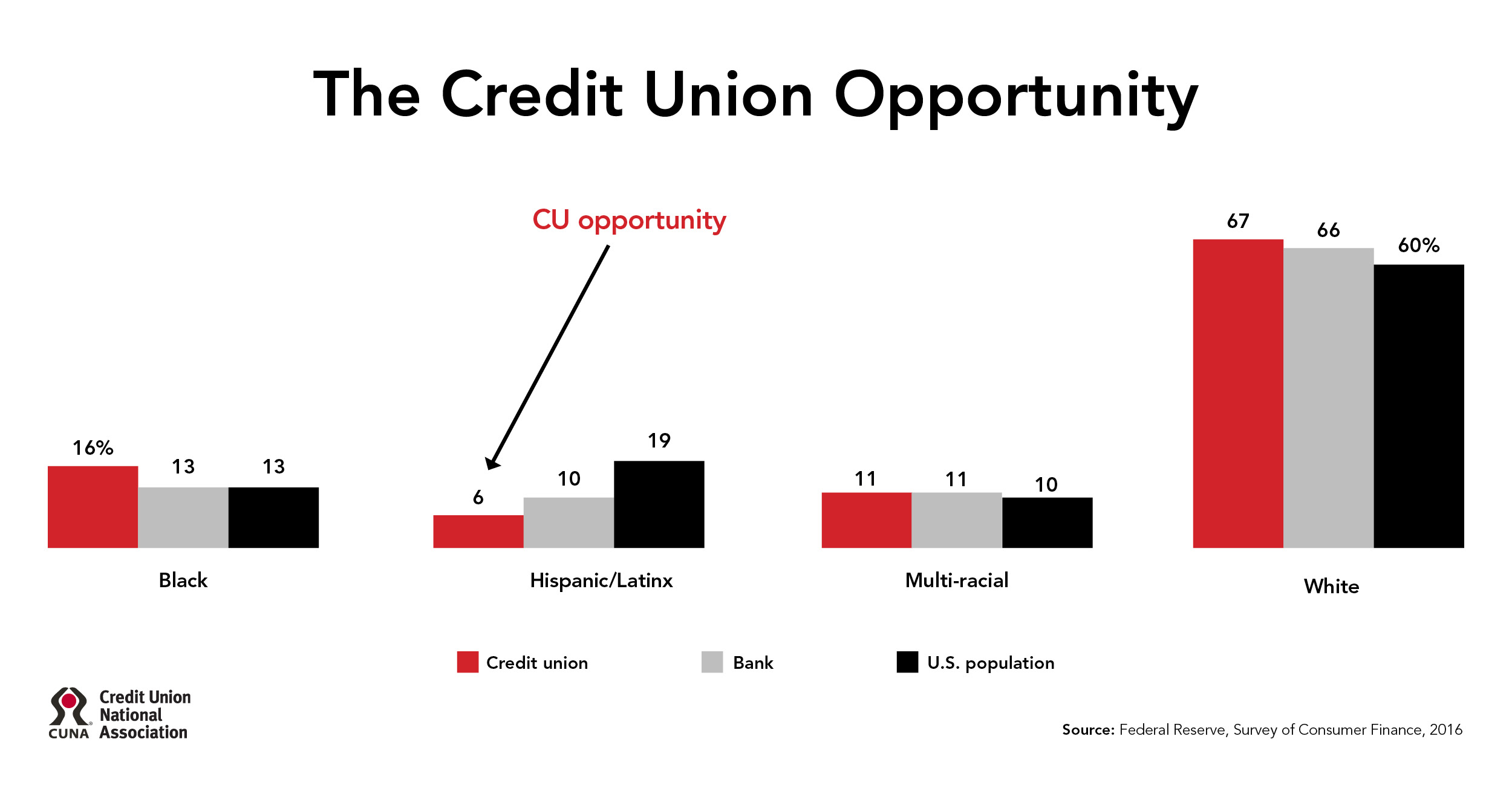 According to the Selig Center for Economic Growth at the University of Georgia, Hispanic/Latinx consumers in the U.S. command $1.5 trillion in buying power, higher than any other racial or ethnic group of color. Their buying power has grown 212% this decade.

Of note, Hispanic/Latinx are comparatively younger than any other racial or ethnic group, with a median age of 28. Their relative youth means their income and spending power is set to grow for many years to come.

While frequently lumped together, Hispanic/Latinx in the U.S. are not a monolithic group. They are composed of more than 15 different origin groups (e.g., Mexicans, Puerto Ricans, Cubans, Salvadorans, Dominicans, Guatemalans, Colombians, Hondurans, Ecuadorians, Peruvians, Nicaraguans, Venezuelans, Argentines, and Panamanians).

Those who self-identify as Mexican represent the largest origin group (nearly two-thirds of all Hispanic/Latinx in the U.S.). Furthermore, the demographic makeup of the Hispanic/Latinx population varies widely across the U.S.

According to Pew, the economic situation and median education level of Hispanic/Latinx can vary significantly depending on their origin group. It follows that the financial profiles, needs, challenges, and goals of this population will differ based on various factors, including subgroup, education and income level, and age.

Despite their enormous and fast-growing spending power, financial inclusion is generally an issue for Hispanic/Latinx people. Approximately half are unbanked or underbanked compared to one-third of whites.

This represents an opportunity to grow credit union membership and offer the Hispanic/Latinx community a financial partner with their best interests at heart.

To effectively reach and serve this community, credit unions need to begin by understanding Hispanic/Latinx consumers, including their financial profile, financial needs, and barriers to financial service, and then develop responsive products and services.

Coopera’s Hispanic Outreach Program and Inclusiv’s Juntos Avanzamos (“together we advance”) designation are complementary and help credit unions understand the differences among Hispanic/Latinx people, and provide guidance and identify best practices on how credit unions can better reach and serve this population.

Diversity, equity, and inclusion (DEI) principles are fundamental values that inform both initiatives.

The research examining the business case for DEI focuses exclusively on corporations as opposed to cooperatives. 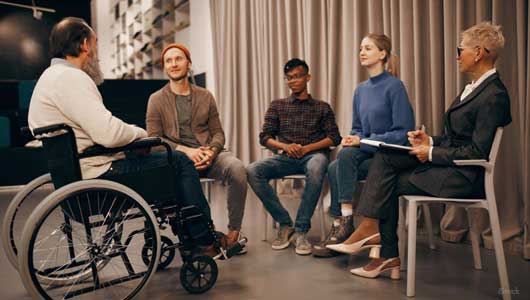 The case for DEI webinar

Recent research confirms these findings hold for credit unions. A 2018 study by the Filene Research Institute that examined the impact of Individual Taxpayer Identification Number (ITIN)  lending on credit unions’ profitability finds that the average return on assets (ROA) for ITIN loans was 3.81%.

This is much higher than the credit union system’s average overall ROA of 0.93% in 2019, CUNA reports.