The pandemic’s effect on lending

Vehicle purchases are quickly moving online. Where do credit unions fit in?

The bad news: Many credit unions have pulled back from auto lending and commercial lending due to high mortgage volume.

Much of credit unions’ mortgage business is off balance sheet, Child says. “Once this mortgage backlog goes through, they’ll be looking for other lending opportunities.”

He expects the mortgage boom to subside during the first quarter, after which credit unions will shift their focus to the “hotbed” that is used-auto lending.

Used-auto loans will account for 70% of auto loan activity, he says, citing several reasons for this rise:

• The expiration of captive auto finance companies’ low-rate financing offers and other incentives.

• Consumers’ avoidance of public transportation due to the pandemic, leading to more purchases.

“Understandably, people don’t want to use public transportation right now,” Child says. “They may not have the resources to buy a new car, but purchasing a used car that could get them from point A to point B is an option.”

• Low new-vehicle inventories due to factory shutdowns caused by coronavirus (COVID-19) infections. “New-car inventories on dealer lots are at the lowest point in about 20 years,” he says.

Total auto-loan volume in the CUDL network dropped only 9% during the pandemic, Child says, although new-auto loans declined 15%. 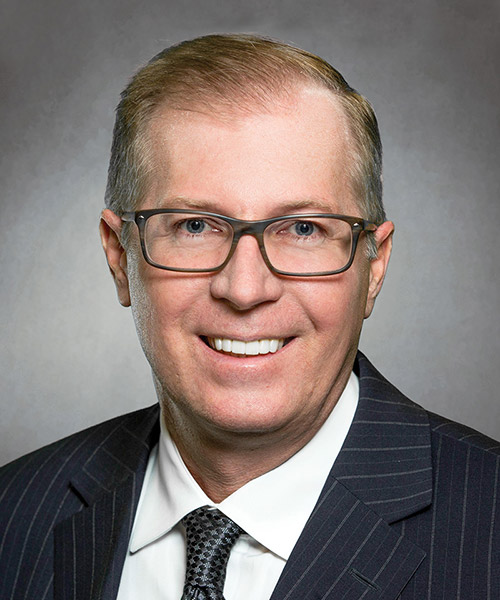 ‘The human touch and flexibility will become differentiators and will allow credit unions to compete against banks.’

In addition to an increase in used-car lending, the pandemic is hastening the move to vehicle purchases being made entirely online.

“If you would have asked a consumer in 2018 if they would ever buy a car online, more than 70% never would have considered it,” Child says. “Today, CarMax sells 15% of its used vehicles entirely online. And companies like Carvana and Tesla are selling cars online and delivering them to consumers. The combination of COVID and online dealerships is demonstrating that consumers will actually buy vehicles 100% online. That’s changing the dynamic.

“This trend is not going to go away,” he continues. “It will keep evolving to the point where the service bay will be separated from the actual dealership, and dealerships will have fewer cars on the lot and more of the transaction being done online.”

What are the implications for credit unions?

“It's a big deal because lenders have to enter the financing discussion earlier in the process,” Child says. “That’s why it will be critical for companies like CU Direct to be able to funnel credit unions to the technology for each of these car dealerships. Otherwise, they could be cut out.”

Until recently, the most important factor in auto lending was the ability to make fast loan decisions, Child says. That’s simply an expectation now.

Despite the shift to online auto sales, competitive differentiators for credit unions will be decidedly nontechnical.

“Companies like Capital One have set up a ‘black box,’ essentially, that makes superfast loan decisions,” he says. “But they don’t have a human face behind it. So if I go to the dealership and I don’t fit squarely into that box for the car I want to buy, I won’t get financing because there isn’t a human behind that decision.

“The human touch and flexibility will become differentiators and will allow credit unions to compete against banks,” Child continues. “Banks are moving toward automation and further away from human interaction. Car dealerships are still local, so these differentiators are the way to win that business.”

► Read more about strategy in 2021, sponsored by Origence.