Conversations about racial justice have taken place at many credit unions in recent days. At USC Credit Union in Los Angeles, Calif., those conversations led to initiatives for better serving the needs of members, employees, and the community of South Los Angeles.

But it also inspired an idea for making a difference beyond the $675 million credit union’s immediate footprint: the concept of a credit union that serves historically black colleges and universities (HBCUs).

“We challenged ourselves to look at how the credit union community could impact the lives of people of color,” says Gary Perez, president/CEO of USC Credit Union. “We came up with this notion of credit unions coming together to create something that would have more impact than anything we as individual cooperatives could do.”

Perez has championed the potential for an HBCU-focused credit union throughout the movement, garnering interest from members of the African American Credit Union Coalition, the California Credit Union League, and others. “The number of hands that went up—offering help in the form of capital, resources, and brain power—gave us the sense that we were on to something,” he says.

Perez and other leaders visualize the credit union as providing low-cost financial services and high-quality financial education tailored to the needs of HBCU students, alumni, faculty, and staff. They also envision:

The credit union would operate as a digital-only, mobile-first credit union. The Pew Research Center estimates that the smartphone adoption rate among Black and Hispanic adults exceeds 80%, a finding that supports the branchless model. Perez also sees the benefit through his own experiences at USC Credit Union, which serves a university and a community of color. 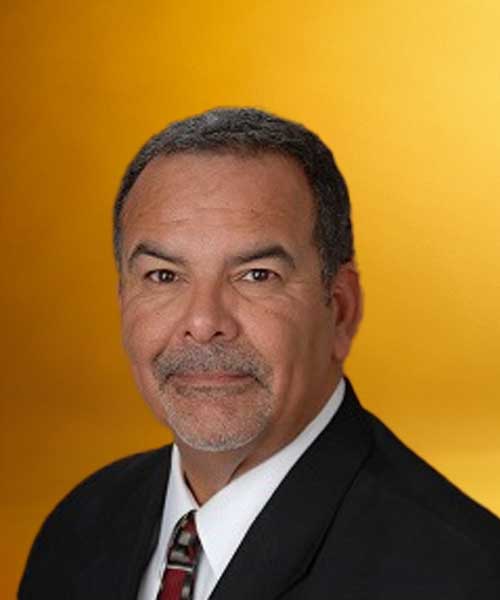 ‘We want to make this happen in months, not years.’

“There’s been a perception that people of color and immigrant communities won’t embrace digital banking,” he points out. “That makes no sense. Why would these communities not want the same convenience of device-banking as people in the majority? We need to give these members the same tools, convenience, and focus.”

“We would instead offer those credit unions the opportunity to build scale, expand services, and lower operating costs—which would allow them to offer better pricing to members—by accessing the technology, products, and services of the network,” Perez says.

With the support of credit union leaders, HBCU alumni, and regulators, Perez and the rest of the steering committee are currently developing a business plan and continuing their conversations with college and university presidents, alumni associations, student organizations, and other stakeholders.

“We’re at that early stage,” says Perez. “But we want to make this happen in months, not years. We have an opportunity to make more of a difference if we can do this now.

“Those of us involved at this juncture believe in the vision of what the HBCU credit union would do for people of color,” he continues. “And that’s the coolest part, right? Cooperatives can collaborate to do something extraordinary.”