Despite their best efforts, infections have hit some credit unions hard.

As coronavirus (COVID-19) vaccines reach the general adult population and optimism for a more positive “new normal” grows, credit unions can start to reflect on how far from the norm COVID-19 infections pushed their operations over the past year.

Consider the situation Ron Draper, CEO of $47 million asset Somerville’s (Mass.) Credit Union, faced over Thanksgiving in 2020. As the holiday weekend ended, Draper learned that all six of his employees had either contracted the virus or come in contact with someone who had.

After consulting with local public health officials, Draper had to temporarily close the credit union’s branch and quarantine every employee.

“It was a chaotic time,” he says. “We were literally trying to determine a day when we could reopen.”

In the meantime, Draper and what was left of his team, including his board, went “old school,” with a healthy dose of credit union collaboration.

Somerville’s Board Vice Chair Stephen Burgess stood in front of the branch to answer member inquiries and to direct members needing to conduct in-person transactions to the Naveo locations.

Draper says Burgess’ role was vital. “He served as an ambassador for the credit union. Some members were concerned.”

Burgess also had a daily appointment with the postal carrier and would “Pony Express” mail to Draper and Executive Vice President/Chief Financial Officer Cyndy Dandrea, who would process the work from their homes.

“We made accommodations for those who couldn’t work remotely,” says Steven Bugg, president/CEO. “We had a handful in the office who were socially distanced.”

The credit union also offered service via the drive-thru and by appointment. 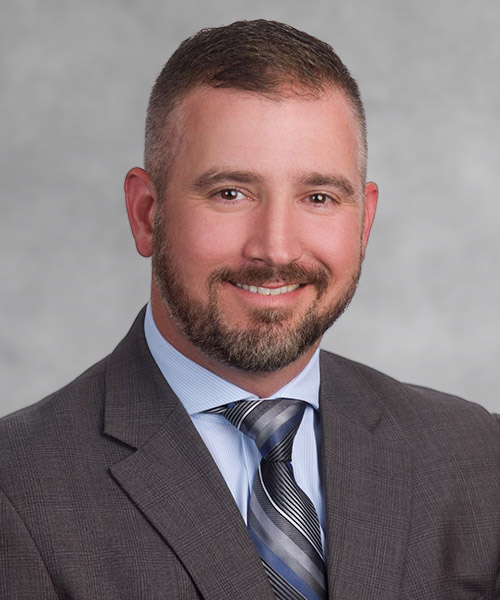 ‘The pandemic ‘led us to explore virtual offices for each of our branches.’’

“I’m glad some employees took advantage of that,” Bugg says.

Although the credit union followed all Centers for Disease Control and Prevention and state safety guidelines, some employees who gathered in groups outside of work became infected and brought the virus to the branches, Bugg says.

When that happened, employees isolated and branches closed for two to 14 days, undergoing a deep cleaning.

“At one time we had four of our 12 locations closed,” Bugg says. “One manager was helping us at multiple branches and we had to send her home four times when someone tested positive.”

The good news is that because of its precautions, the credit union avoided cross contamination among staff. “Not one of our employees contracted the virus from another team member,” Bugg says.

Remote work is nothing new to Buckeye State Credit Union in Akron, Ohio, which moved many key staff to this arrangement in November 2016.

“We have had as many as 15 remote workers at any given time, so when COVID-19 began, a big percentage of our work force was already working remotely,” says Michael Abernathy, CEO of the $94 million asset credit union.

In March 2020, the credit union ordered 500 branded masks as well as plexiglass germ shields to protect branch staff. Three of its four lobby locations closed for roughly four weeks in April 2020 while one other location remained open throughout the year.

Buckeye State has reported six confirmed COVID-19 cases among its branch employees in the last 12 months, but never more than two at any given branch.

“Only one branch had more than one case at the same time,” he says. “But one of those two had been isolated for nearly a month and was nearly 30 days removed from the branch, thus never coming into contact with the other confirmed case.”

Seven employees worked full-time in the credit union’s operations center, where one employee contracted the virus. “Our ability to spread them out and keep them isolated from each other contributed to not seeing an outbreak or spread,” Abernathy says.

But there were additional hiccups. “One employee started with a child getting it and before the 14-day quarantine was up, the spouse tested positive, restarting the quarantine clock,” he says. “After several days, the employee tested positive and was out another 10 days.”

The senior management team was also hit with two COVID-19 cases, including Abernathy.

“During my illness, I could continue to my day-to-day functionality and maintain my schedule,” he says. “I am a remote worker and could continue taking meetings via Zoom or conference call.”

Abernathy found opportunities within the challenges the pandemic created. For example, the credit union has also revitalized its online application process and created an eBranch position that manages the flow of online traffic, easing the burden on branch employees.

“This led us to explore virtual offices for each of our branches,” he says. “These would provide video banking services from home or from a virtual station within each branch that either connects a video link to our member support team or our eBranch consultant.”