‘We’re here to reach everyone, including the underserved.’

As Juneteenth emerges as a nationwide day of commemoration, credit unions are recognizing its significance.

Celebrated each year on June 19, Juneteenth is the oldest nationally celebrated commemoration of the ending of slavery in the U.S.

It marks the day in 1865 when federal troops arrived in Galveston, Texas, to take control of the state and ensure that all enslaved people were freed. The troops’ arrival came more than two years after the signing of the Emancipation Proclamation.

“Shades of Success,” an employee resource group at $11 billion asset VyStar Credit Union in Jacksonville, Fla., will mark the day by distributing information about Juneteenth via the credit union’s intranet.

Comprised of employees of African diaspora heritage, Shades of Success members will also wear traditional attire from their native countries to honor the day. Starting Saturday, June 19, VyStar employees will volunteer at a two-day event in Deland, Fla.

VyStar has also partnered with the Phi Beta Sigma fraternity to conduct an investment basics seminar.

“Juneteenth fits perfectly with our ideals,” says Allie Braswell, VyStar’s vice president of diversity, equity, and inclusion. “We’re a movement. We’re here to reach everyone, including the underserved and people who have been marginalized. When we can bring financial solutions, using technology to help communities overcome bias, that’s what we’re all about.” 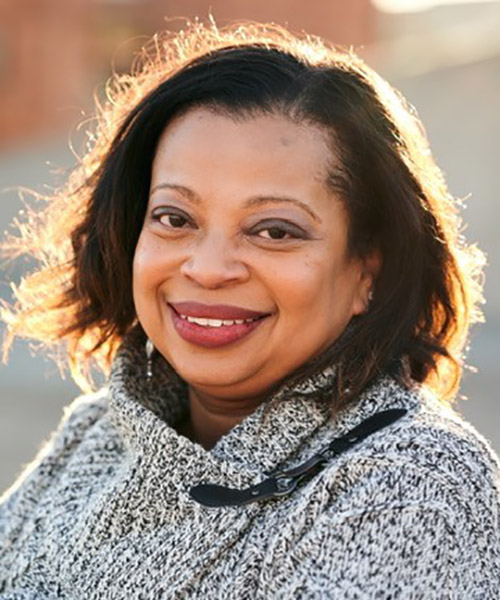 ‘Juneteenth allows us to look at a negative history and make a positive future.’

Verity Credit Union in Seattle will close its branch offices on June 19 to recognize Juneteenth, and credit union employees will receive a floating holiday because the day falls on a weekend.

“We are a system that should allow the financially underserved to prosper,” Webb says. “Juneteenth and the road to freedom it signifies also represents a road to prosperity for Black Americans.” 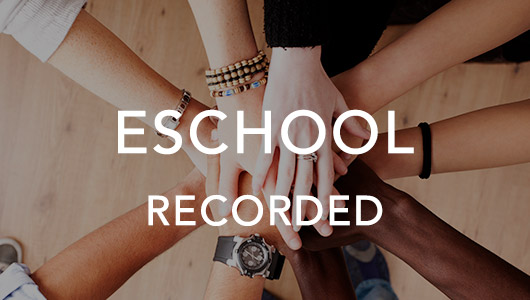 Braswell and Webb say one of the significant lessons from Juneteenth is the harm caused by delayed rights for Black Americans.

“It was justice delayed,” explains Braswell. “Blacks were emancipated in 1862, but it took until 1865 for some to gain their freedom. After that they had to endure Jim Crow laws, lynching, and systemic racism.”

That’s why Braswell prefers the term “commemoration” rather than “celebration” when referring to Juneteenth. “’Commemoration’ pays homage to the struggles Black Americans have gone through,” he says.

“History teaches us to be better,” Webb adds. “Juneteenth allows us to look at a negative history and make a positive future.”