This episode continues to explore the findings of CUNA's "Women in Credit Union Leadership" issue brief through discussions with three female CEOs in the credit union movement:

Madry, Teubner, and Kenyon share their thoughts on how the research findings reflect their experiences as female credit union leaders. 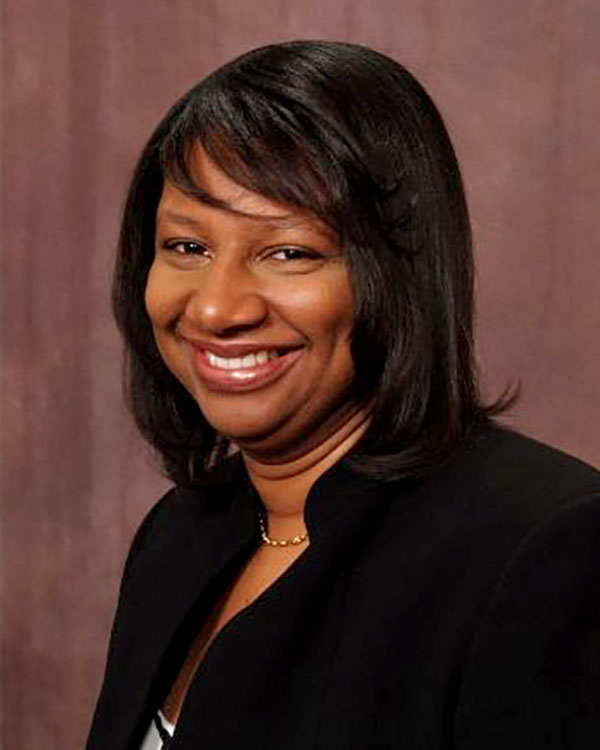 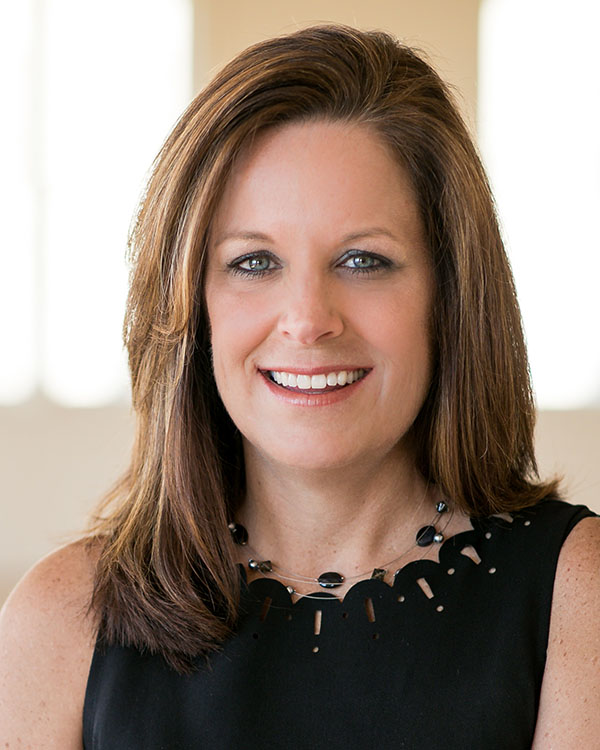 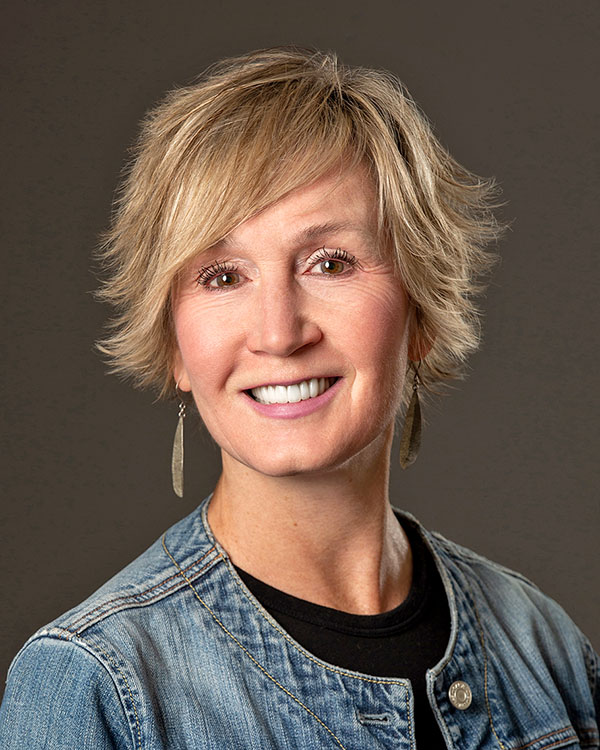 Teubner had experience in the banking industry before joining the credit union movement, allowing her to speak to the differences in leadership opportunities between the two.

League CEO Kenyon has a big-picture view of female leadership in credit unions—and on credit union boards—in her state.

You can listen to the CUNA News Podcast in Apple Podcasts, Google Podcasts, Spotify, and Stitcher Radio.