Aaron Beldner deployed to Panama after the removal of Manuel Noriega.

In the rainforests of Panama, baseballs were in as much demand as food.

“You’d be out in the middle of the rainforest and you can’t see more than 10 feet in front of you because of all of the vegetation,” recalls Aaron Beldner, executive vice president/chief information officer at $1.4 billion asset FirstLight Federal Credit Union in El Paso, Texas. “All of sudden it opens up and there’s nothing else but a baseball field there.” 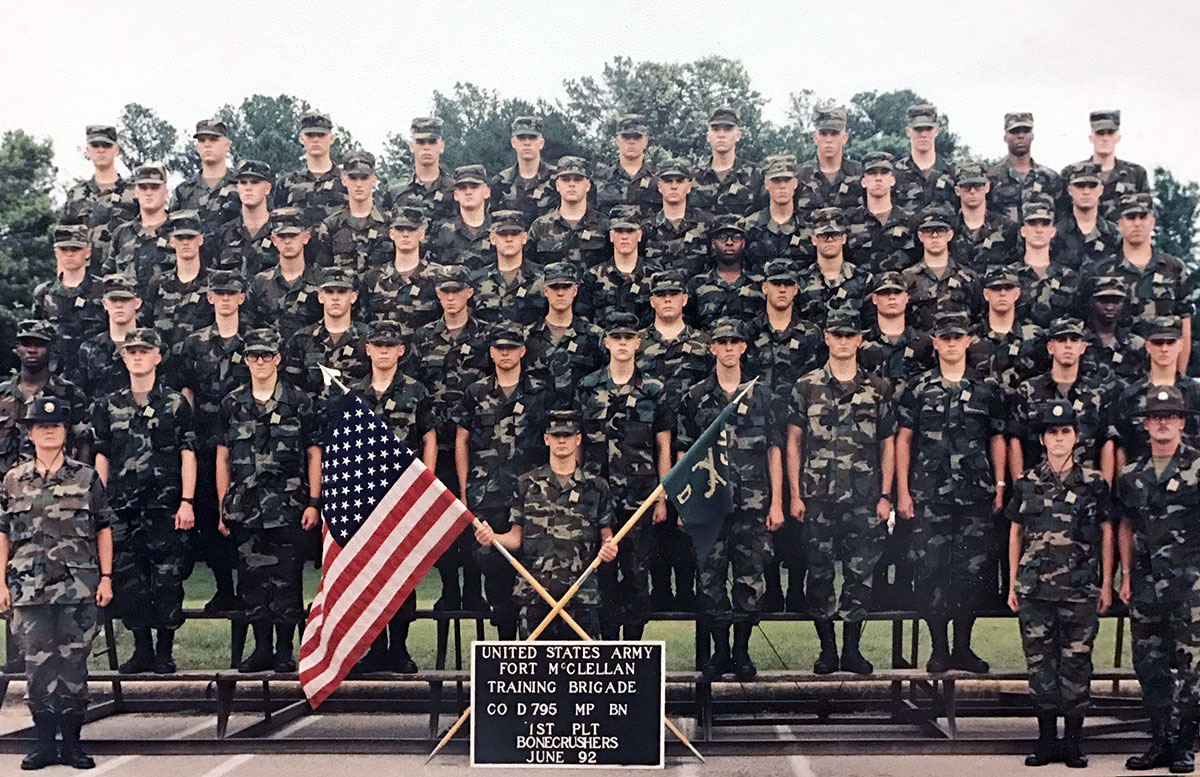 Beldner served in the Army National Guard from 1992 to 2000. He deployed to Panama with the Missouri National Guard after Operation Just Cause, the U.S. invasion of Panama that ousted dictator Manuel Noriega in January 1990.

On these missions, his unit built schools, clinics, and roads.

“You could feel the tension down there because they were not happy with us, but they were also grateful we were trying to clean it up,” says Beldner, who achieved the rank of specialist. “We were building schools and clinics throughout the rainforest and in poor communities where people lived.”

One thing that stood out to Beldner was the love Panamanians had for baseball. His unit would bring “boxes and boxes” of new baseballs, and crowds of kids would gather around the vehicles. Some asked for food while others wanted baseballs.

Coming from a military family—his father was a sergeant major in the Army—Beldner joined the Missouri Army National Guard on his 17th birthday. He completed basic training between his junior and senior years in high school, and went to military police school after graduation.

In addition to deployments in Panama, Beldner also served stateside, assisting with natural disasters, including flooding in Missouri.

His National Guard service taught Beldner to understand how to take care of his team by giving them what they needed to succeed and removing obstacles. It also strengthened his decision-making skills.

“In the military, you have to be comfortable making decisions without having all the information at hand,” Beldner says. “That’s been with me throughout my whole career: the ability to understand as much as you’re able to, make a decision, and be comfortable moving forward.”