Home » An education in leadership
Leadership

An education in leadership

Rogers went to Marine Corps Officer Candidate School in 2010, but was medically dropped due to a leg injury he sustained before enrolling. He went home, had knee surgery, and finished college.

Although he went to work for the railroad, he still felt a calling to the Marines Corps.

“I had this feeling in my stomach. I knew what I wanted to do,” says Rogers, manager, project management office, at $5.6 billion asset Tinker Federal Credit Union in Oklahoma City. “I knew my whole life I wanted to be a Marine. My grandpa was a Marine in Korea with the First Marine Division. I can never forget the first time I saw his dress blue uniform. It was awe-inspiring.” 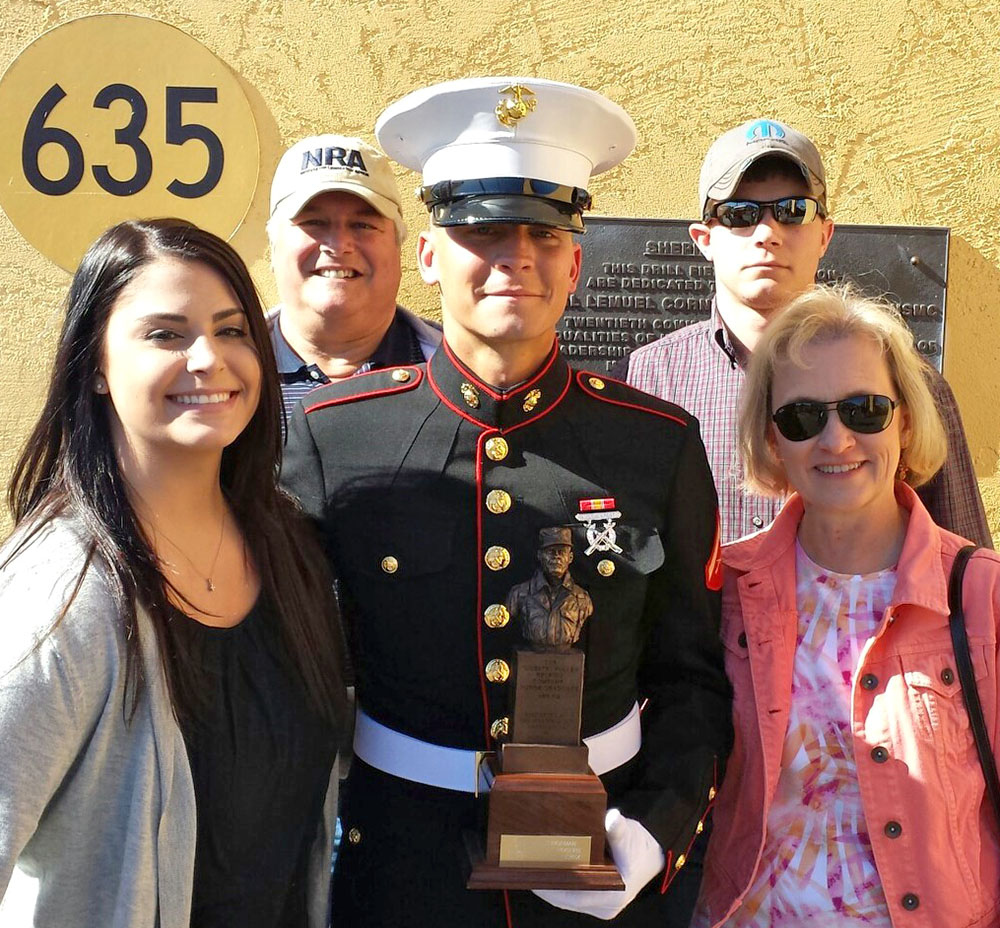 In 2013, Rogers went through boot camp and infantry school at the Marine Corps Recruit Depot in San Diego. In addition to the infantry, Rogers also worked as a radio operator and satellite communications operator. He spent time in Eastern Africa and the Middle East.

Being a Marine taught Rogers how to be “a true leader,” one who knows how build the bonds and relationships that are essential to having a high-performing team.

“If you’re in a leadership role, you never ask anyone on your team to do something you’re not willing to do yourself,” says Rogers, who achieved the rank of sergeant before finishing his service in September 2018. “That servant leadership is a foundation for building a strong team.”

When he enlisted, Rogers was 10 years older than most of the people in his unit. When someone got in trouble over the weekend—a frequent occurrence—he and the others had to answer for the mistake by “running through the mountains until we puked.”

“You bleed together and that’s what builds the brotherhood,” he explains.

It also taught Rogers the value of working with people from different backgrounds. He says while external factors can create differences, everyone strived for the same goal. To achieve that, they accepted each other’s’ differences and embraced their commonalities.

“It doesn’t happen overnight, but when you start seeing that group come together and accomplish things you never would’ve imagined were possible, it’s the coolest thing in the world.”