“Service Credit Union couldn’t have been more receptive,” says Goldberg, a Vietnam War veteran. “They said, ‘You can use this big conference room and we’re not going to charge you. Not only that, we’re going to give you food free of charge.’”

It was an easy decision for Service Credit Union.

“The military community and the veteran community are important to us,” says Anna Baskin, content manager at Service Credit Union. “What VETRN does goes along with our principles of improving financial well-being and connecting veterans with resources that help them succeed with their finances and their lives.”

Until the pandemic, Service Credit Union opened its doors every other Saturday morning for the free series of MBA-style programs. About 75 people have graduated from the program thus far, and 18—representing 11 states—are currently in the 28-week program, which started in late September.

“It’s about being involved in your communities in a fundamental way,” says David Weed, assistant vice president, business services, at Service Credit Union and mentor to VETRN participants. “I’ve worked with a number of veteran businesses and they have some common struggles: access to quality content and networking. Having the ability to pick up the phone and say, ‘Hey, I’m struggling here; what have you seen?’ is invaluable.”

When COVID prevented in-person meetings, Goldberg pivoted to an online program, Service Credit Union, which opened as a military credit union in 1957, stayed involved in other ways, promoting the program and advocating for the veteran community. 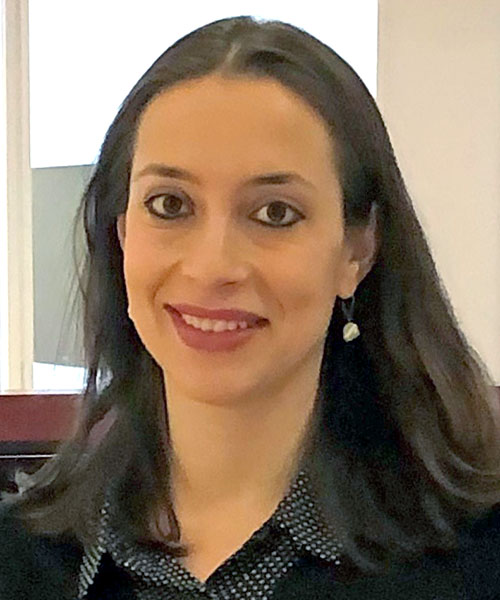 ‘VETRN goes along with our principals of improving financial well-being and connecting veterans with resources that help them succeed.’

“I’m so thankful to Service Credit Union for their continuous support and what they’ve done to help us along the way,” Goldberg says.

VETRN is in its seventh year. Goldberg says most participants are in their mid- to -late-40s and served 10 to 12 years in the military. The program concludes with the participants submitting either a three-year growth program or a 12-month turnaround plan.

“The people who attend my program are motivated, they’re directed, and they’ve got a sustainable revenue model,” he says. “They just need the skill set, mentorship, and professional resources.”

The missions of Service Credit Union and VETRN align in many ways, as assisting veteran-owned small businesses leads to financial wellness and creates sustainable jobs.

The credit union’s service to the military and veteran communities doesn’t end there, says Jaime Yates, community relations manager, noting it also supports veterans by working with organizations such as Veterans Count, Swim With a Mission, and, through the Service CU Impact Foundation, the Robert Irvine Foundation.