Is climate change part of your risk strategy?

These threats are not random surprises but occur after a series of warnings and visible evidence. In today’s risk environment, that rhino is climate change.

Tony Ferris, CEO of Rochdale Paragon Group, refers to climate risk as the “Green Rhino,” with the green representing the environment.

“It’s camouflaged; we can’t see the direct correlation to our businesses today,” he says. “We tend to discount that so it gets pushed off due to a lack of understanding of what the implications might be on my business today.”

Some argue the most obviously apparent impact of climate change are increased wildfires in the western U.S. and a more volatile hurricane season in the southeastern U.S. While those natural disasters result in lost property and loan defaults for credit unions, Ferris views them as business continuity events more than strategic risks.

As a longer term example he cites the recent announcement that all passenger vehicles in California will be zero-emission by 2035.

“Auto lending is one of credit unions’ biggest asset plays,” Ferris says. “If you’re moving to all electric and hydrogen vehicles, what does your new business model look like? Is it good for you? Is it bad? What happens to the used cars in that market?”

Other regulatory changes are in the works, says Ferris, citing the Biden administration’s climate and environment priorities. 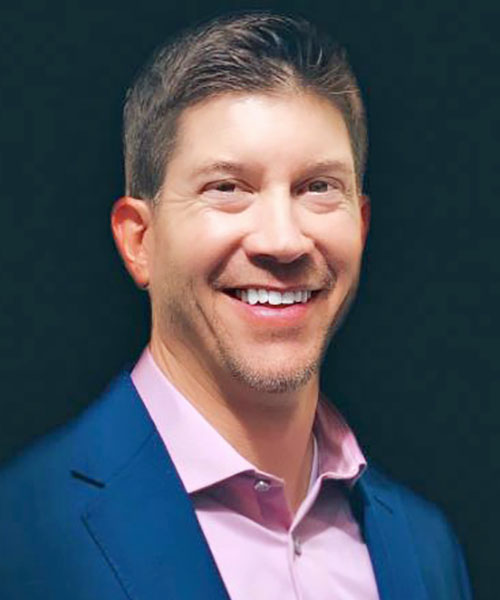 ‘Risk is another term for opportunity.’

One example of how credit unions have approached this challenge is solar loans. “Some states offer incentive programs for solar loans,” Ferris says. “Credit unions that have been able to get ahead of this already understand that market.

“Risk is another term for opportunity,” he adds. “It’s two sides of a coin. It’s about understanding where those opportunities exist within your membership and organization.” 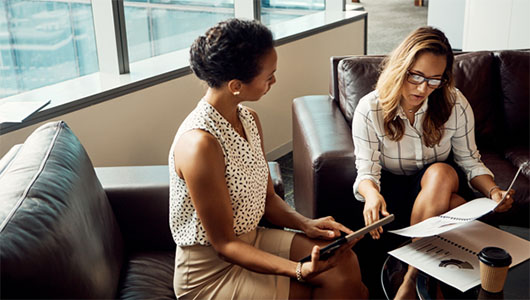 Regulators have issued little guidance on climate change as of yet, although Linda Lacewell, superintendent of the New York State Department of Financial Services, issued a guidance letter in October 2020.

Ferris expects more regulatory guidance within the next year. As for now, Ferris says credit unions should consider climate risk from an outward rather than internal risk perspective.

“Keep an eye on trends you see in the news,” he says. “Self-driving cars are a great example. A few years ago they weren’t nearly as viable as they are today.”

He advises credit unions to use that information when developing their risk strategy.

“The letter from the New York regulator recommended putting climate change in your risk management program and developing a focus on it,” Ferris says. “Have the discussions, be cognizant of it and brainstorm so it doesn't catch you off guard and you continue to evolve your thinking.”