As a young man, I joined the U.S. Army as an airborne infantryman. I was married just before entering basic training and made less than $900 a month. My duty station was with the Third U.S. Infantry, the “Old Guard.” Living near Washington, D.C., was as expensive then as it is now, and $900 a month was barely enough to pay our rent and the car payment, which meant that my wife and I were often short on food by the end of the month.

I had been a member of Teachers Credit Union in Indiana from the time I was young. They were willing to give us a credit card even though we had no real credit history. Without this line, we would have gone without food on more than one occasion. Teachers Credit Union also helped us get our car payment lowered a bit to give us breathing room each month. Without our credit union, we would have had a very difficult time making our rent payments and buying basic food supplies. 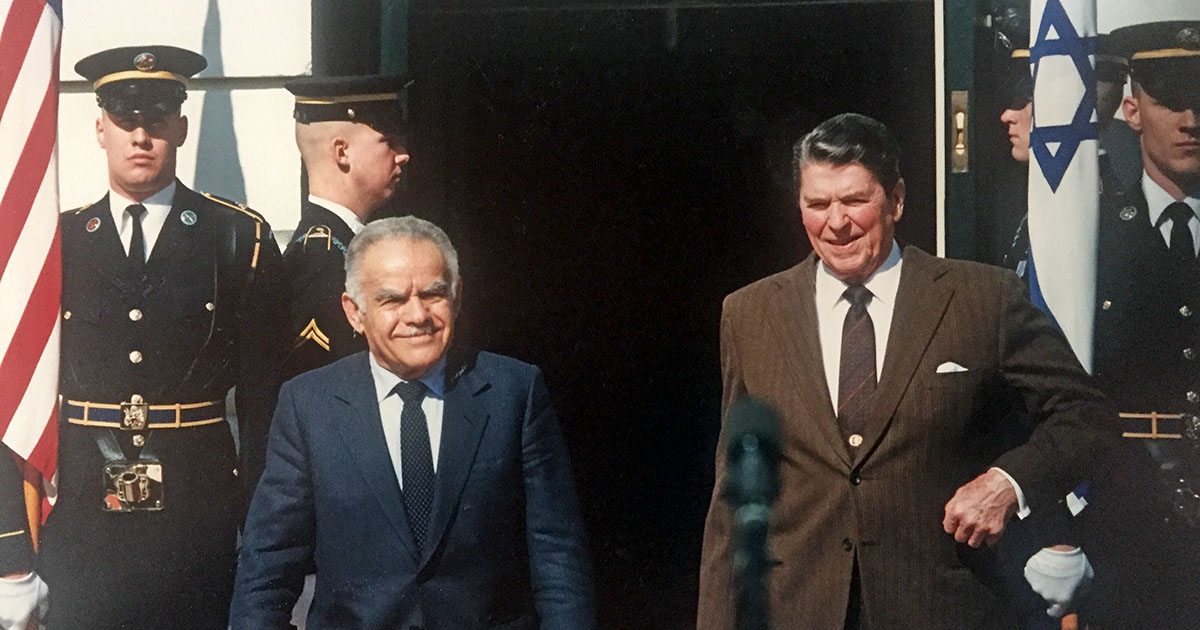 As part of my role in the Old Guard, I was a member of Ronald Regan's presidential escort. This meant that we were often involved with high-level ceremonies and events throughout the D.C. area. At one such event, we did an opening ceremony for a large gathering and the organizers asked the members of the Color Guard if we would like to stay for dinner. At that point in my life, any free meal was greatly appreciated, so we agreed.

As I sat there that night, I began to listen to the presentation. The speaker talked about how micro-lending was being used in some of the poorest countries in the world to help people that had no resources buy basic equipment like sewing machines, grinders, or hand tools. With these small loans, they were able to start small businesses, feed their families, and send their children to school for the first time. As I left, I waited to see where we were at. It turns out it was the World Bank. I was so captivated by this idea I began looking for anything I could find on the topic. This fascination eventually led to my involvement with credit unions and has led to my roles at INOVA Federal Credit Union, on the World Council of Credit Unions board, and the Worldwide Foundation. I am so blessed that I have been able to make my living doing something I love.