I spent 10 years in the U.S. Army and had one combat tour to Mosul, Iraq, from 2005 to 2006. I was attached as a lead mechanic for the Army Special Forces. While deployed, I was not only the team's mechanic, but they also had me be a driver for missions so I could be in the field with them if they needed additional support. In my time with two different groups, I was involved in more than 300 special ops missions and 30-plus roadside bombs.

After deployment, I took the skills I learned overseas and moved to a new unit where I was the acting motor sergeant for the 291st Transportation Detachment out of Fort Lewis, Washington. As I made these changes in my career, I also became a dual-status mil-tech and was a civilian mechanic for ESC-10 out of Fort Lewis. I was blessed to have so many amazing mentors around me over my 10 years in the service. 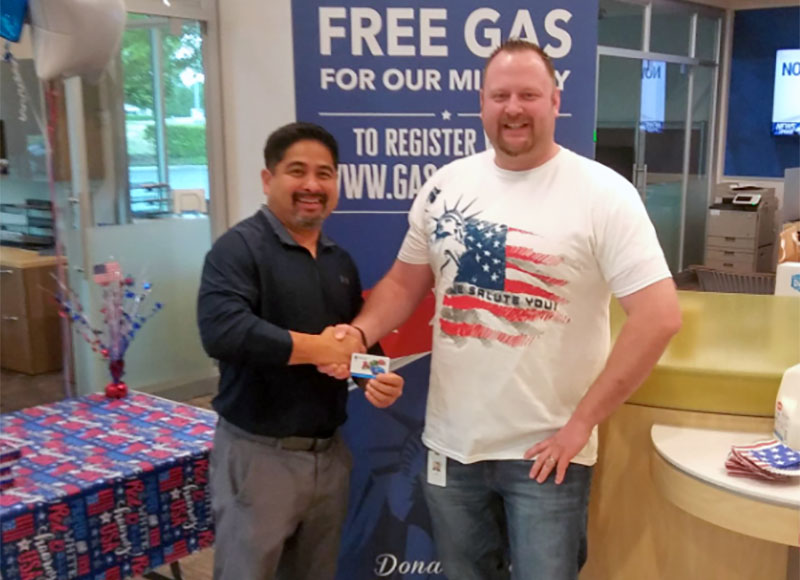 I think my whole military career has shaped my leadership, decision-making skills, and confidence, which help me lead my team and our belief that credit unions have a major purpose in today’s everchanging world. I learned that I must believe in a greater good and that while I was deployed, even in the hard times, we were helping people in need. This rings true today in my passion to keep moving the credit union movement forward and keep it growing. I truly believe that at the core of most credit unions our mission is to help members with their financial needs and to be an advocate for their financial future and growth.

At Nuvision Credit Union our slogan is "For the Life You Build." This can have so many different meanings, but, for me, it aligns with my values and everything I did in the military. I truly believe when I was overseas, we helped people in need get back on their feet and feel safe so they could build a new life in safety and freedom. I get to keep building on that mission. My team and I work as hard as we can to educate our members about the current financial world so they can keep themselves safe from anyone trying to cause them harm and take advantage of them. It's a full circle from my military career and I can't think of a better place to be.