Speakers to take the stage at GAC

Life experiences and viewpoints will shape keynote speeches at the CUNA GAC.

Attendees of the 2022 CUNA Governmental Affairs Conference (GAC) will hear from dynamic keynote speakers with a variety of life experiences and viewpoints.

Amy Cuddy; Mick Ebeling; Thomas “Mack” McLarty, III; and Reince Priebus are scheduled to speak at the advocacy event, which will be emceed by journalist, speaker, and success coach Antonio Neves and run from Feb. 27 through March 3 in Washington, D.C. The speakers will take their lens on life and apply it to credit unions through the conference’s theme of “influence in action.”

The 2022 GAC keynote speakers are:

Carroll believes in the power of play and that everyone needs a “why” to drive them forward. The founder of The Katalyst Consultancy will leave keynote attendees with an idea of how to chase their own “red rubber ball,” which he uses as a metaphor for play and pursing one’s personal best. The author of four books, Carroll’s view of the world stemmed from growing up in Philadelphia, a decade-long stint in the Air Force, training the Philadelphia 76ers, and working at Nike. Carroll will speak Monday, Feb. 28. 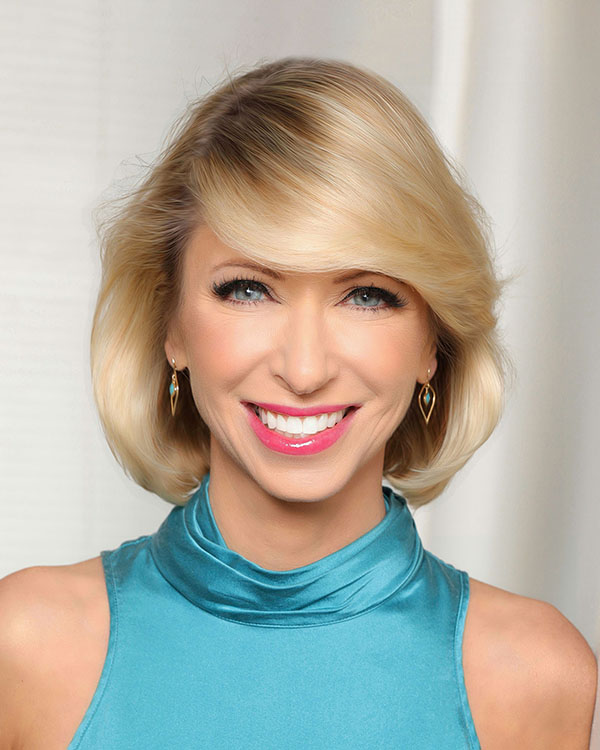 A social psychologist, bestselling author, and Harvard lecturer, Cuddy is an expert on the behavioral science of power, presence, and prejudice. Cuddy’s TED Talk, “Your Body Language May Shape Who You Are,” is the second-most popular TED Talk ever, receiving more than 64 million views. Cuddy will look to leave a similar impression at GAC. She will discuss how people can affect their own thoughts, feelings, performance, and well-being by intentionally becoming more present, influential, compassionate, and satisfied in their professional and personal lives. Cuddy will speak Tuesday, March 1. 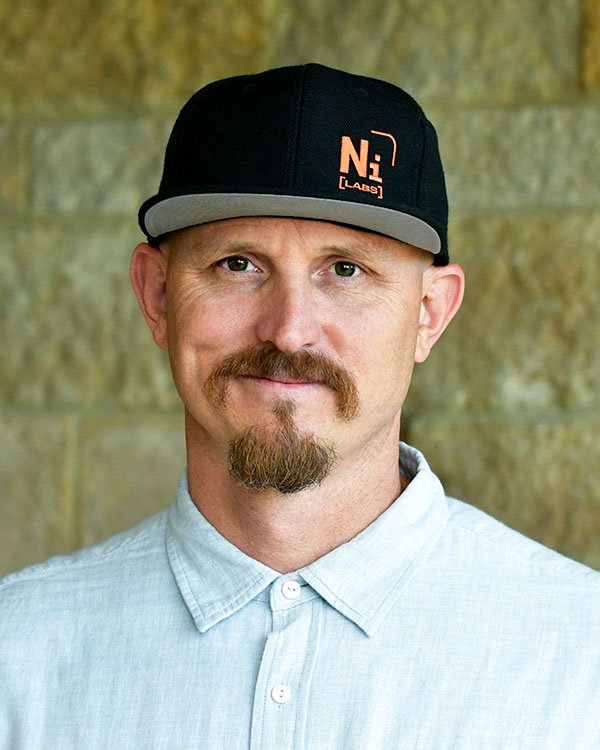 Ebeling believes that the power of technology and stories can change the world. Those beliefs led the career producer and filmmaker to found Not Impossible Labs, a social innovation lab and production company of which he is the CEO. Not Impossible Labs’ projects focus on technology for humanity, including creating 3D-printed arms for Sudanese amputees and giving a “voice” to a Lou Gehrig’s disease (ALS) patient who hadn’t spoken in 15 years. Ebeling will use his mantras of “commit, then figure it out” and “help one, help many” to leave conference attendees with the feeling that anyone can change the world, including them. Ebeling will give the ED (Filene) Talk, sponsored by CUNA Councils on Sunday, Feb. 27. 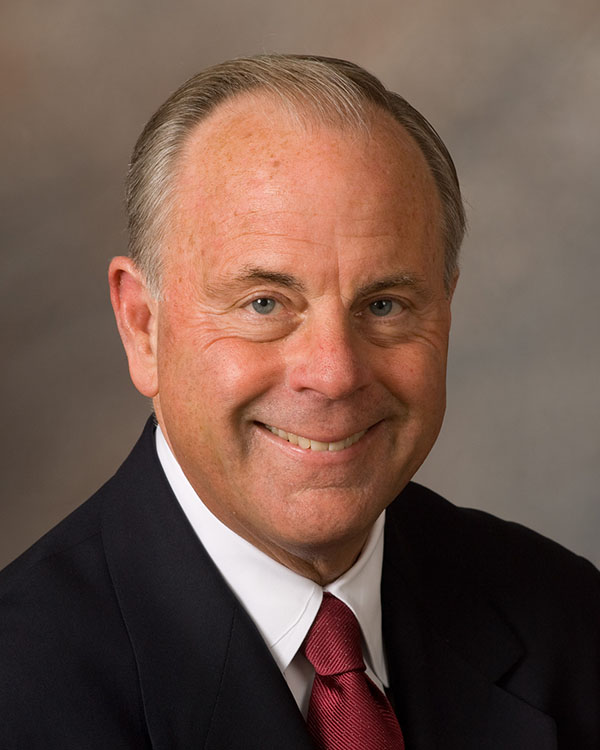 McLarty was President Bill Clinton’s White House chief of staff. He also advised Jimmy Carter and George H.W. Bush, who appointed McLarty to the National Petroleum Council and Council on Environmental Quality. He currently serves as a senior international fellow at the U.S. Chamber of Commerce and as a member of the Council on Foreign Relations. McLarty’s business expertise stems from his past role as CEO of Arkla, a Fortune 500 gas company, and his current position as chairman of McLarty Companies, a fourth-generation family transportation business he co-founded in 1998. McLarty will speak Wednesday, March 2. 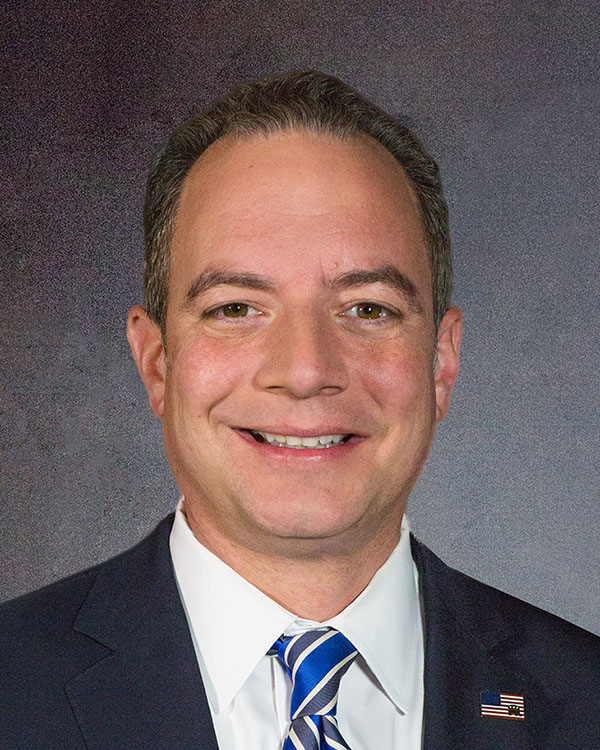 Priebus, currently an officer in the U.S. Navy Reserves and a political commentator, served as President Donald Trump’s White House chief of staff from January 2017 through July 2017. A longtime lawyer and politician, Priebus has the distinction of being the longest-serving chairman of the Republican National Committee (RNC) in modern history, leading the RNC’s finances, operations, and ground game from 2011 until 2017. That stretch included heading the Republican Party during the 2012 and 2016 presidential elections. When Priebus left the RNC, he was the winningest chairman of either political party in American history. Priebus will speak Wednesday, March 2.