Despite serving different administrations, former chiefs of staff have similar experiences and qualities.

Thomas “Mack” McLarty, III and Reince Priebus can both vividly recall the moment they realized their careers had taken on a new level of meaning.

Both men served as White House chief of staff—McLarty for President Bill Clinton and Priebus for President Donald Trump—and both were present for the presidents’ first days in office. The moments had a lasting impression.

McLarty and Priebus will share the stage Wednesday, March 2, for a conversation with CUNA President/CEO Jim Nussle at the 2022 CUNA Governmental Affairs Conference (GAC) in Washington, D.C.

McLarty recalls the night before the inauguration in 1993 when President Clinton received the security briefing, nuclear codes, and protocol for responding to a nuclear threat from then-Joint Chiefs of Staff Gen. Colin Powell.

“I will never forget looking at President-elect Clinton in the eye,” says McLarty, co-founder of McLarty Associates. “The most sacred responsibility for any president is the security of the American people. It was a riveting, important, seminal moment.”

After the inauguration in 2017, Priebus and the president went to the Oval Office.

“We walked in and it was so incredible. I remember looking at the president and he stood very straight and looked straight up at the ceiling,” recalls Priebus, who was chairman of the Republican National Committee from 2011 to 2017. “I remember staring at him. It was dead quiet. I could see the weight and responsibility of the moment as President Trump is staring at the ceiling. I remember he looked at me and said, ‘Wow.’ It was a special moment.”

‘The most sacred responsibility for any president is the security of the American people.’
Thomas “Mack” McLarty, III

The title “White House chief of staff” sounds regal, McLarty says, but both men agree that to succeed in the role, a person must remember they are working for and at the direction of the president.

The person must have compatibility and fit with the president, McLarty says, as well as passion and a belief in what they’re doing. 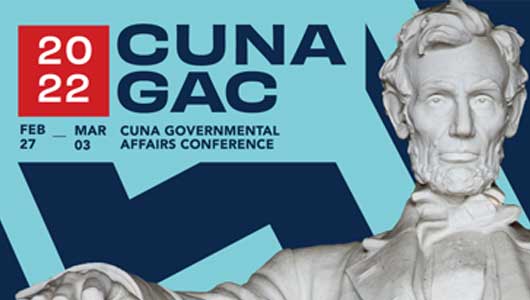 “It’s a privilege to serve the American people,” he says. “You have to largely be simpatico with the president and his political philosophy. You don’t have to agree on every issue. You won’t. But there has to be a level of trust and understanding.”

Both McLarty and Priebus agree managerial and leadership skills are also necessary to organize the White House, its staff, and those who need access to the president, including members of Congress, governors, and the media.

One other quality also is crucial, Priebus says: the life lessons they’ve learned along their path to the position.