This includes procuring a dataset with more than 28 billion records dating back to 2005.

“We’re going to use that data to measure and report on differences in outcomes within credit union membership, and then in the banking sector,” Schenk says, adding that current data sources show—through measurement of more than 15 financial well-being metrics—that “the data makes it clear: credit union members have way better outcomes than bank customers.”

CUNA’s research shows credit unions generated $35 billion in savings for members and nonmembers due to their presence in the marketplace, he says. 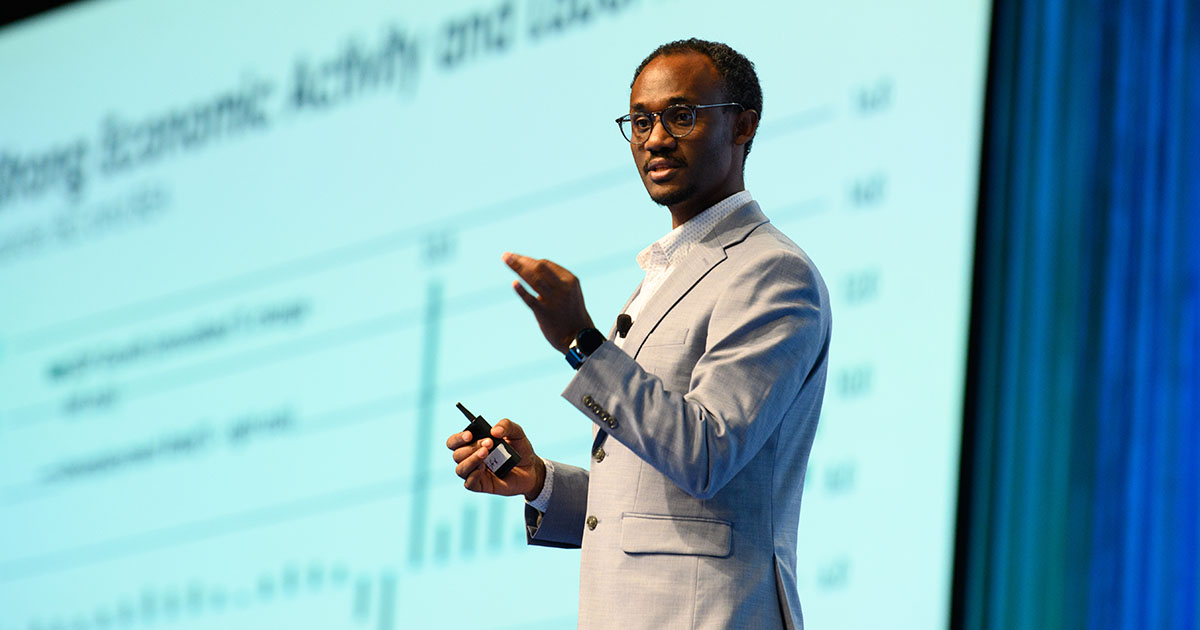 Kebede examined economic indicators over the past two years, which CUNA used to build its current economic forecast.

“Economic activity and labor market conditions will continue to be stronger this year and next year,” he said, pointing to low unemployment rate, rising wages, increased job openings, and other indicators.

“A low unemployment rate and strong hiring demand is a good proxy for a higher propensity for consumers spending,” Kebede adds. “That’s important, as consumer spending accounts for two-thirds of American GDP, a significant portion of the economy. That’s another reason we believe economic progress will continue to be stronger.” 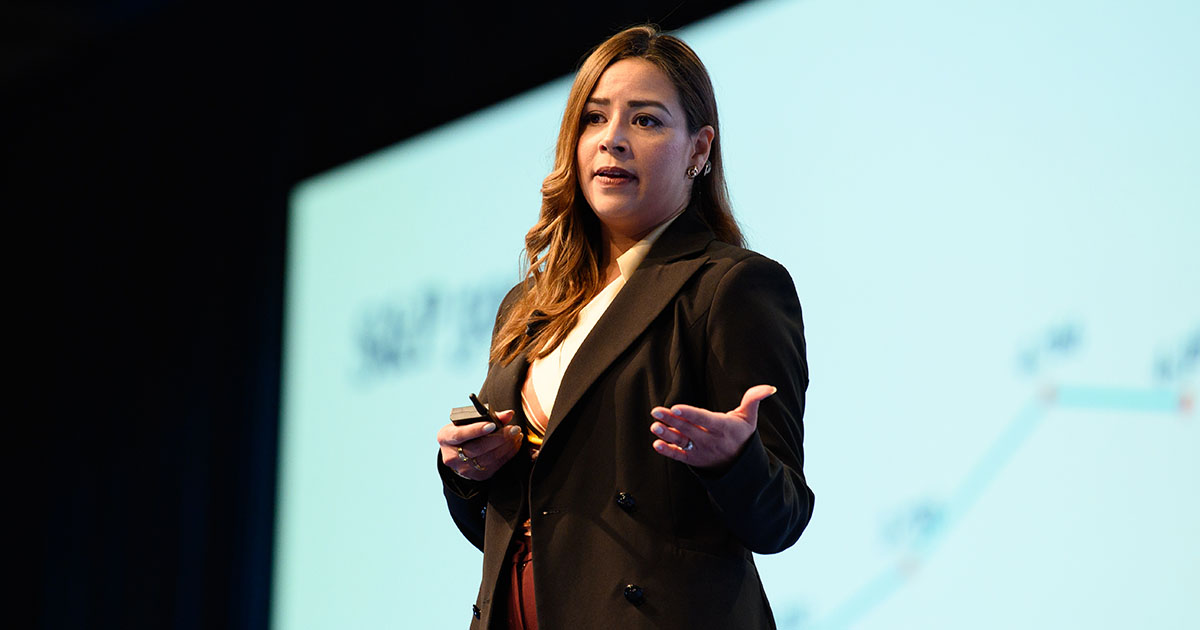 Vado provided additional context about what these numbers mean on a consumer-member level, noting, “Starting in 2020, hourly wages have gone up by 5.7%. This is double the rate of increase before the pandemic. So, this competition for talent is pushing wages up.”

She adds that rising house prices and stocks have gone up, adding net worth to households, but mainly those that invest in the stock market (55% of households) or own their homes (66% of households).

Certain groups, including women, low-income, and non-white people, were impacted more by the pandemic, Vado says, and are at higher risk for poor financial health.