Black Hills Federal Credit Union (BHFCU) employees will construct a tiny home for a homeless veteran who will move in as part of the Veterans Community Project (VCP). The VCP Village in Sioux Falls, S.D., has 25 tiny homes and on-site services to give veterans their independence.

Veterans can bring pets or service animals into their tiny homes and stay as long as needed to get the tools to live independently, including health and wellness, income stability, financial education, and training. 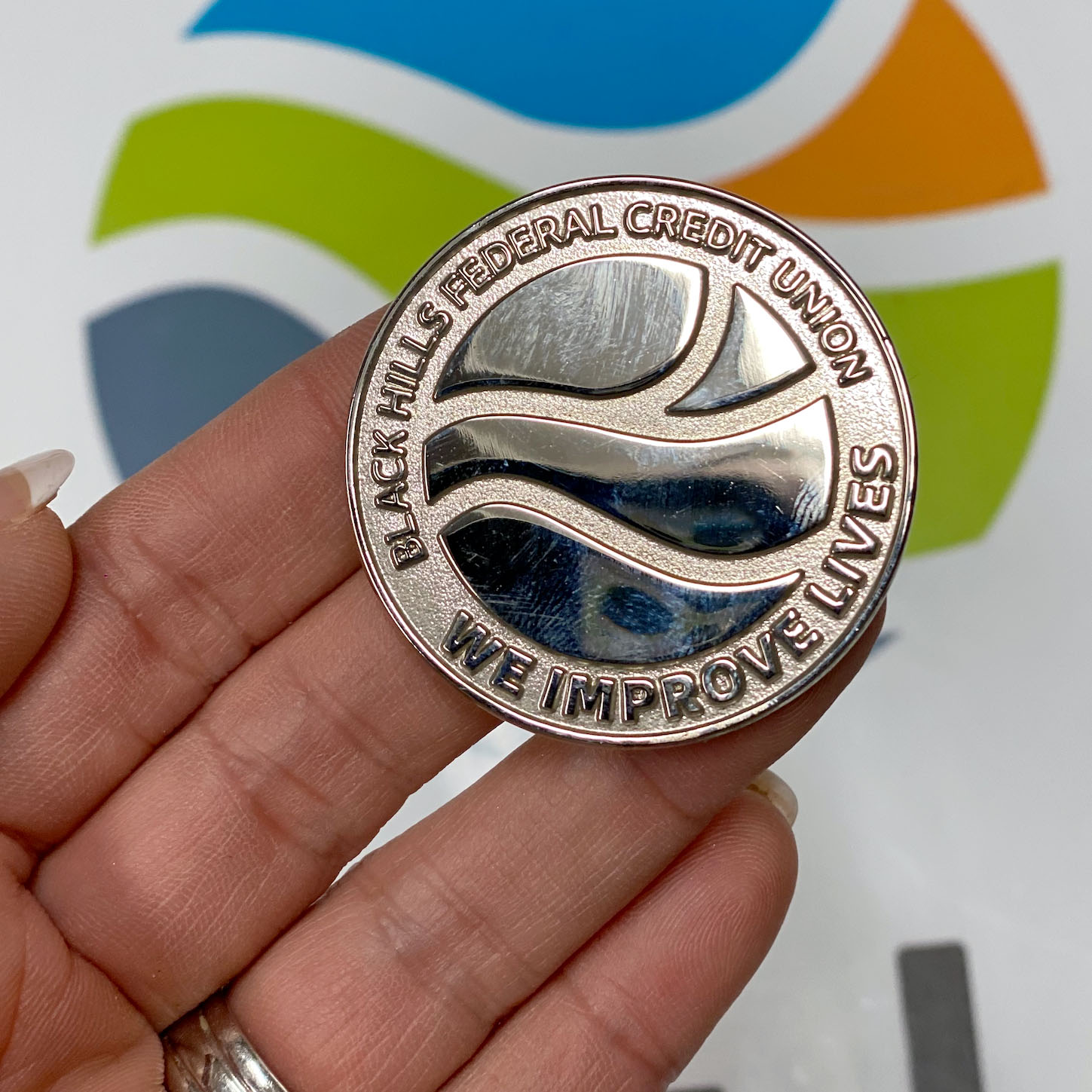 Black Hills Federal Credit Union employees hand challenge coins out to community members to thank them for their service.

“It's giving veterans the tools they need to overcome any obstacles,” says April Meyerink, senior business development officer at the $1.8 billion asset credit union in Rapid City, S.D. “They focus on not giving a handout, but a hand up. Our veterans have dedicated so much of their lives to our freedom.”

VCP was founded by veterans who recognized a homeless problem in Kansas City, Mo. Since its creation, the charitable organization has spread to other communities, including Sioux Falls, where BHFCU has four branches.

The credit union donated $50,000 and participated in the groundbreaking ceremony in June.

“We feel it is profoundly important to support those who have served our country,” BHFCU President/CEO Jerry Schmidt says. “We hope this tiny home will have a lasting impact on the many veterans who will call it home in the years to come. It’s a small way we can repay them for their selfless service.”

The project hits home for BHFCU, which counts several military veterans among its staff, as well as an employee who will be deployed shortly. It’s also important to the Sioux Falls community, which is near Ellsworth Air Force Base. 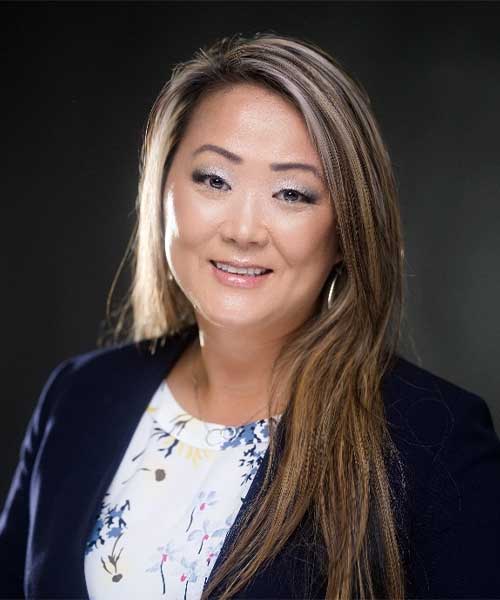 ‘It's giving veterans the tools they need to overcome any obstacles.’

“Everybody has fallen in some capacity,” Meyerink says. “But that's what we're here for: to help people get back on their feet, whether that's financially, community-wise, or philanthropy-wise. We want to make sure our members are living their best life. If we can help in some capacity, we're going to do it. We are passionate about giving back to the communities we serve. What better way than to sponsor a tiny home.”

BHFCU makes it a point to show appreciation for servicemembers. For example, the credit union’s new chief experience officer, E.J. Donaghey, introduced challenge coins. Staff members are encouraged to carry the coins, which have the credit union’s logo on the front and “Thank you for your service” on the back, and pass them around to show their appreciation for the military, fire department, police department, and other first responders.

Challenge coins are a tradition in the military when recognizing excellence among servicemembers and showing appreciation, Meyerink says. “I've handed a few of them out, and you can see in their eyes that you're giving them a tangible thank you.”