Home » Lessons from a firefight
Leadership

Lessons from a firefight

Larry Perino learned about empathy and humility during his military service.

It was perhaps the scariest 15 hours of his life, but Larry Perino took away valuable life lessons from the hours he spent guarding and protecting a downed helicopter.

“I was as scared as I’ve ever been in my life,” says Perino, assistant vice president business program development at $144.5 billion asset Navy Federal Credit Union in Vienna, Va. “You had a mission to do, and we had to stay focused because you realized, no matter how scared you were, we were all scared.”

That experience, upon which the film “Black Hawk Down” is based, affected not only the rest of Perino’s Army career, but also his civilian life. 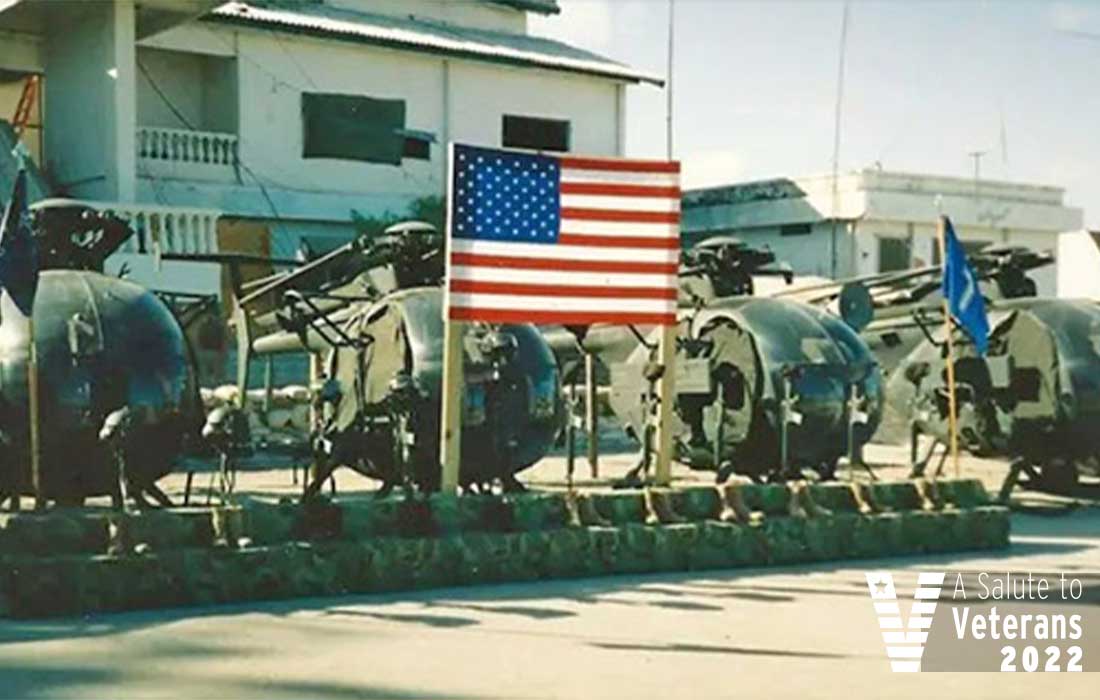 A memorial service was held for those who were killed in action during the 15-hour firefight in Mogadishu.

“We all were in a harm's way when you're stuck around a crashed helicopter all night. It was an intensity that I never faced in the remaining 20-plus years of military service,” says Perino, who received the Silver Star for his actions in Mogadishu. “But it influenced everything that I did. It clearly provided an impact on what I did for the two decades following that—and sometimes even today.”

The son of a Marine who served in World War II, Perino always wanted to serve in the military. He was accepted into the U.S. Military Academy at West Point, graduated in 1990, and was commissioned as a second lieutenant. 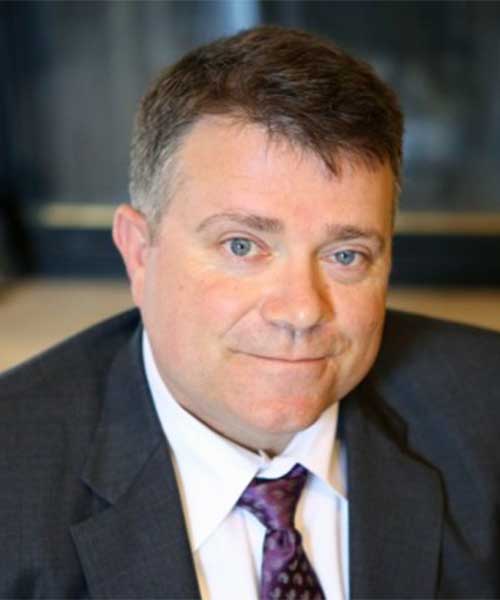 ‘You had a mission to do, and we had to stay focused because you realized, no matter how scared you were, we were all scared.’

During his 25 years as an infantry officer in the Army, Perino served in both conventional and special operations, predominately in infantry combat units including mechanized and aerial infantry. He was a member of the 75th Ranger Regiment for seven years and worked at every level, including as a member of high-level strategic staff that began a troop draw down in Afghanistan in 2021.

Among other lessons, his military service taught him the importance of having a sense of empathy and humility, understanding it’s OK not to be an expert at every task, and realizing you can learn something from everybody.

“You can learn the skill sets, but there’s one thing you can’t learn. Attitude has to come from within,” Perino says. “When I talk about being a humble leader, it’s about not being afraid to tell folks, ‘Hey, I don’t know this.’ I realize that it’s incumbent on me to flatten that learning curve as much and as fast as I can, and understanding I’m going to learn from you and you’re going to help me so I can help you.”