Teaching ground for a ‘marketable skill’

Chip Dykes uses his experiences as a Marine to provide financial education to today’s servicemembers.

As a high school senior, Chip Dykes had an opportunity to accept an appointment to the U.S. Air Force Academy. He also knew college wasn’t his calling.

But a summer of doing odd jobs around his hometown of Philadelphia made him realize he needed more. He met with a recruiter from the U.S. Marine Corps, decided to join, and shipped off to boot camp a week later.

“My intention when I went into the Marine Corps was to learn some kind of marketable skill that I could use to accelerate myself when I got out,” says Dykes, vice president of community development at $1.2 billion asset Frontwave Credit Union in Oceanside, Calif. “I intended to do four years and get out.” 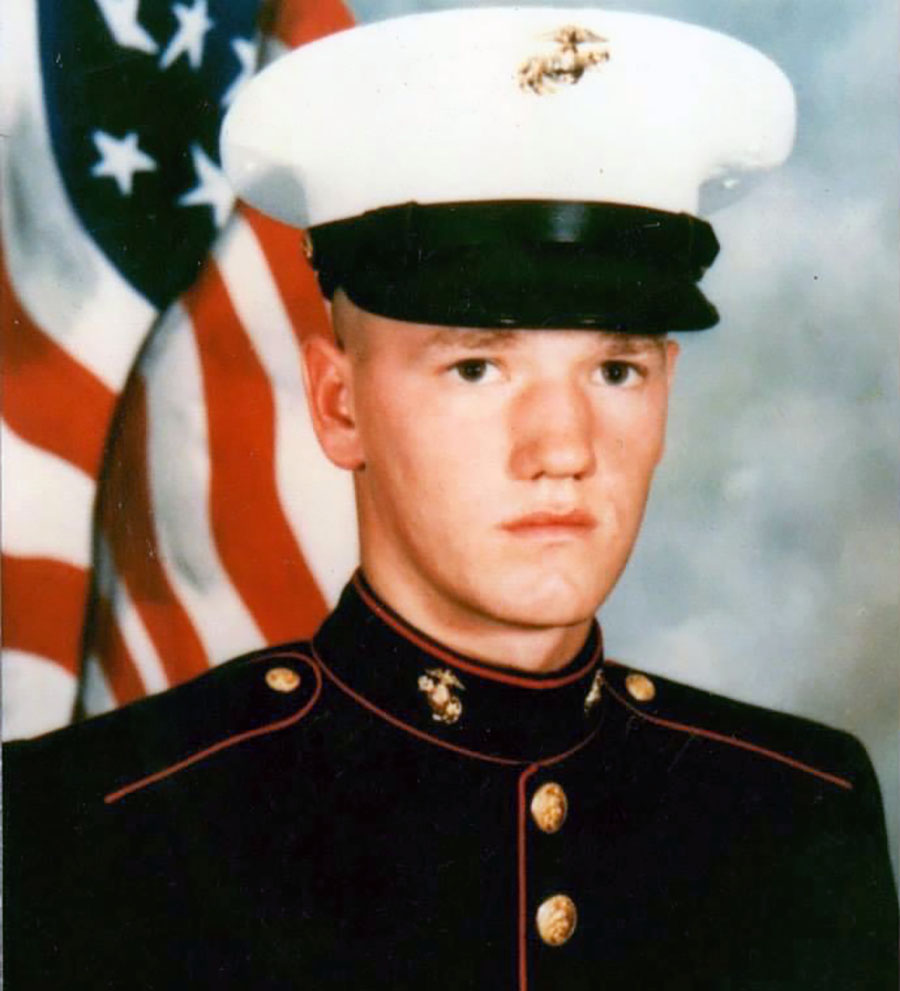 Dykes served 20 years in the Marines, retiring in 2002 as a chief warrant officer 3.

Working in the administration field, Dykes was promoted quickly and meritoriously. A sergeant at age 21 in 1985, he became the youngest Marine Corps drill instructor tasked with training recruits at Marine Corps Recruit Depot San Diego.

“Getting to train young Americans and turn them into Marines was incredibly rewarding,” Dykes says. “It was hard work; sometimes 20-hour days. But watching kids come from high school and transform into Marines—I never could believe that was me and I became what I am.”

Dykes also served as a water survival instructor, teaching recruits survival swimming and how to jump off a boat and survive. He was deployed to the first Gulf War and was attached to an artillery unit, “where I had no experience. But I kept my Marines alive, and I was very proud of that.”

‘My intention when I went into the Marine Corps was to learn some kind of marketable skill that I could use to accelerate myself when I got out.’
Chip Dykes

His time in the Marines taught Dykes the importance of prioritization, accomplishing a mission, and finding a solution. Particularly, his time as a drill instructor gave him the ability to communicate with people from different backgrounds and get them to come together on do the same task.

“I get to communicate with so many people in and around our communities that we serve every day,” Dykes says. “I’ve always said that I’ve never found anyone I can’t have a commonsense conversation with.”

He also oversees the military relations team, which is made of up retired Marines and focuses on the financial education of the military community. Dykes says it was important to hire individuals who served on active duty because they’ve been through the same things today’s military personnel are experiencing, and can relate.

“Working in administration, I was closely connected to the payroll system so I could see what people were getting paid, understood what they weren’t getting paid, and the bad choices they were making as far as spending their money,” Dykes says. “That got me excited about the educational side of it when I got out of the Marines.”