Home » Under the influence
Marketing Subscribers

Influencer Marketing Hub defines social media influencers as those who’ve built a reputation for their knowledge and expertise on a specific topic and generate large followings of enthusiastic, engaged people who pay close attention to their opinions. They can create trends and encourage followers to use the providers and products they promote.

Credit unions can use influencers to get their message out to consumers, as many members of Generation Z—people born after 1996—have grown accustomed to following their lead, says Joshua Kopac, vice president of sales at Prodege.

The right influencer is authentic, shares the credit union’s values and service philosophy, and communicates those parallels with followers.

“If an influencer is not authentic, their audience is going to know,” Kopac says. “Your audience will be able to distinguish the difference between pure marketing versus pure intent. So, drive that high intent through honesty, integrity, and belief in the product.”

Not every influencer will provide that level of authenticity, so marketers must conduct due diligence to find someone who can provide results. The influencer must also choose the credit union.

“If you’re working with the right kind of creator, they’ll absolutely prioritize that authenticity. They won’t entertain the idea of working with a brand that’s not aligned with them,” says Apple Crider, an influencer and co-founder at Creators Agency.

“Is this a company that has the same values as our creator?” he continues. “If not, it’s not even worth entertaining the conversation. It would come off as just promotional and the audience would see right through it.”

Crider adds that Gen Z has a high “BS meter,” which enables them to see when influencers are being disingenuous or overly promotional.

“They can tell in an instant whether this is a cash grab or whether it feels like they’re getting a genuine recommendation,” he says. “When we see that perfect fit between the influencer, the brand, and their audience, that’s when there’s significant return on investment and high-intent traffic going to these brands. But when there’s misalignment on any of those fronts, it won’t cut it.”

Influencer partnership require payment, just like any other marketing or advertising initiative. “A flat media fee is a great way to start the relationship because the influencer is putting in the time, energy, and effort,” Kopac says. “You can also let them put more skin in the game by incentivizing them. Then they care a bit more.”

Crider typically starts with a media buy model and builds into a hybrid or cost-per-acquisition (CPA) model. Influencers are open to both options, he says. Their main concern is how their followers will perceive them.

“The trust they’ve built with their audience is their most valuable asset,” Crider says. “Because they’re putting their reputation on the line, many creators want to start with some kind of media buy model to make sure they’ll be making something from the relationship.”

The shift to a hybrid or CPA model allows influencers to share the upside of the results they’re driving.

Getting into the influencer arena doesn’t mean foregoing your values just to attract younger members. If a credit union is uncomfortable with its influencers, they should act.

“If someone’s representing your brand, you want to make sure that there’s nothing insensitive, inflammatory, against terms of service, or against how you want your credit union presented,” Kopac says. “Brand guidelines are huge. It’s up to your credit union to maintain, uphold, and protect your brand.”

Credit unions also must understand compliance requirements and make the guardrails clear to the publishers and influencers they work with. And influencers must adhere to the rules the credit union sets forth.

Back-and-forth conversations between the influencer and credit union can provide valuable feedback, Crider says. Creators Agency discusses deliverables and paybacks in addition to brand guidelines regarding what to say and what not to say.

The creator then scripts out what they’ll cover and brings it to the brand to make sure it aligns with what the company is looking for.

However, credit unions shouldn’t give their influencers a laundry list of what to say or do, Crider says. Rather, they should keep messages in the influencer’s voice as much as possible so consumers feel they’re getting an authentic recommendation.

“The smoother the process can be, the more the influencer will like you and want to work with you,” he advises. “Don’t be a stickler for things that don’t matter.” 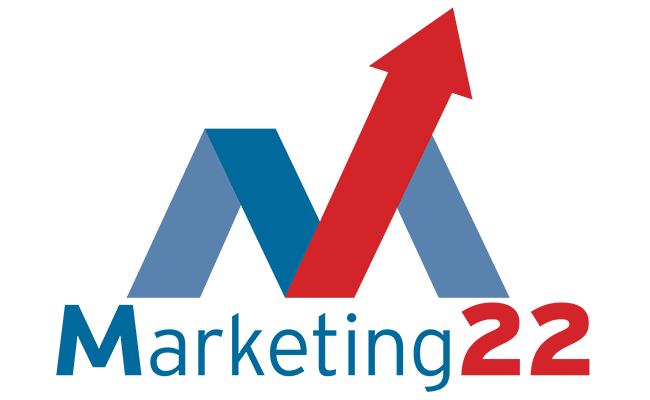