Vaulting up three stories, the Tudor-tinged street scene from York, England—featuring a walk-in pub complete with cricket photos, gear, and trophies among its three, brightly-hued storefronts—captures your attention immediately.

Your eyes dart to the right, where a bedroom bathed in purple belonging to a young girl named Hannah sits atop a breakfast nook. To the left, the Tower of Pisa shoots skyward at its surreal, four-degree lean.

Further over, there’s another prominently pillared replica, this one a take-off on Bascom Hall, the most recognizable building on the University of Wisconsin campus.

In the foreground, tucked away behind a pair of lazy chairs with a beachside view, is a section of fuselage from a commercial airplane, yielding to a “cabin” that features actual first-class seats and an Xbox equipped with headphones and a flight simulator game.

No, this isn’t your typical credit union lobby.

“‘Are we in Disney World?’ That’s the biggest reaction we get,” says Sherry Johnson, who manages the new Inspiration Branch for Summit Credit Union, Madison, Wis. (125,000 members, $1.8 billion in assets). “Or, ‘Is this still a [credit union]? Can I still do my transactions here?’ ”

The answer to the latter question is yes—but not in the traditional sense. There is no teller’s row at the branch, located in the suburb of Fitchburg.

Rather, a concierge handles basic transactions and, for more involved discussions, guides members to any of the exotic locations inside the branch, where they sit alongside a staffer equipped with a touch-screen laptop.

“Sitting in the kitchen nook and talking about your finances—that’s really how people talk about their finances day-to-day,” says Becky Gerothanas, senior vice president of operations. “So why not do it here?”

The Inspiration Branch is the brainchild of Summit President/CEO Kim Sponem, who noticed that her credit union was well-equipped to help fulfill the financial goals of its members—so long as those members had already conceived them.

“The Inspiration Branch is to remind us all not only of the dreams we had as kids but those that we have today as adults—take the time to slow down a little bit, look around, and say, ‘I always wanted to do X,’” Sponem says. “And then, take the time with one of our member representatives to make it happen. It’s really about inspiring and action.”

Notably, the facades—which were constructed in collaboration with theater professionals—are removable, like a stage set, and don’t alter the branch’s existing structure of the branch.

That minimized renovation costs for the facility, which was chosen for its high ceilings and because it was slated for its first capital improvements since it was built in 2000. Sponem declined to divulge the overall budget but characterizes the project as “cost-effective.”

If the project is deemed successful, Summit plans to install other facades at a few of its branches and rotate elements of the sets from time to time—ideally, every 18-to-24 months, Sponem says.

Of course, preventing the sets from being hokey is as important as keeping them fresh. Credit Deb Amundson, whose primary duty as Summit’s creative manager is to design their marketing materials, for being a stickler for detail.

When she couldn’t find a commercial vendor offering a 16-foot purple sail for the boat in the tropical scene, Amundson commissioned one. She sent back the original beach chairs because they didn’t recline far enough. 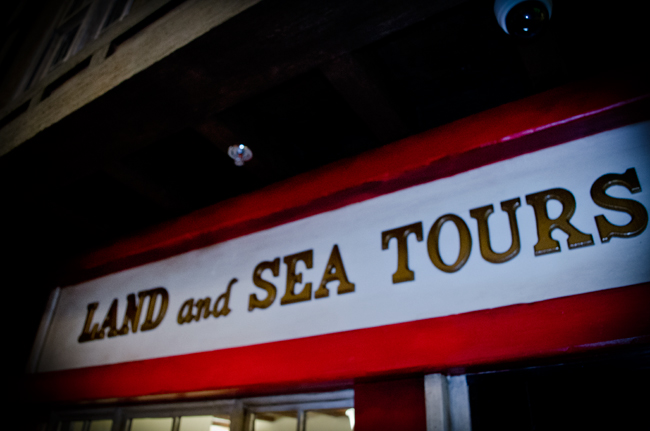 Amundson continued the airplane motif by painting a world map on the wall and hanging clocks bearing local times in Madison, Tokyo, and London. In search of a quick laugh, she placed a copy of “Fifty Shades of Chicken” on the bookshelf outside the breakfast nook.

The ideas arose sporadically, Amundson said: “There was a lot of waking up at 3:30 a.m.”

Sponem isn’t losing sleep over the notion that investing money in physical branches is counterintuitive amid an explosion in mobile banking options.

The Filene Research Institute reports that only 10% of consumers use branches as their primary outlet for financial transactions, and nearly 40% of consumers under age 30 don’t use a branch, period.

Online transactions are more cost-effective: Filene indicates that 63% of the total costs of withdrawals in all channels trace to branches, even though only 17% of withdrawals occurred there.

However, there’s also evidence in support of branches. A recent Filene survey of 12,000 consumers revealed that 74% opened their most recent account at a branch, while even 27% of those who opened an account online said branch location drove their decision. 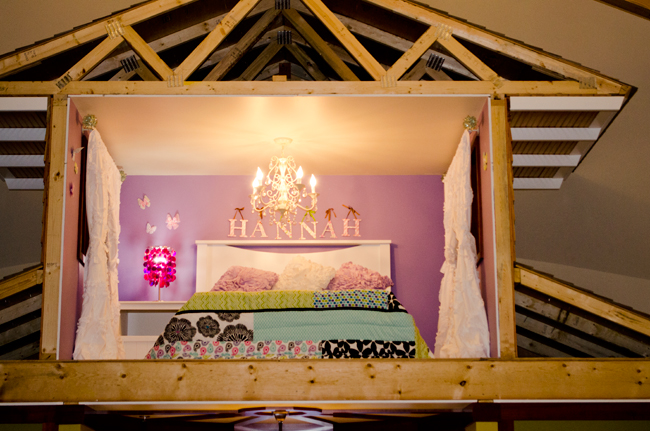 “When I started my career with credit unions, I heard that we weren’t going to need branches anymore because of ATMs and debit cards, and all those types of things,” Sponem says. “And while mobile has taken off, I don’t see it completely replacing the branch.

“We do have to invest in those other technologies,” she continues. “But when we look at our Net Promoter Score, which we measure several times during the year, there’s no replacing those one-on-one interactions.”

In addition to the physical overhaul, Summit also addressed operational concerns, such as preventing theft of the laptops and establishing procedures to help employees remain organized as they functioned without traditional workstations.

Johnson actively pursued her job as Inspiration Branch manager, coming aboard a few months before the project was completed in late December. She says it’s such an attractive workplace that people without banking experience have submitted applications.

Even complete strangers have found the setting so comfortable they’ll grab a seat together in the breakfast nook, Johnson says. One older member told her, “This is why you guys are ahead of the game.”

Sponem has received many compliments as well. Her favorite?

“ ‘Wow, Summit keeps on innovating; keeps thinking about different ways to engage me as a member.’ I love that.”