Don’t base loan and deposit pricing decisions on what your competitors are doing. 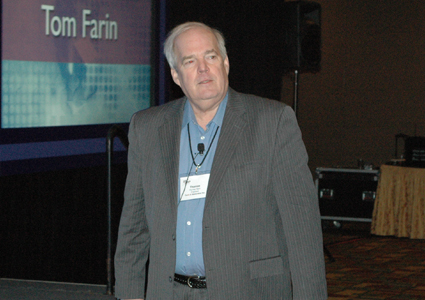 Don’t base loan and deposit pricing decisions on what your competitors are doing, warns Thomas Farin, president of Farin & Associates.

That’s because “if there’s an idiot in your area, you become an idiot, too,” Farin told attendees of Credit Union Reality Check 2013 in Atlantic City, N.J.

Instead, Farin suggests six lessons to keep in mind when pricing loans and deposits:

1. Know that pricing models are used primarily to separate well-priced loans and deposits from those that are poorly priced, based on rates in a competitive market.

2. Choose the best way to look at profitability. “Probability is the most important tool right now because most of you have excess liquidity,” Farin says.

Marginal cost is a better decision tool, but is rarely used.

5. Understand members’ behaviors. “Make sure you’re using survey data effectively,” Farin advises. “Break products into sectors and subsectors, and compare your pricing to [that of] competitors on sector and subsector levels.”