How do you make a viable business out of “serving the underserved?” 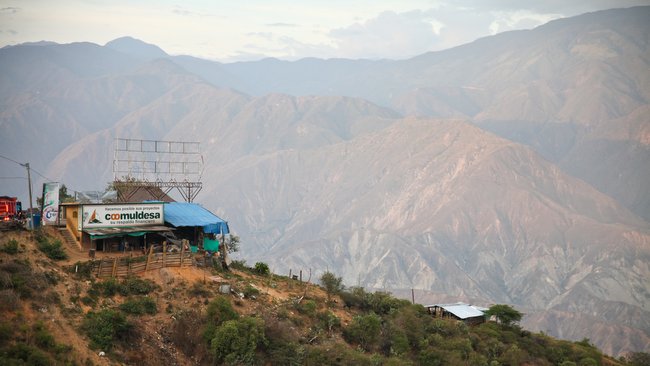 How do you make a viable business out of “serving the underserved?” For credit unions in Colombia, working with a World Council of Credit Unions program, it’s not only possible, it’s great business. World Council began a credit union strengthening program with Colombian government funding in 2008, nearly 10 years after a financial crisis debilitated the credit union system there.

Savings mobilization was inactive, supervision was inadequate, and governance was weak. Membership was growing, but credit unions weren’t reaching areas most in need of financial services to move the economy forward. It inspired a program of financial inclusion. Last year, World Council began training 12 credit unions to deliver financial services in communities where potential members lived and worked and did not have access to basic finance. World Council’s program promised to bring, in the first two years, 50,000 people who had never saved before into credit unions. In 18 months, more than 60,000 people became credit union members. Learn more about Colombian credit unions’ success and World Council’s work in the new, interactive issue of Credit Union World at cuworld.woccu.org.

NEXT: More photos from Colombia