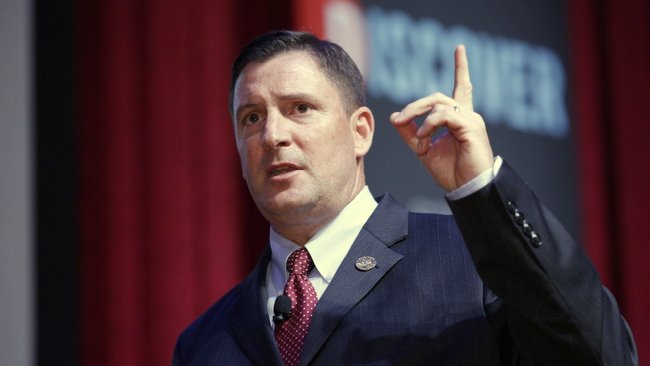 Lt. Col. Robert Darling shared his front-row view of history Sunday during the America’s Credit Union Conference in New York City, detailing the harrowing hours in the “president’s bunker” directly after the terrorist attacks of Sept. 11, 2001.

He took conference attendees through the chaotic aftermath of the deadliest terrorist attack on U.S. soil, offering chilling details about the day’s events:

Darling says in times of duress, leaders must:

“If such a crisis ever comes to the U.S. again, it will be the regular people who respond,” Darling said. “We need to give people the tools and training they need to succeed. We can’t lead from our comfort zones; we must adapt to the conditions at hand.”