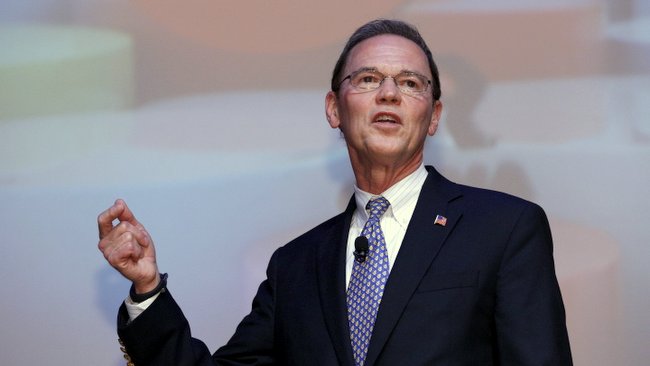 Mellin opened the conference by welcoming attendees to New York--the Empire State--and noting New York City has more than eight million residents and welcomes more than 50 million visitors annually. He also said that more than one-third of the city's residents were born abroad.

He mentioned the city's ethnic diversity manifested in neighborhoods such as Chinatown and Little Italy, and the fact that the city has 14,000 taxi cabs and the largest transportation system in the world. "Credit unions finance many taxi medallions [certificates to operate], which have an average value of $750,000," he said.

The opening session also featured keynoter Lt. Col. Robert Darling, a key adviser to the George W. Bush Administration during the Sept. 11, 2001 terrorist attacks on the U.S. Today, Cheney will bring credit unions up to date on the Don't Tax My Credit Union campaign and other critical credit union issues, as well as discuss the movement to Unite for Good, with goals of removing barriers, creating awareness, and fostering service to support the vision, "Americans choose credit unions as their best financial partner."