Credit unions should implement policies and procedures to protect themselves. 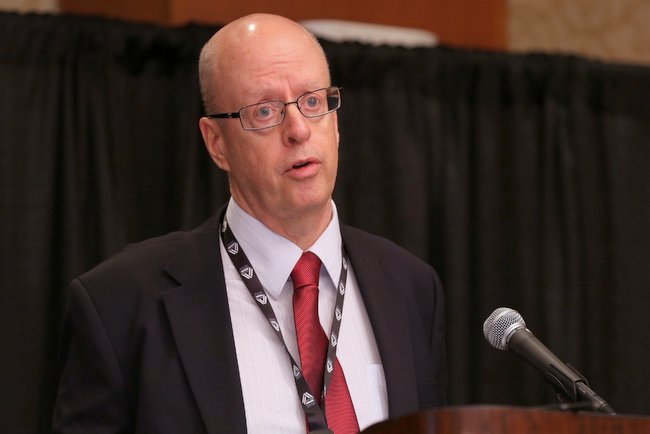 Credit unions should implement policies and procedures to protect themselves against the legal risks inherent to social media use, an attorney versed in regulatory issues said Wednesday at CUNA's America's Credit Union Conference.

A recent survey indicated 62% of U.S. financial institutions were not using social media or had no immediate plans to use it because they worry about compliance, according to attorney Kevin Funnell of Bieging Shapiro & Barber LLP.

However, many credit unions choose to engage members and prospective members via social media, in part because of the immensity of the audience.

“Most Americans are involved in social media,” Funnell said at a Discovery breakout session sponsored by CUNA Mutual Group. “There are 157 million Facebook users, and 47% of adults use social media.”

New media present risks that traditional media don’t—primarily a lack of control over content and a heightened sense of risk, according to Funnell.

“Social media is relatively new, and there are some well-settled legal rules, but not for financial institutions,” he explained. “It’s an open forum and there is a world full of possible plaintiffs and the fear of the unknown.”

Some legal risks when a financial institution markets to a member/customer through social media include:

►Deceptive advertising;
►Intellectual property infringement/plagiarism;
►Defamation/trade libel;
►Disclosure of trade secrets or private information; and
►Is it a conversation or advertising?

Legal risks when an employee uses a financial institution’s social media include:

Enforce policies consistently to avoid any legal problems regarding unfairness of their application, Funnell said.

He concluded with social media policy takeaways for financial institutions:

►Strike a balance between the specific and the general.
►Be aware that National Labor Relations Board rules apply—even without a labor union.
►Understand that informed managers are the key.
►Realize the NLRB has been making aggressive interpretations in favor of employees.
►Review individual policies and procedures.